'It tells me as a student... they support us' 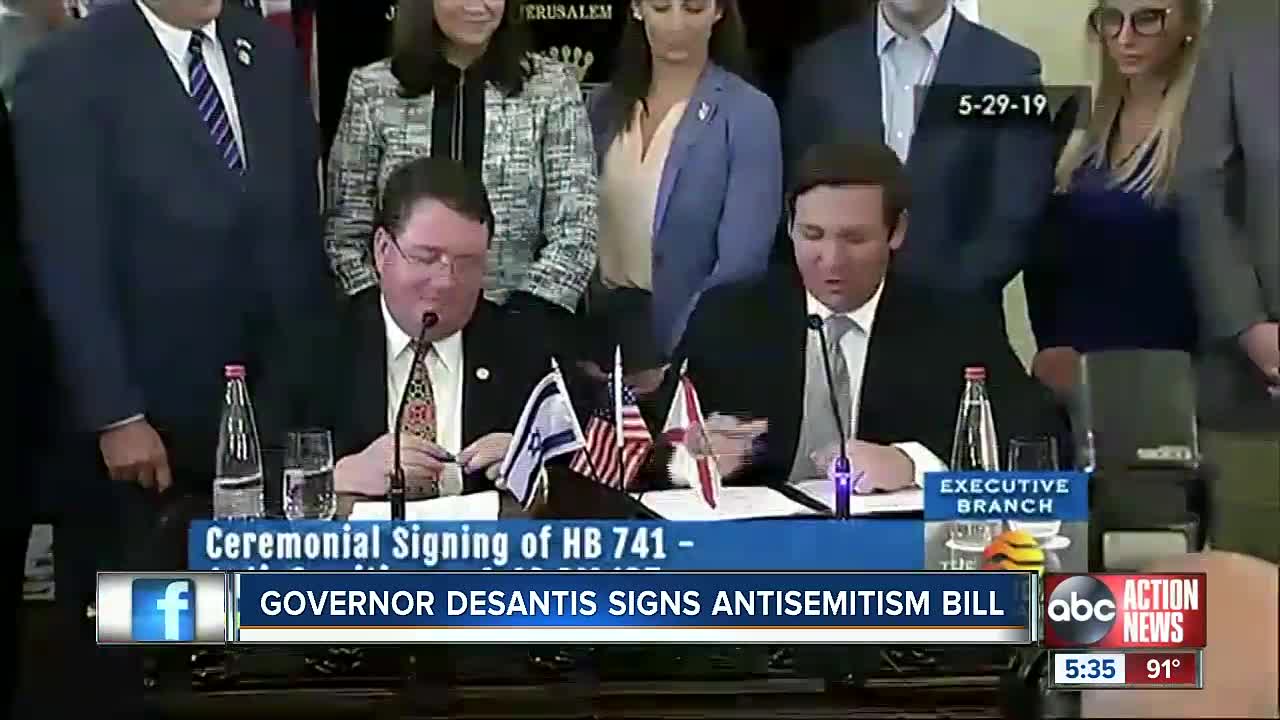 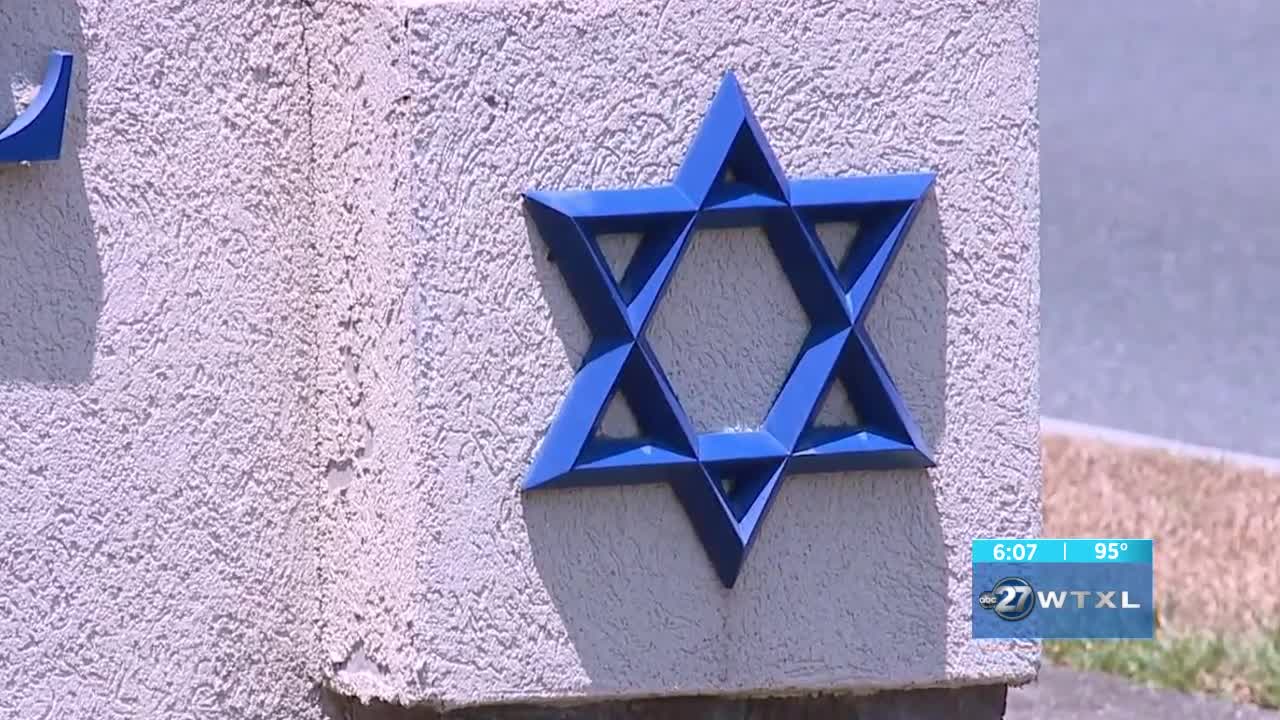 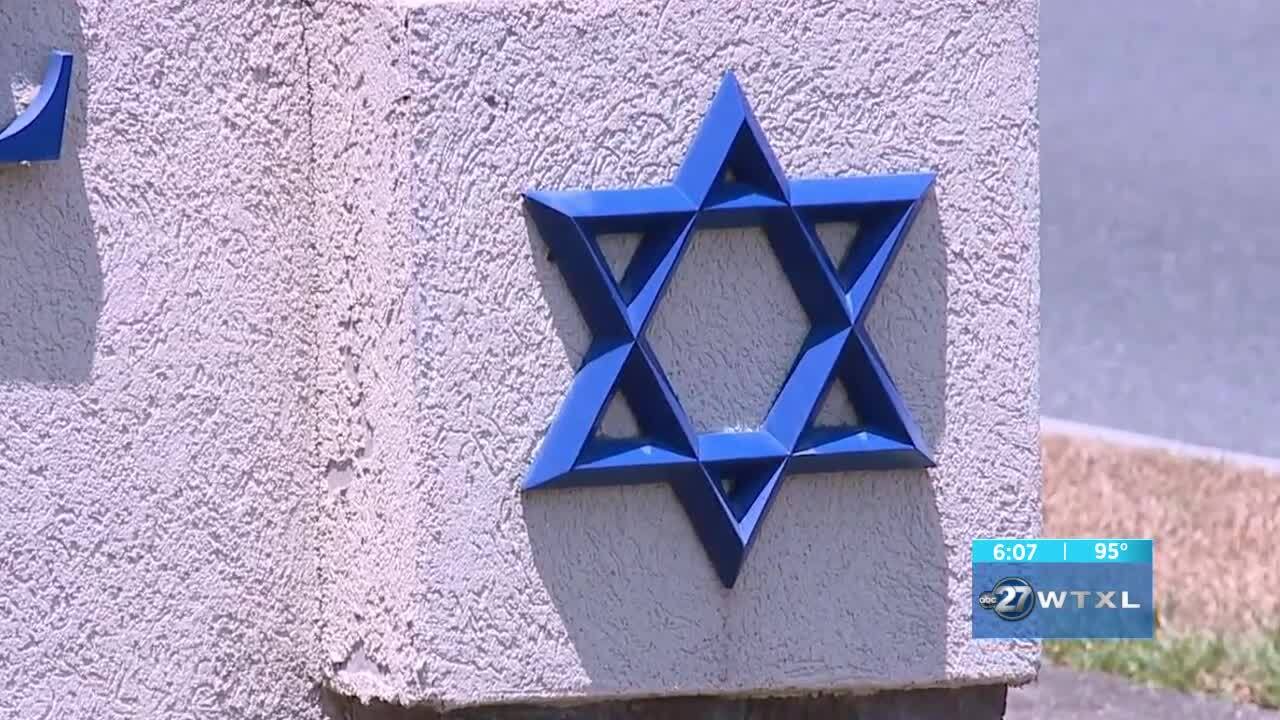 Jason Randall, a soon to be Florida State University senior and advocate for Jewish students on campus, felt passage and signing of the bill was a milestone.

“It tells me as a student that the people of Florida— the governor and the legislature, support us,” Randall said. “At Florida State alone there is 4,000 Jewish students. It allows them to have more legal action behind them.”

Simply put, the new law mandates discrimination against Jewish people be treated the same as acts of racial discrimination in public schools. It also defines anti-Semitism, including dehumanizing or stereotypical allegations about the Jewish community.

Though he appreciated the bill’s goal, David Abrams, a Florida attorney, had concerns. Abrams was president of Congregation Shomrei Torah in Tallahassee when it was the target of antisemitic letters in 2016. He felt the bill may infringe on First Amendment rights.

“It does give a very board definition to anti-Semitism,” Abrams said. “I really have some discomfort as to whether or not this is constitutional, in terms of free speech.”

There were also those that thought the bill looked great on paper, but lacked the meat to effectively tackle anti-Semitism.

Stefanie Posner, the education director at Temple Israel in Tallahassee, said the new law needed a provision to teach students how to best fight a culture of hate.

“That is the bigger part of it,” Posner said. “We need to change the mindset before we can change anything else.”

The anti-Semitism bill was passed through the Florida Legislature without dissent, last session. Sen. Joe Gruters, a Sarasota Republican who introduced it in the Senate, said despite criticism, the legislation’s bipartisan support suggests it was an important measure.

“Listen, at the end of the day, you know this was positive,” said Gruters. “Every single member of the Florida Legislature— Republican, Democrat— voted for this bill.”