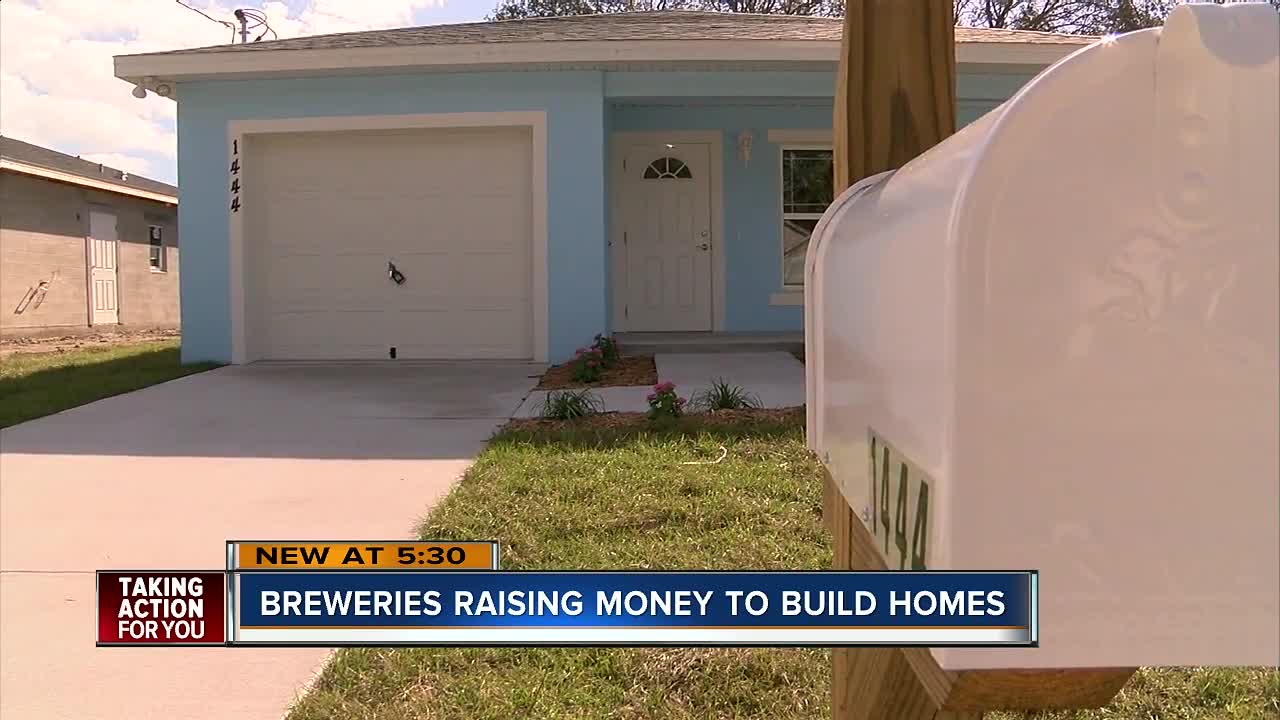 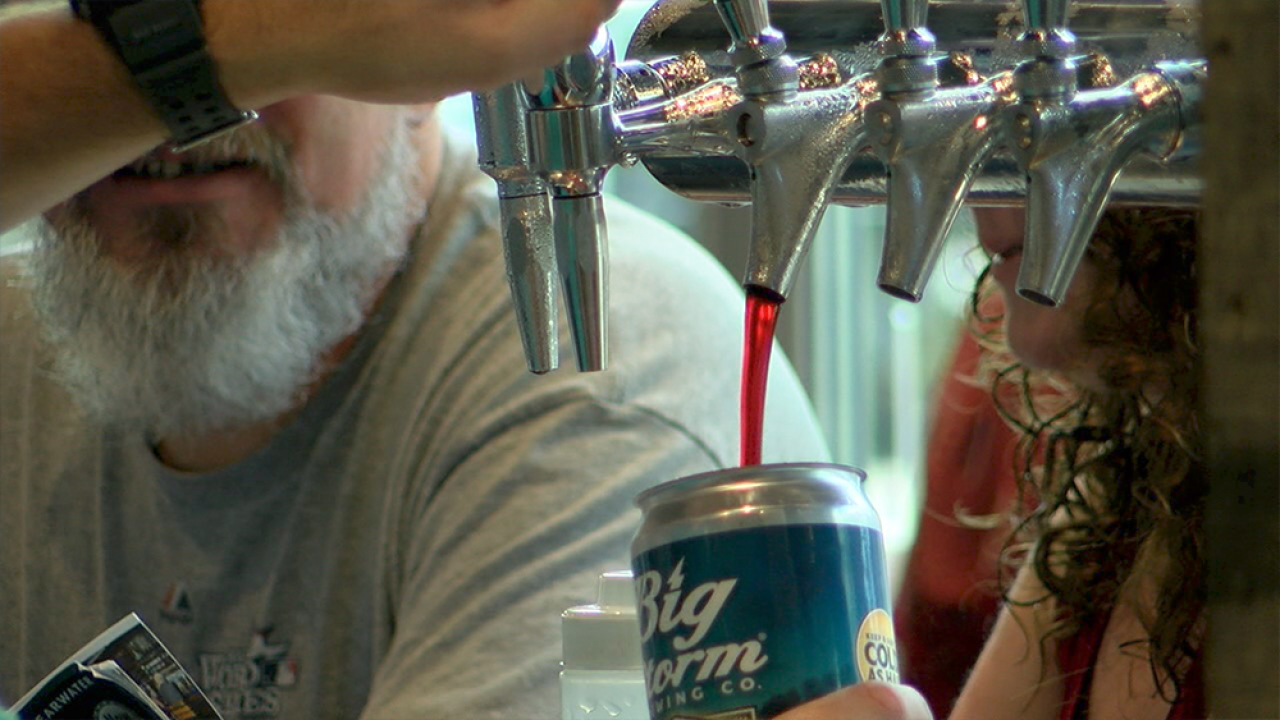 CLEARWATER, Fla. — The more craft beers that sell — the more new homes that can be built. It may seem like an odd pairing, but several Pinellas County breweries are now working with Habitat For Humanity to raise money to build homes.

Big Storm Brewery is one of them.

“So part of what we are doing is just proceeds from events in the future are going to funding this house. But also we are going to be working together,” said Big Storm partner L.J. Govoni.

Habitat homes are designed to address the lack of affordable housing.

The breweries plan to raise more than $50,000 to build at least one home and then keep it going.

“And that same collaborative effort that Habitat does to build a home. We are going to work together to brew a special beer with some of our special brethren in the industry, release it the same time, put on a beer fest together. All those proceeds going towards this house,” said Govoni.

The House that Beer Built has two events planned for 2019 so far including a scavenger hunt and a craft beer festival.

With these guys involved, maybe the brew house will have some special features.

“I’ll gladly donate the keg-o-rater to somebody assuming they are above drinking age,” said Govoni.

The St. Pete Brewery Scavenger Hunt is on Jan. 12 at Flying Boat.

Then there will be a Craft Beer Festival at Ferg’s Sports Bar on Feb. 9.