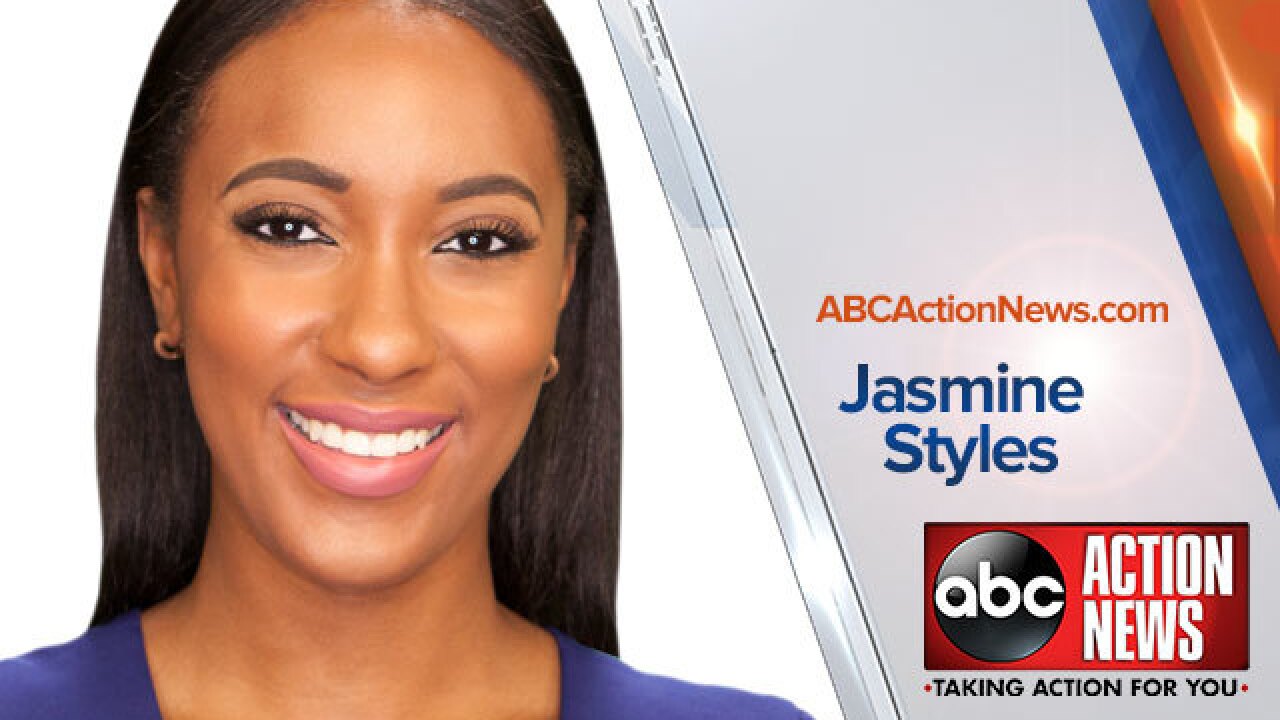 Jasmine Styles joined ABC Action News as a morning weekend anchor and morning reporter in December 2017. She came from Beaumont, Texas where she served as the Fox affiliate's evening anchor.

Jasmine was born and raised in Orlando, Fla. and went to The Florida State University. She graduated in 2012 with a Bachelor of Arts degree in Media/Communications Studies and a minor in Journalism through a co-op program with Florida A&M University.

After graduating, she landed her first job as a multimedia journalist at the CBS affiliate in Columbia, S.C. Jasmine served as the station's Restaurant Report Card host and pioneered the role of morning reporter in the debut of News19 Saturday Morning. Jasmine covered aspects of the Charleston Church Massacre and South Carolina's removal of the Confederate flag from State House grounds.

After three years in South Carolina, Jasmine moved to Texas working as a full-time evening anchor. She started several segments including Fit Fridays, Motivational Mondays, and a reporting franchise called Education Matters. She also organized three live debates in contentious Sheriff races, which earned her a Southeast Texas Press Award. Jasmine was chosen to report on the July 2016 police shootings in Dallas and Baton Rouge.In August 2017, she was a part of the anchor team giving viewers wall-to-wall coverage as Hurricane Harvey flooded Southeast Texas.

Jasmine is a devoted member of the National Association of Black Journalists, which she credits for refining her journalistic skills. She's also a member of Delta Sigma Theta Sorority, Inc. In her spare time, she enjoys reading, cooking and cheering on the Seminoles.

If you have a story idea for Jasmine, you can email her at Jasmine.Styles@WFTS.com. You can also find her on Facebook or Twitter @JasmineStylesTV.