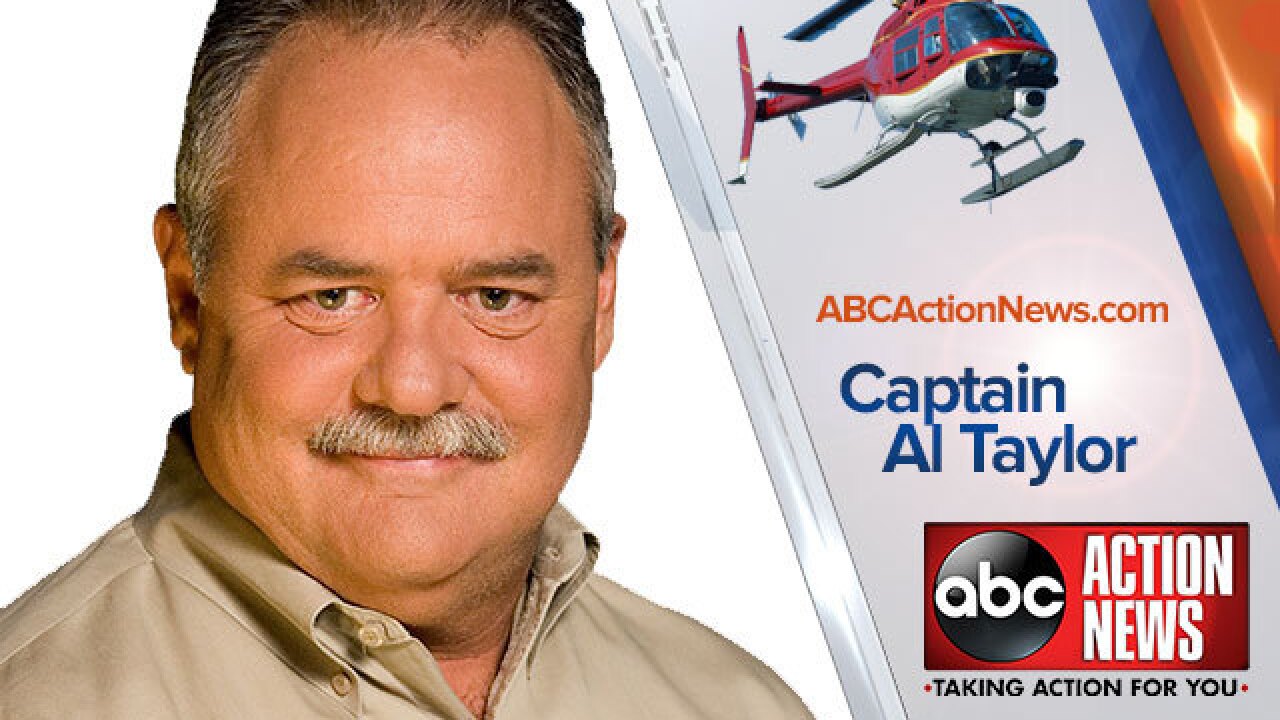 A third-generation Floridian, Alan was born in Tampa on Gasparilla day. Aviation was an early part of his family life. He flew his first "solo" at Tampa International Airport in 1970.

While Alan was a student at Plant High School, his father introduced him to friends at a helicopter company. Suncoast Helicopters operated "bank runs," transporting cancelled checks from local banks to a central clearinghouse. Alan applied for a job. He was hired to hang outside the helicopter to pull in bags of cancelled checks placed on top of buildings, ranging from single-story structures to high-rise skyscrapers. Thus began his love for helicopters.

In the mid-1970s, Alan joined the U.S. Army with the goal of becoming a helicopter pilot. After many promises and promotions, he eventually attended Officer Candidate School. Upon completion, he was assigned to attend the Army’s Rotor Wing Flight Training School at Fort Rucker, Alabama. Flying had always come easy to Alan, but Army training introduced many challenging new aspects that proved to be invaluable. He graduated with top honors in his class.

Alan was initially assigned to the Florida National Guard’s 26th Aviation Battalion and rose to the rank of captain as platoon leader and safety officer.

After 13 years of military service, Alan returned to the Tampa Bay area and to the same bank runs he worked in high school. But, this time, he was the pilot. Alan was also instrumental in the first flight operations for St. Joseph’s Hospital Care Flight program. More than 1,000 safe patient-flights later, he opted for a career change and returned to college to study information services. An apprenticeship in database management led to an opportunity to manage a regional call center for a major insurance company. He was now able to help ordinary people perform, and become extraordinary.

Alan remained active in aviation with helicopter pilot duties at the 1996 Olympics in Atlanta. He is still active today as pilot in command of Action Air One.