System in Gulf is almost a tropical depression, 'hurricane conditions' possible in Louisiana 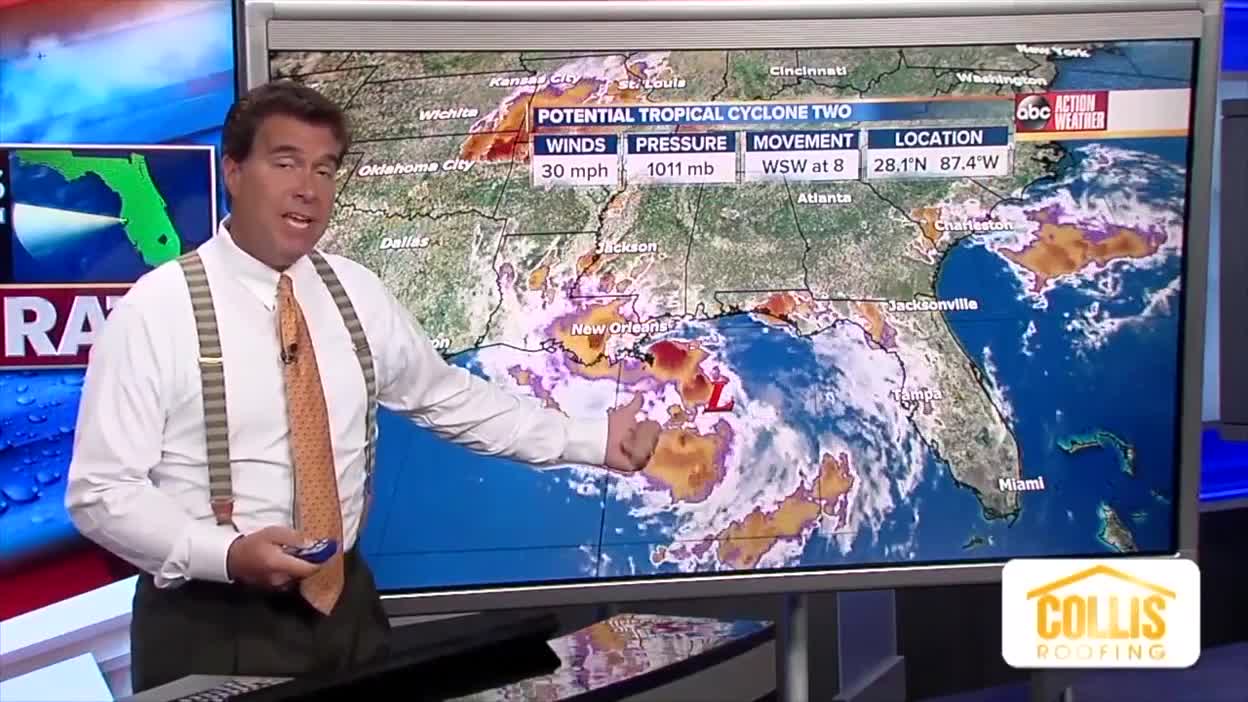 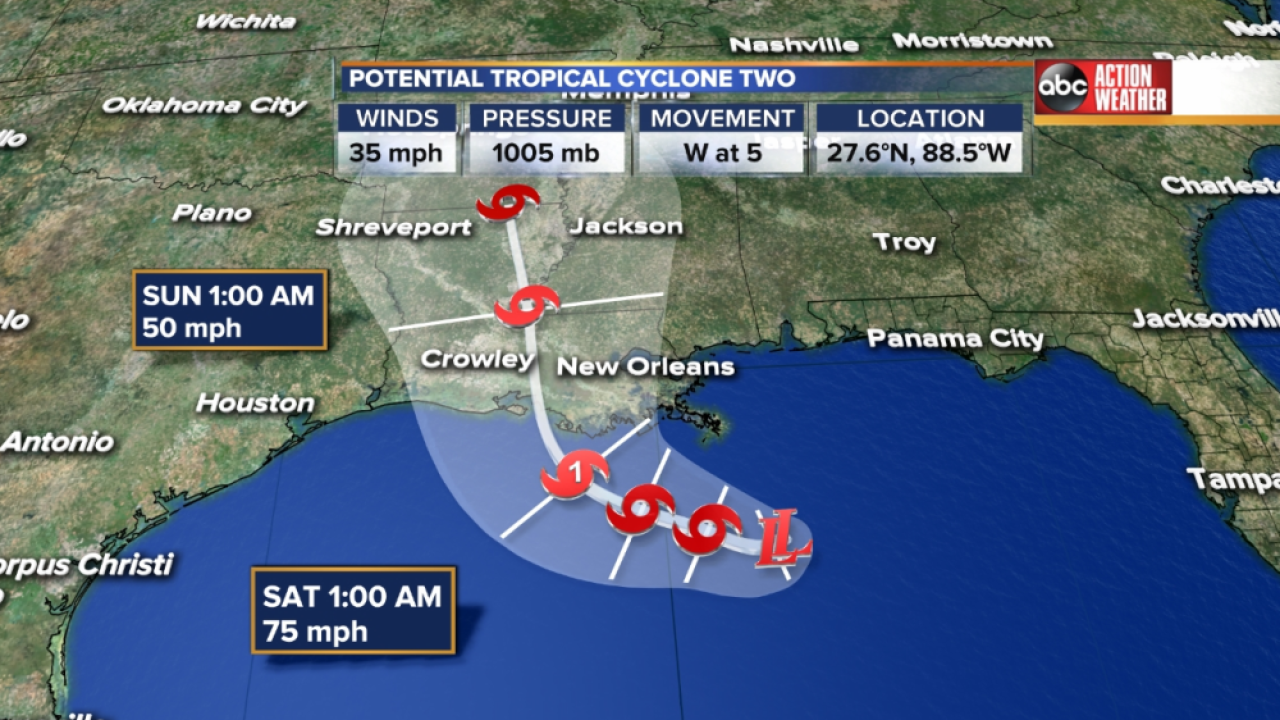 MIAMI — The southeast continues to brace for a possible hurricane as the system is close to becoming a tropical depression in the Gulf of Mexico.

According to the Hurricane Center's Thursday 8 a.m. update, storm surge, heavy rains and hurricane-like conditions are possible across the north-central part of the Gulf Coast over the next couple of days.

By Thursday night, it is expected to become a tropical storm and by Friday, it could strengthen into a hurricane.

According to the Hurricane Center's latest update, the system's center is moving at west about 5 mph and is centered approximately 115 miles south-southeast of the mouth of the Mississippi River. The storm system currently has maximum sustained winds of 35 mph, Hurricane Center said.

Earlier Wednesday, governor of Louisiana declared a state of emergency on Wednesday ahead of the storm.

"I have issued a state of emergency today in preparation for the impact of the low-pressure system in the Gulf of Mexico. The system will likely produce storm surge, hurricane-force winds & up to 15 inches of rain across the state," Governor Jon Bel Edwards wrote on Twitter.

Hurricane names for the 2019 season

The governor encouraged residents to check their emergency supplies and get a plan together now.

"I urge the public to continue monitoring local media for weather developments and follow the directions of local officials."

I have issued a state of emergency today in preparation for the impact of the low-pressure system in the Gulf of Mexico. The system will likely produce storm surge, hurricane-force winds & up to 15 inches of rain across the state. #lagov #lalege #lawx

ABC Action News meteorologist Jason Adams said as the potential tropical system forms over the Gulf of Mexico, the increasing wave action will strengthen the rip-current risk to be high.

NEW | As this potential tropical system gets underway over the next 24-48 hours west of us in the Gulf, the increasing wave action will cause the rip current risk to be high. This will be the case through at least Wednesday, if not longer. @abcactionnews #FLwx #TampaBay pic.twitter.com/jREbis2Ff5

The formation of the possible tropical depression will mean those in the Tampa Bay area will see heavy rain over the next five days.

On Thursday, highs in the Tampa Bay area could break 90 degrees Fahrenheit with a 50-percent chance of precipitation, according to the National Weather Service.