The Great Tornado Drill - send us your selfies 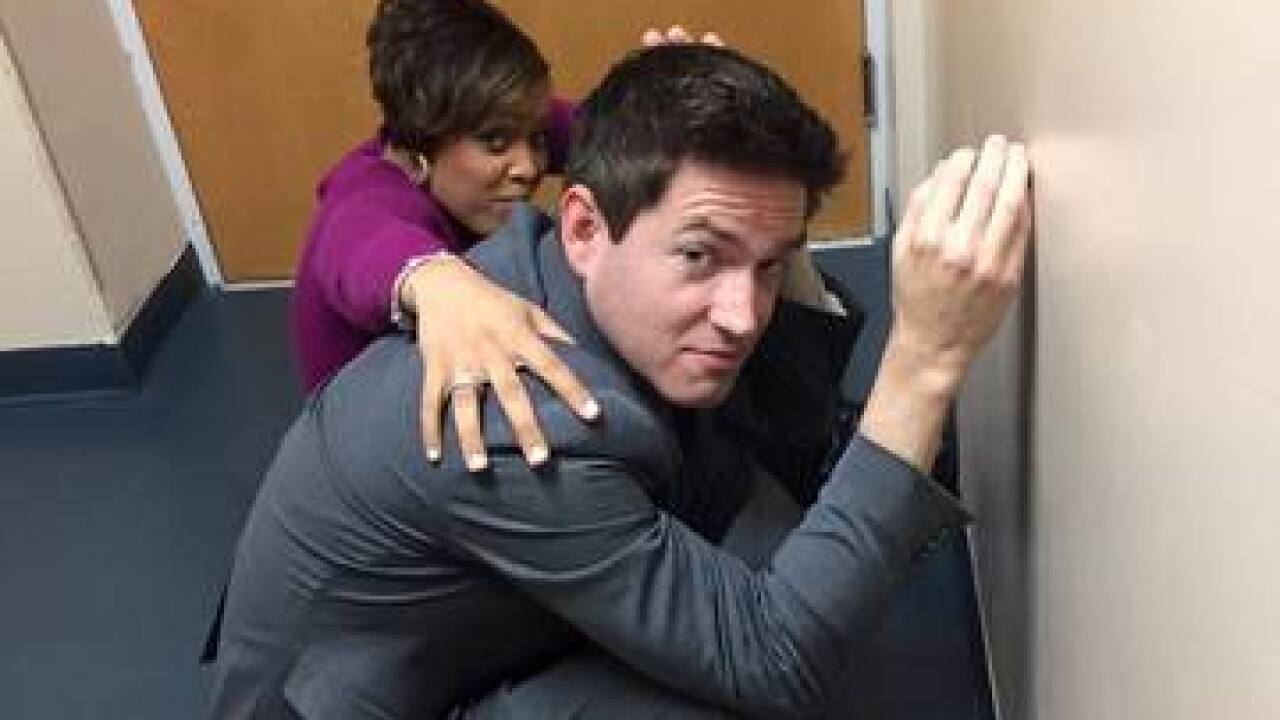 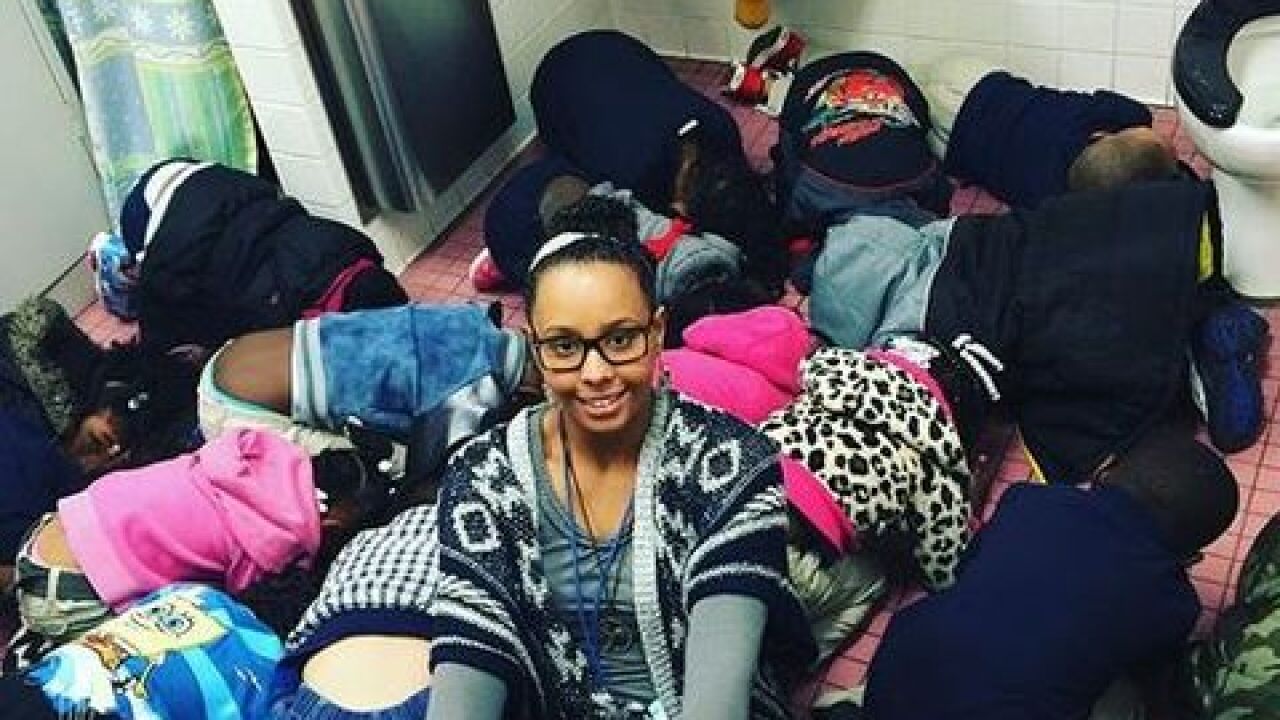 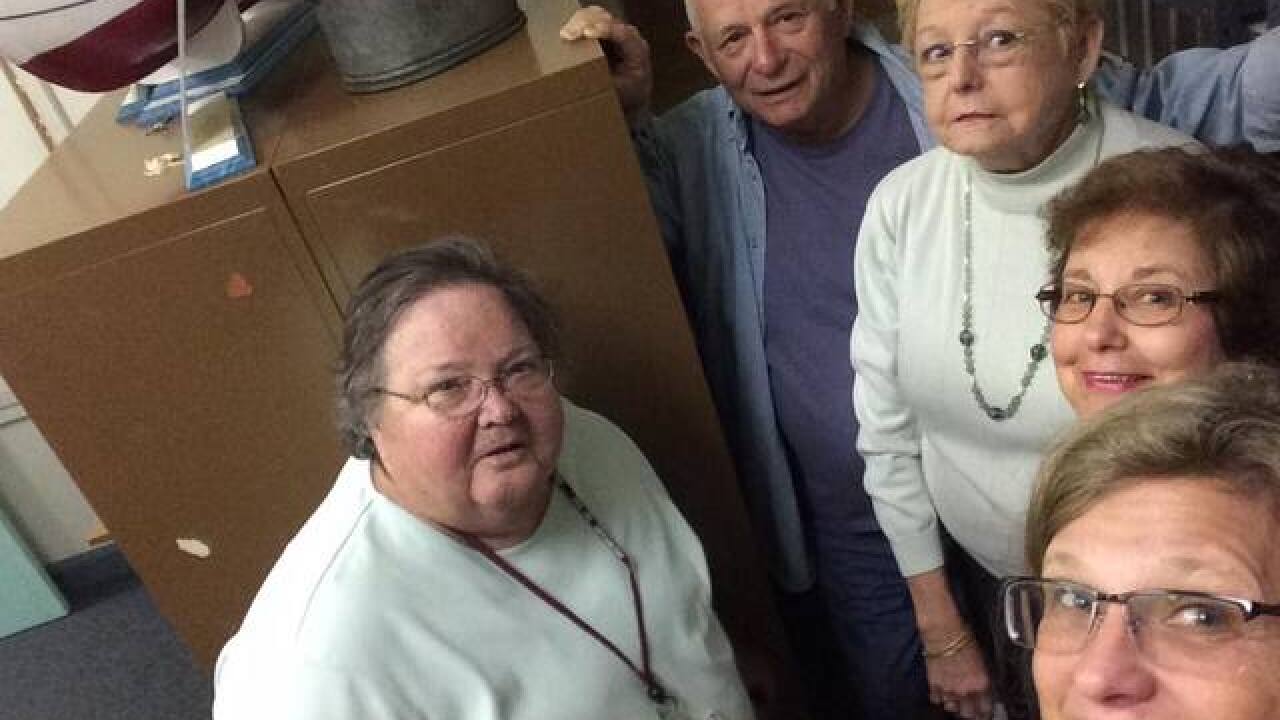 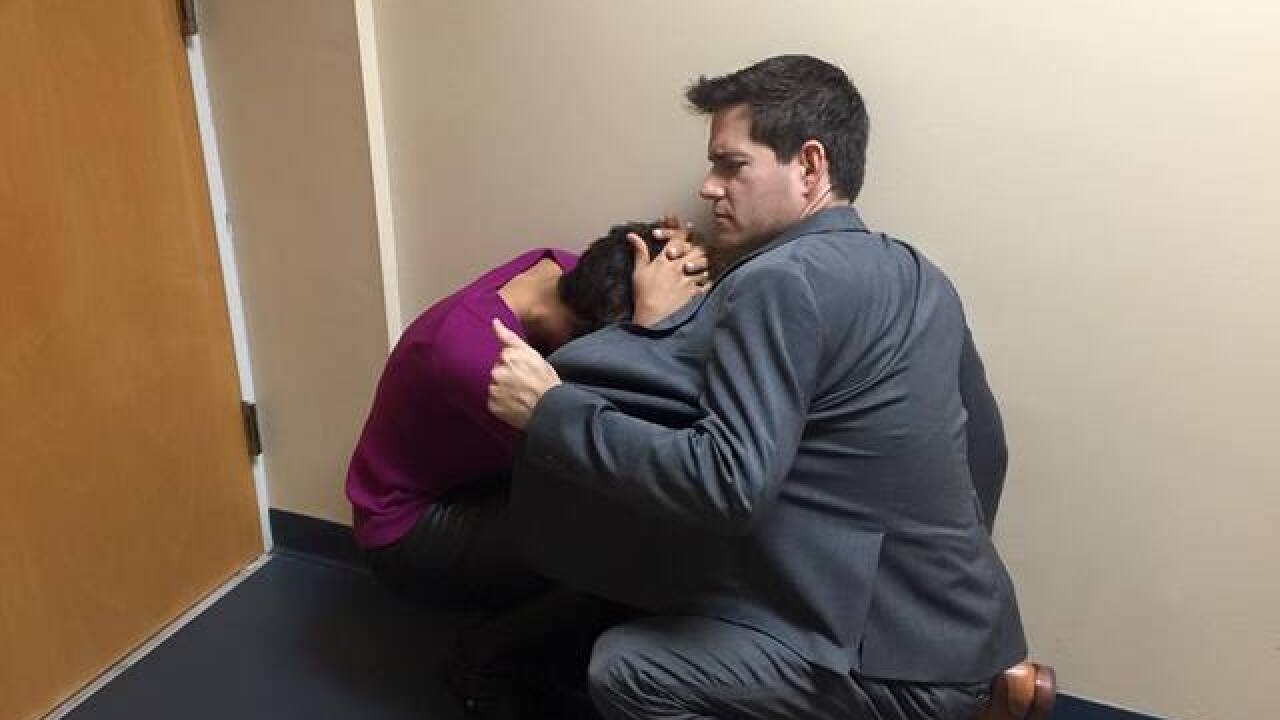 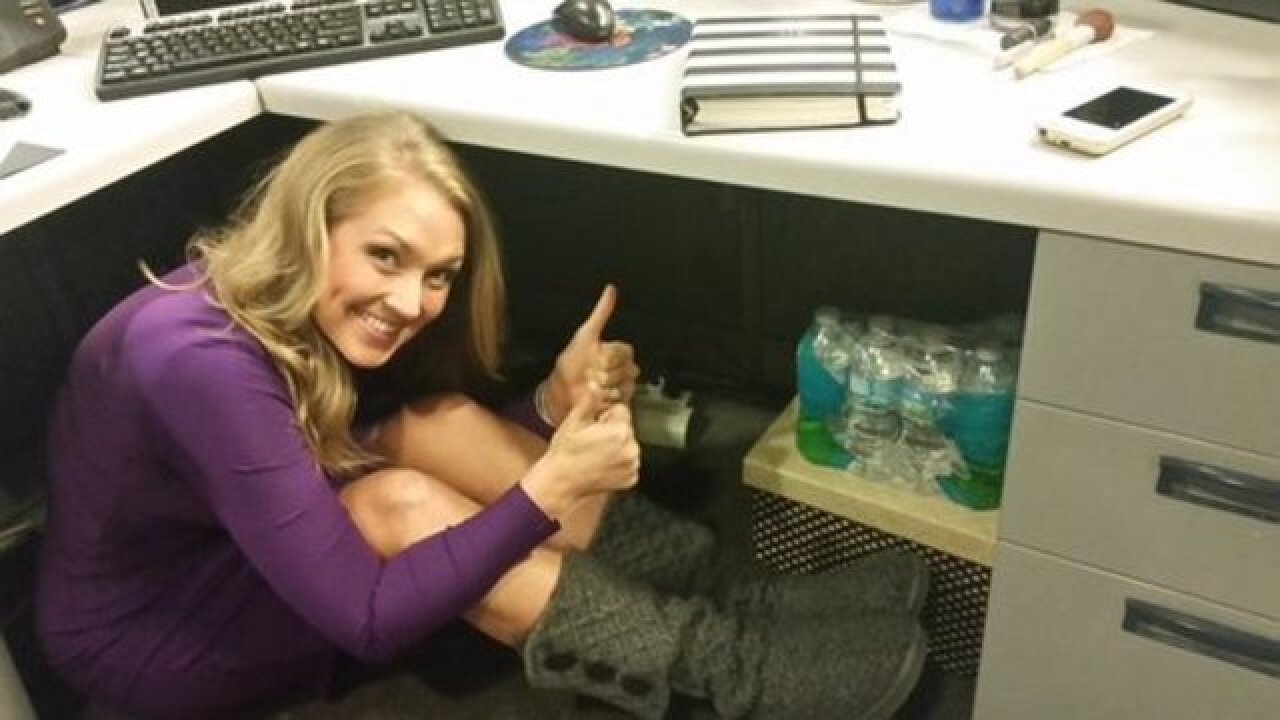 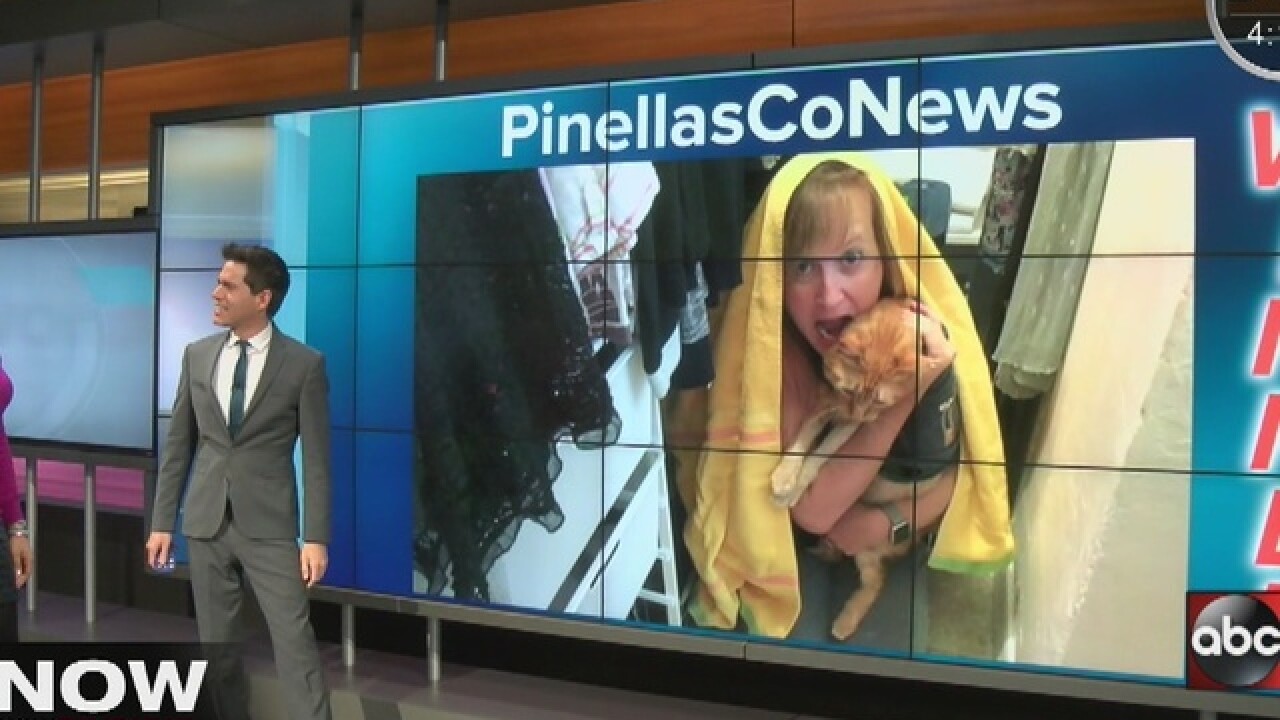 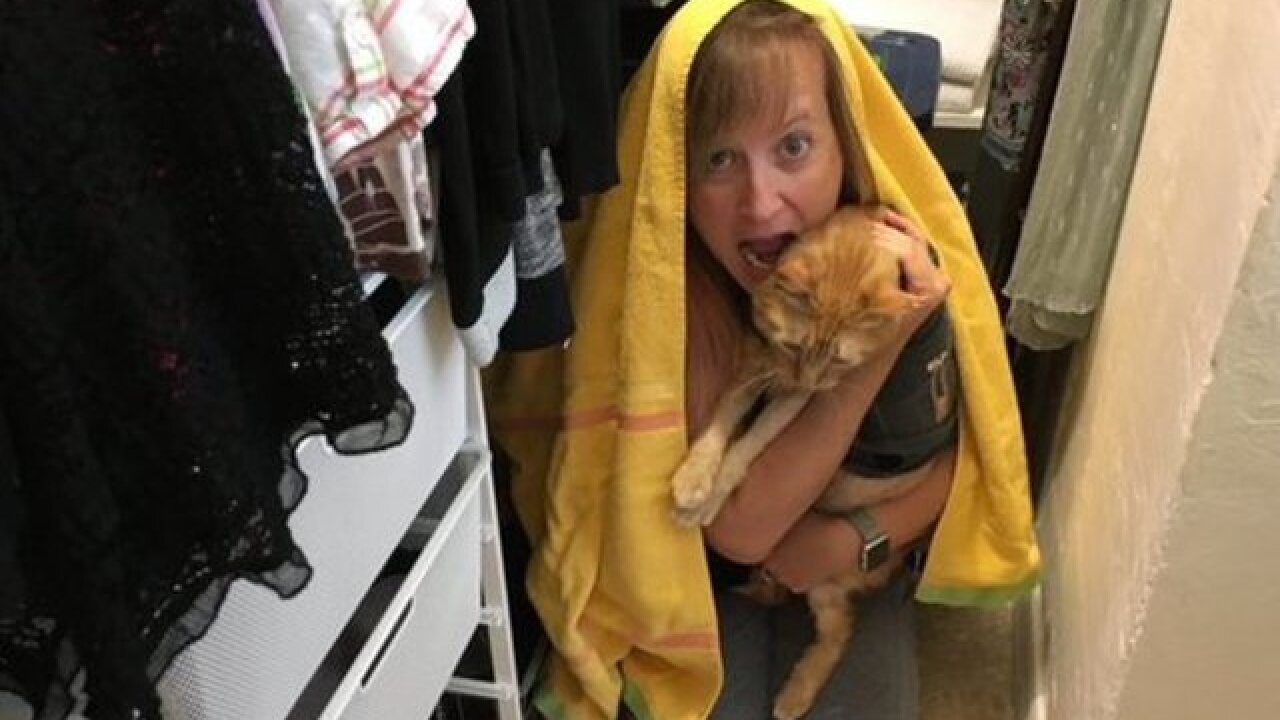 With El Niño threatening the Tampa Bay region with severe weather this winter and spring, the National Weather Service is now urging people to prepare for the possibility of deadly tornadoes.

"The United States has already seen a lot of tornado outbreaks already, a lot of flooding, but typically in Florida, we're going to start seeing an up-kick with some of the weather activity, usually, February through April," said Brian LaMarre of the National Weather Service, based in Ruskin.

"During tornados, you have maybe minutes to prepare," LaMarre said.

"People want to know that before they go to sleep.," LaMarre said. "Make s

At 10 a.m.  on Wednesday, The National Weather Service sent out a test notification over the emergency alert radio network. Many businesses and individuals participated in a "mock alert"  and proceed to their safe place in the building.

People were encouraged to take a selfie and post it to social media using the hashtag #PCtornadodrill. Carmen Collins won a Weather Alert Radio from the Pinellas County Emergency Management for her photo:

Thanks everyone for participating in #PCTornadoDrill! Here's the winning Twitter photo. Credit to @CShirkeyCollins! pic.twitter.com/xItAtDYmAl