Tropical Storm Fernand forms in the Gulf of Mexico, poses no threat to Florida 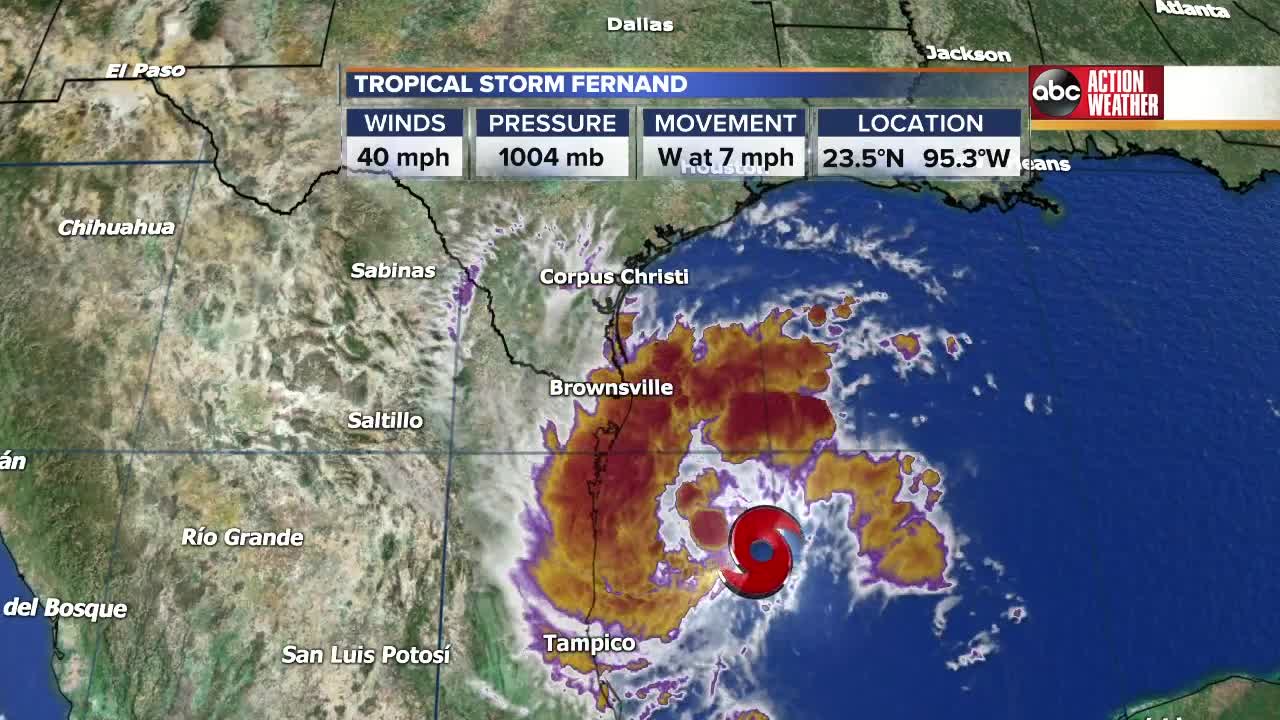 While Hurricane Dorian is still spinning through the Bahamas, a new storm has formed. 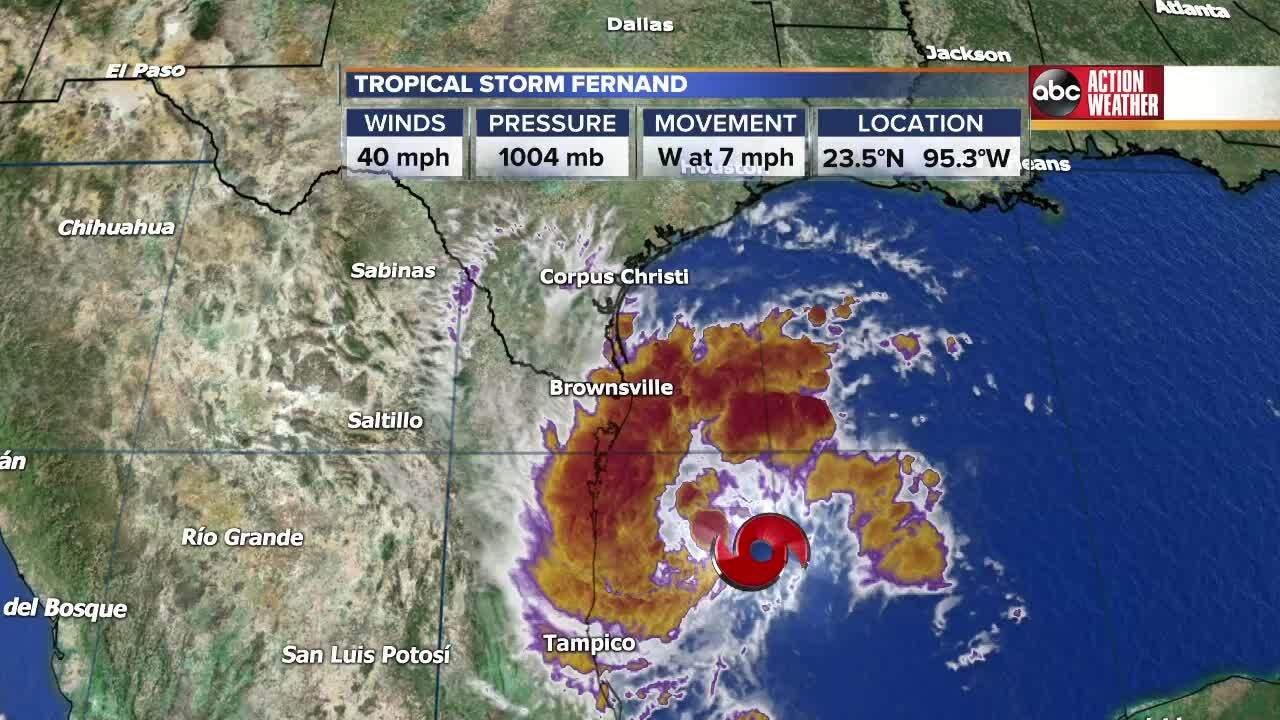 While Hurricane Dorian is still spinning through the Bahamas, a new storm has formed.

Tropical Storm Fernand developed in the Gulf of Mexico 185 miles east-northeast of Tampico, Mexico on Tuesday.

Hurricane Dorian: Where to donate, how to help victims

Fernand is moving W. at 6 mph. and packing maximum sustained winds of 50 mph, as of Wednesday's 4 a.m. update from the National Hurricane Center.

A motion toward the west-northwest is forecast Tuesday night and Wednesday. This motion could bring the center of Fernand near or over the coast of northeastern Mexico late Wednesday.

The Government of Mexico has issued a Tropical Storm Warning for the northeast coast of Mexico from La Pesca to Barra del Tordo and from Barra El Mezquital to the Mouth of the Rio Grande River.