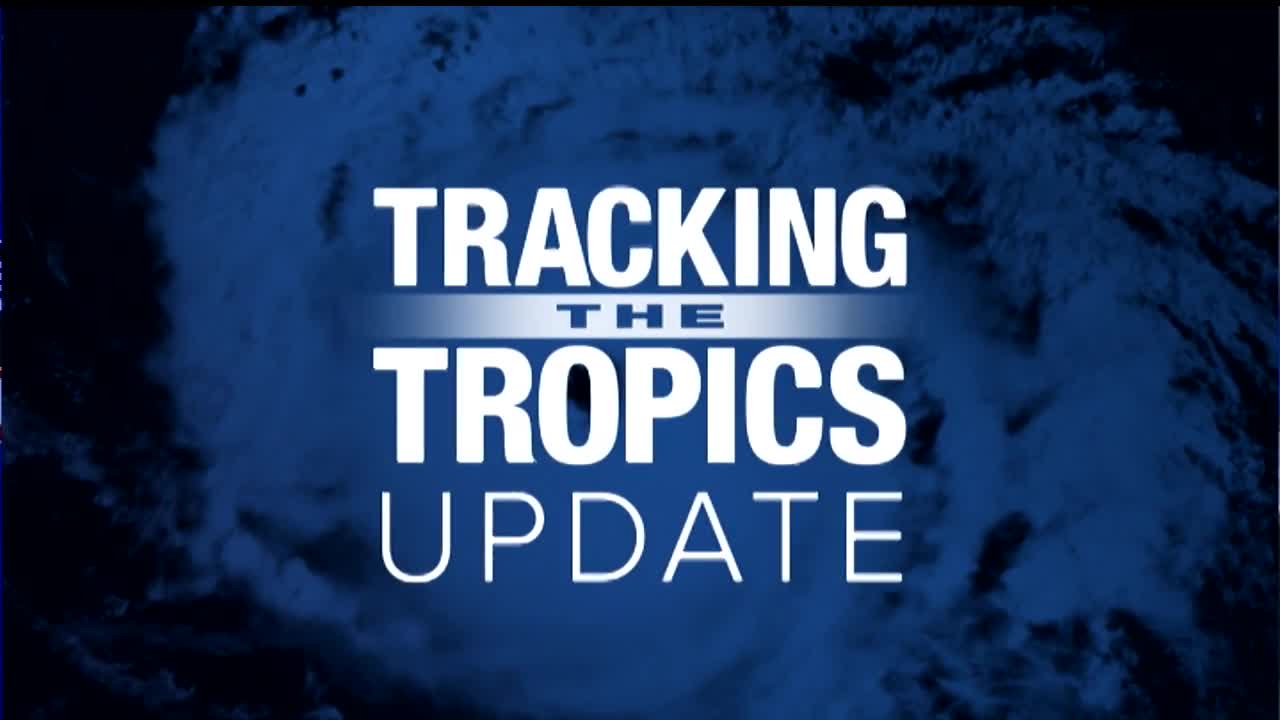 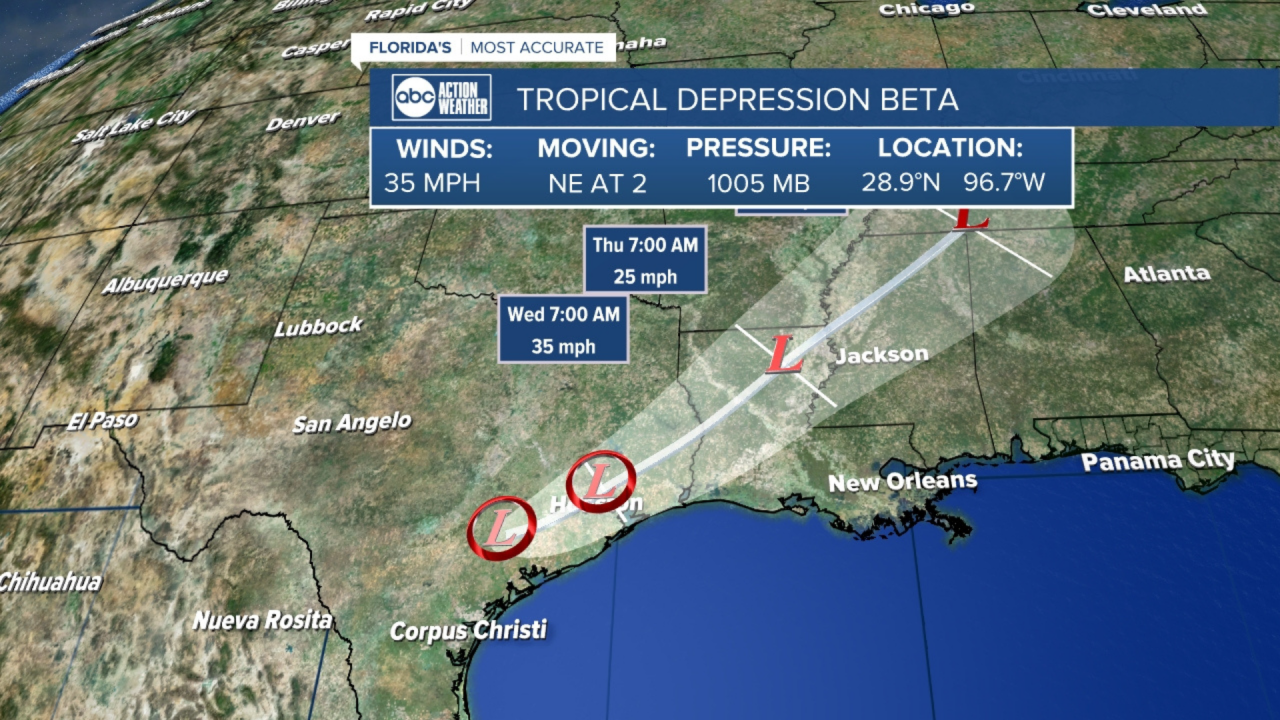 MIAMI — Beta is now a post-tropical cyclone, but not before delivering dangerous flooding to the Texas coast.

According to the National Hurricane Center (NHC), Beta is starting to move east and will continue to deliver heavy rain over parts of the upper Texas coast and into the lower Mississippi River Valley.

According to NHC's 11 p.m. update, Beta is about 40 miles west-southwest of Galveston, Texas and is packing 30 mph winds and is moving northeast at 8 mph.

This is only the second time in recent history more than 21 significant storms in the Atlantic have been named in a year. Tropical Storm Beta is number 23.

The National Hurricane Center uses a list of 21 names each year to distinguish large storms they are tracking in the Atlantic Ocean. Once those names are all used, scientists use the Greek alphabet to name storms.