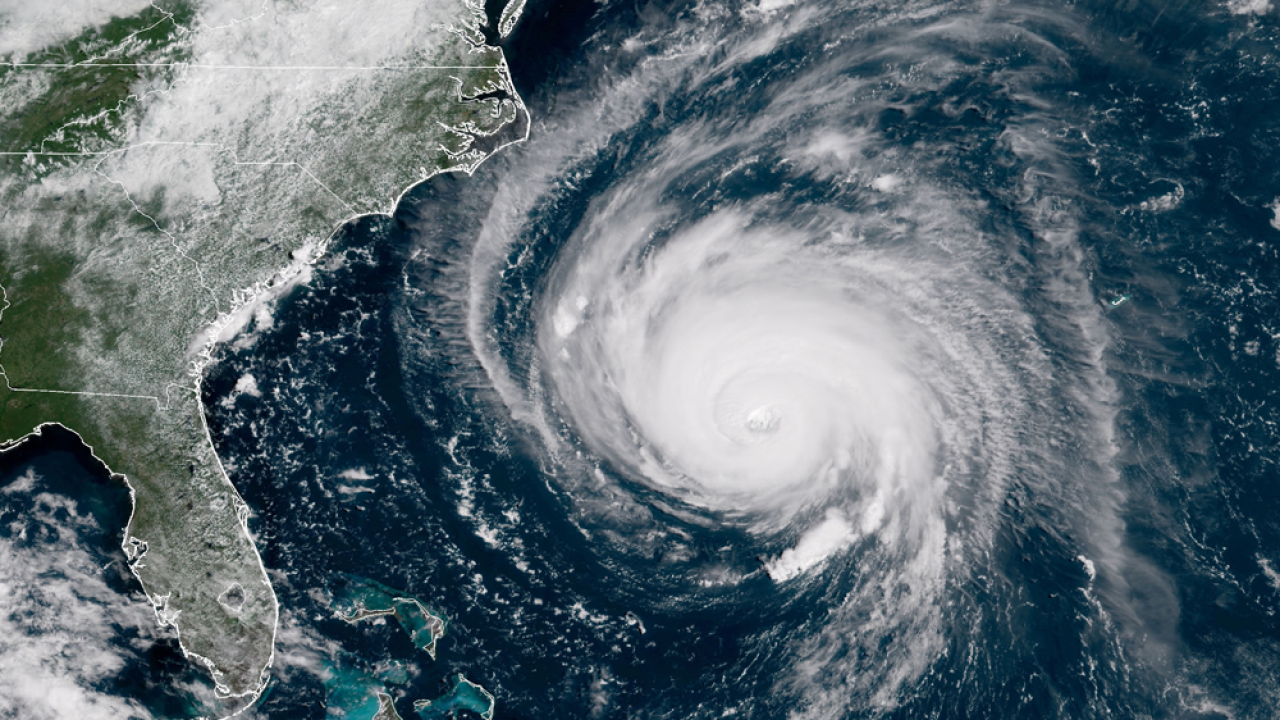 Hurricane season officially starts on June 1, and NOAA has released its forecast for this year.

NOAA says they expect this to be an 'above normal' season, with 13 to 19 named storms, 6 to 10 hurricanes, and 3 to 6 major hurricanes. They say there is a possibility it could be an 'extremely active' season.

A major hurricane is classified as a category 3 or higher.

They attribute the forecast to warmer ocean temps and weaker vertical wind sheer, as well as possible development of La Niña.

We have already gotten one named storm before the season officially even started, with Tropical Storm Arthur blowing through the Atlantic earlier this week.

ABC Action News will air Storm Watch 2020 on May 27 to help get you and your family ready for the upcoming hurricane season.