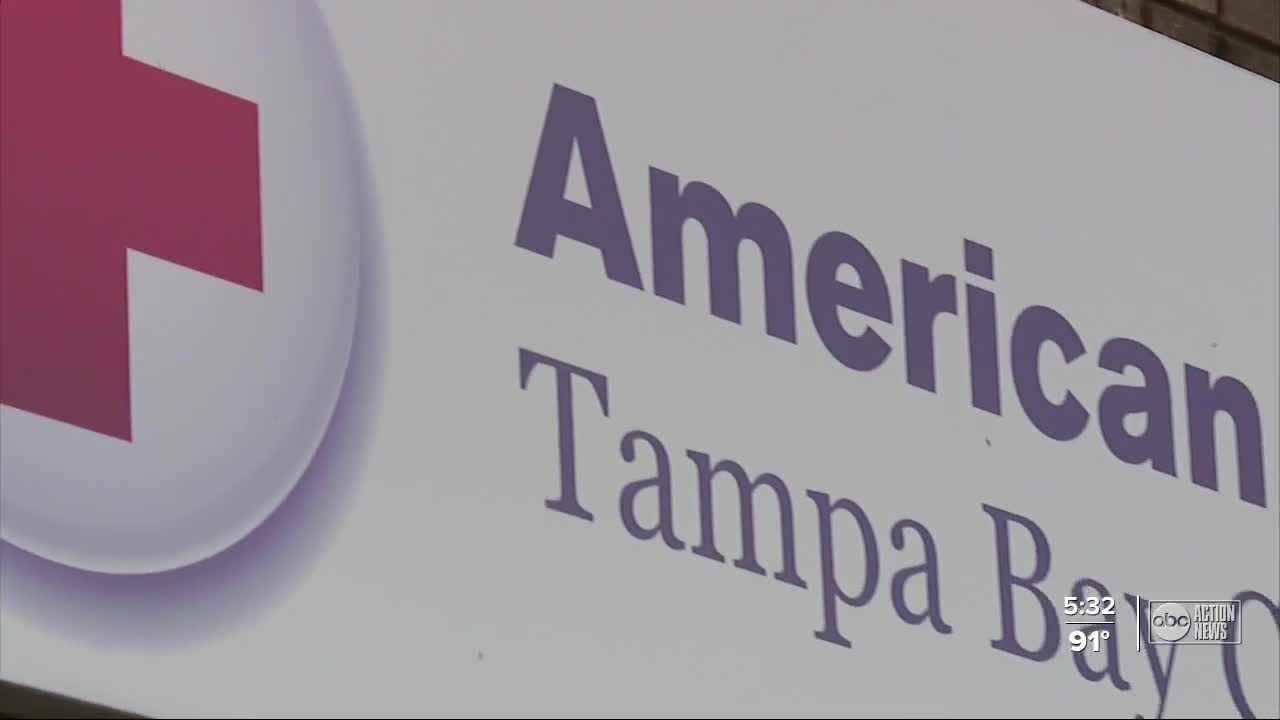 Parts of the northern Gulf Coast are preparing for what could be a back-to-back disaster, as models show Hurricane Delta tracking right in the path of Hurricane Laura. 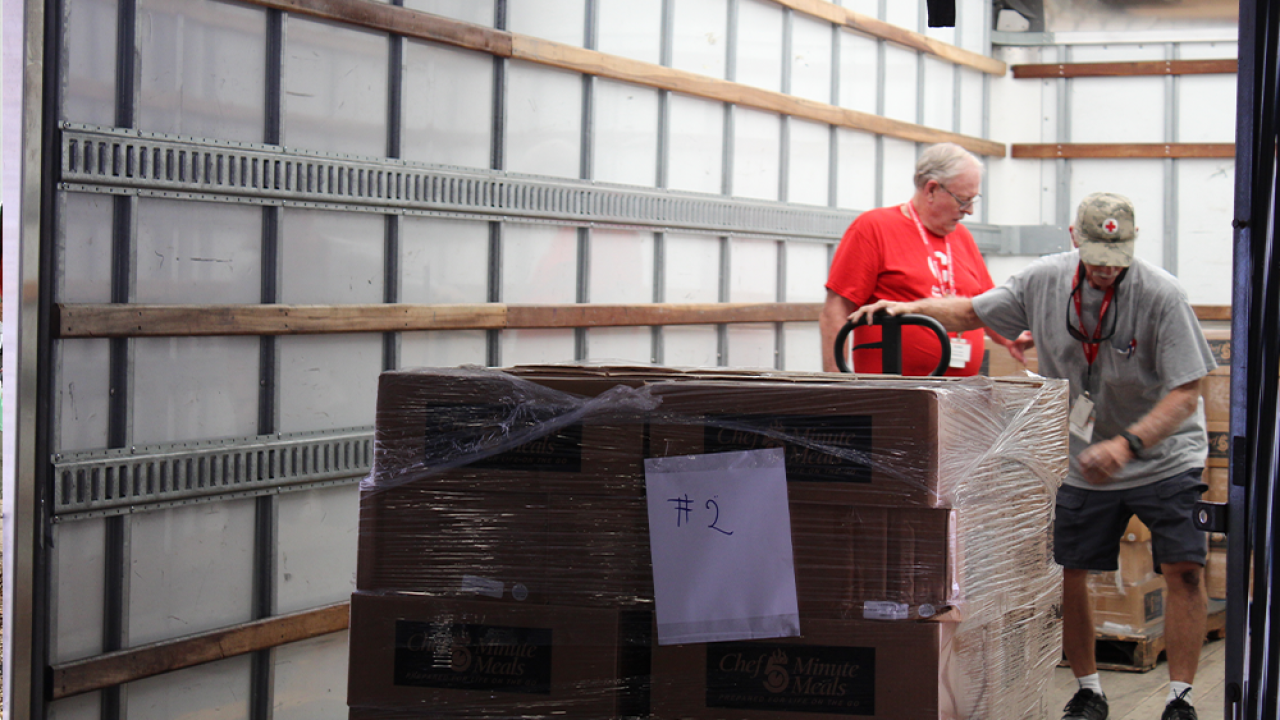 TAMPA, Fla. -- Parts of the northern Gulf Coast are preparing for what could be a back-to-back disaster, as models show Hurricane Delta tracking right in the path of Hurricane Laura.

The Red Cross of Central Florida is now preparing to send help to an area they’ve still got volunteers in from previous storms.

“This will be the third time that I have deployed this year,” said Michael Nolan, a warehouse manager volunteer for the Red Cross of Tampa Bay.

It’s a year unlike any other for volunteers like Michael Nolan.

On Wednesday, Nolan boarded a plane to Alabama to help fill buildings with food and disaster relief supplies.

“In the New Orleans area, we still have over 3,000 individuals that are in housing, temporary shelter provided by the Red Cross. They haven’t been able to return home,” said Eric Corliss, Regional CEO of the Red Cross of Central Florida.

The Red Cross of Central Florida still has 11 volunteers on the ground from before Hurricane Laura made landfall six weeks ago as one of the strongest storms on record to hit the United States.

“So looking at a major hurricane coming toward Louisiana has a horrific toll,” said Corliss.

Now they’re sending at least 10 more ahead of Hurricane Delta.

And they’ve done it all during a pandemic. They’ve had to triple their shelter space, increase their cleaning procedures, and arrive with a full stock of face coverings.

But behind the mask, there’s a smile.