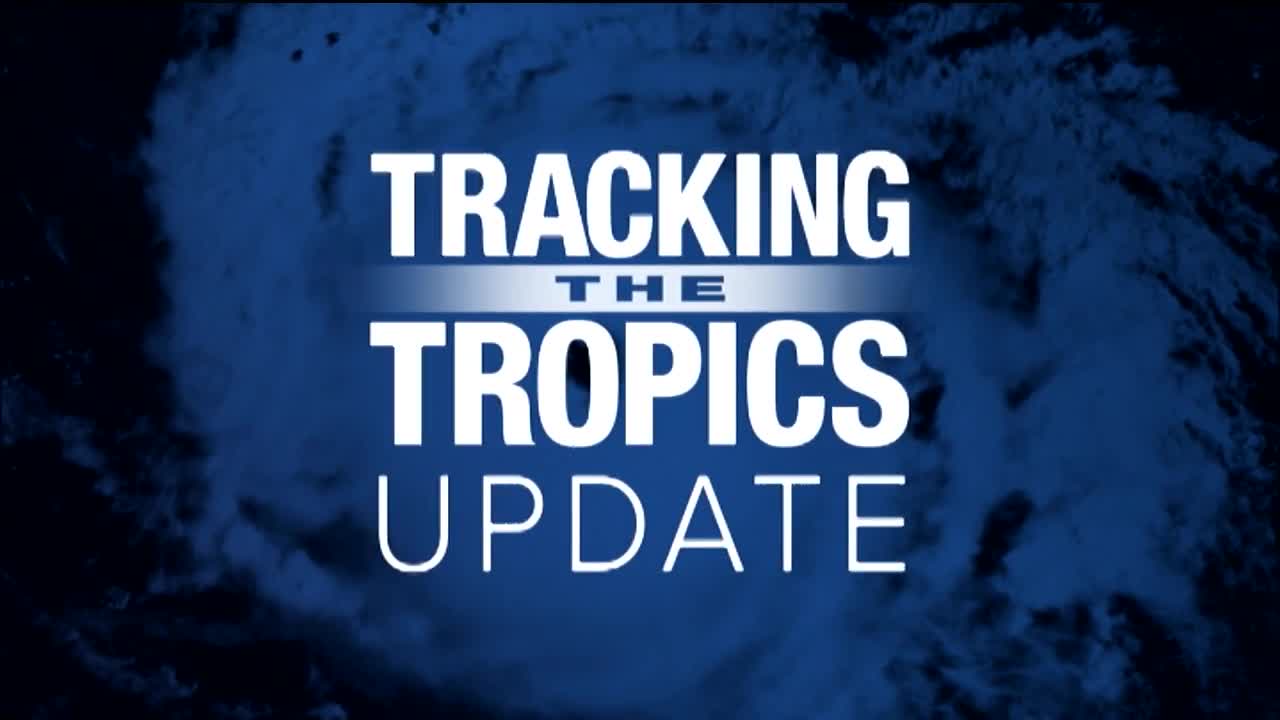 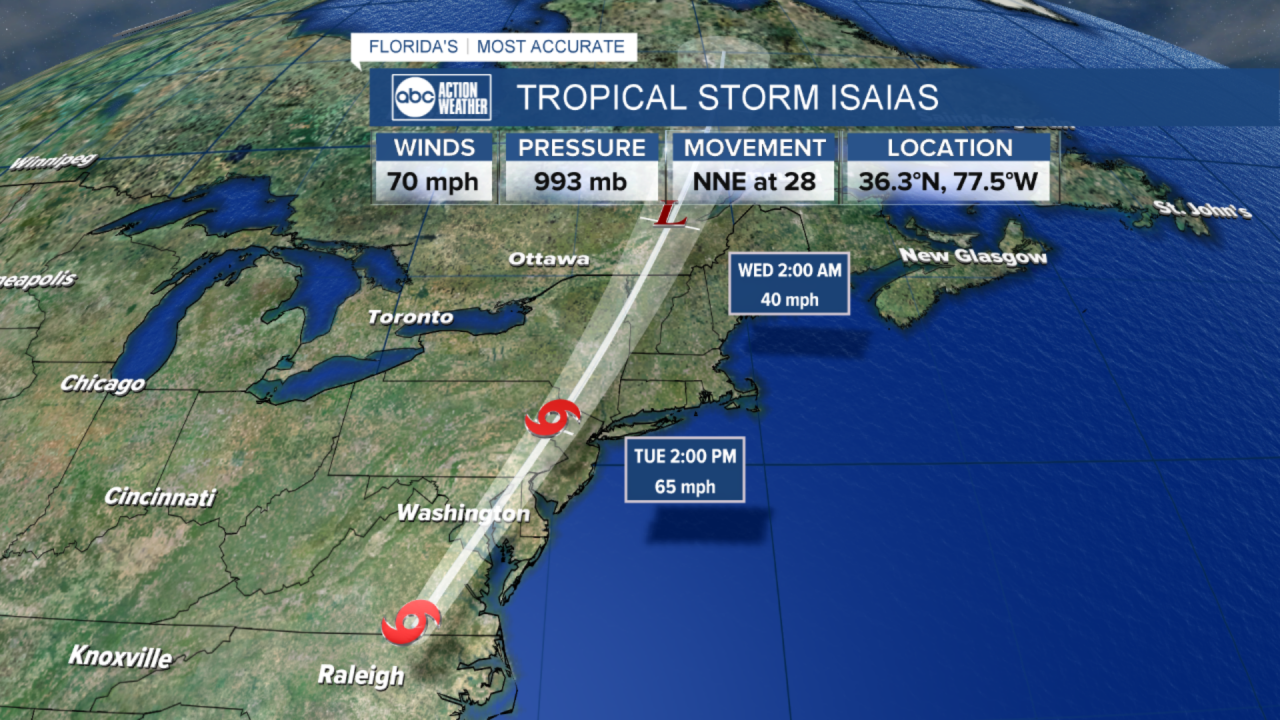 Isaias is about 15 miles southeast of Roanoke Rapids, North Carolina, and 135 miles west-southwest of Norfolk, Virginia, according to NHC's 5 a.m. update on Tuesday. Isaias is packing 70 mph winds and is moving 28 mph north.

The storm's center is expected to move into southeastern Virginia on Tuesday morning and the northeastern United States into southern Canada Tuesday tonight.