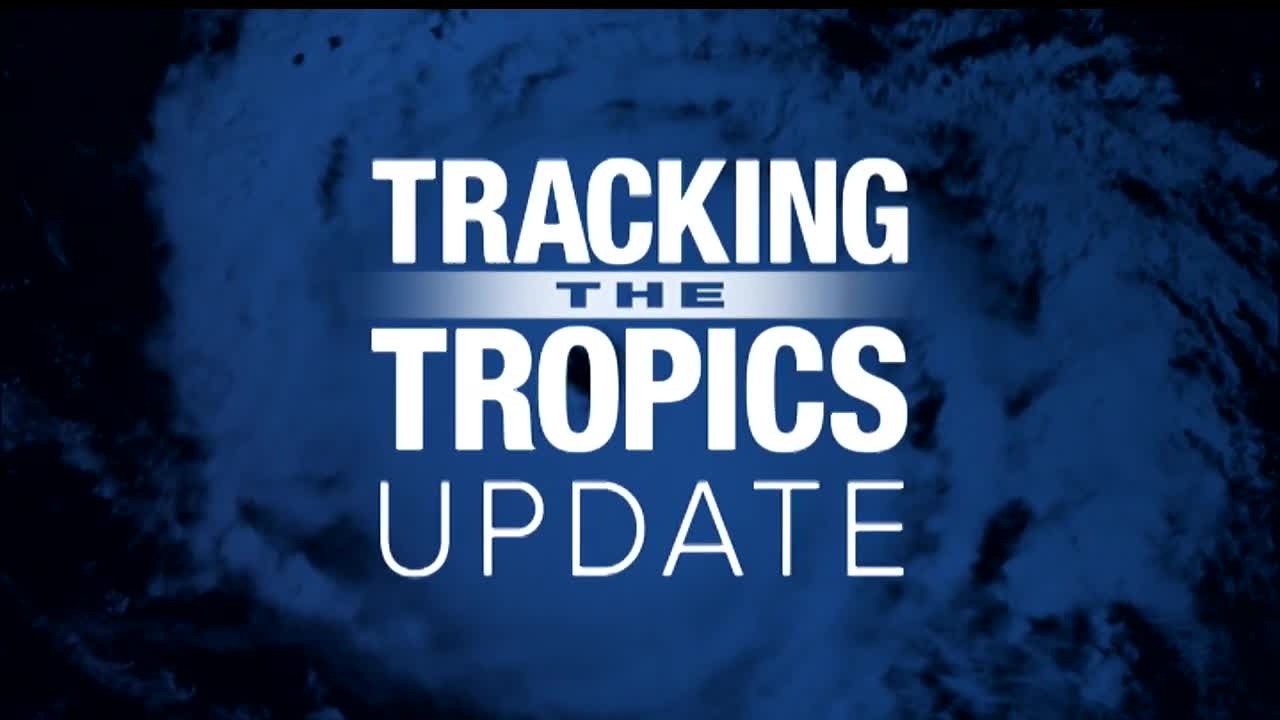 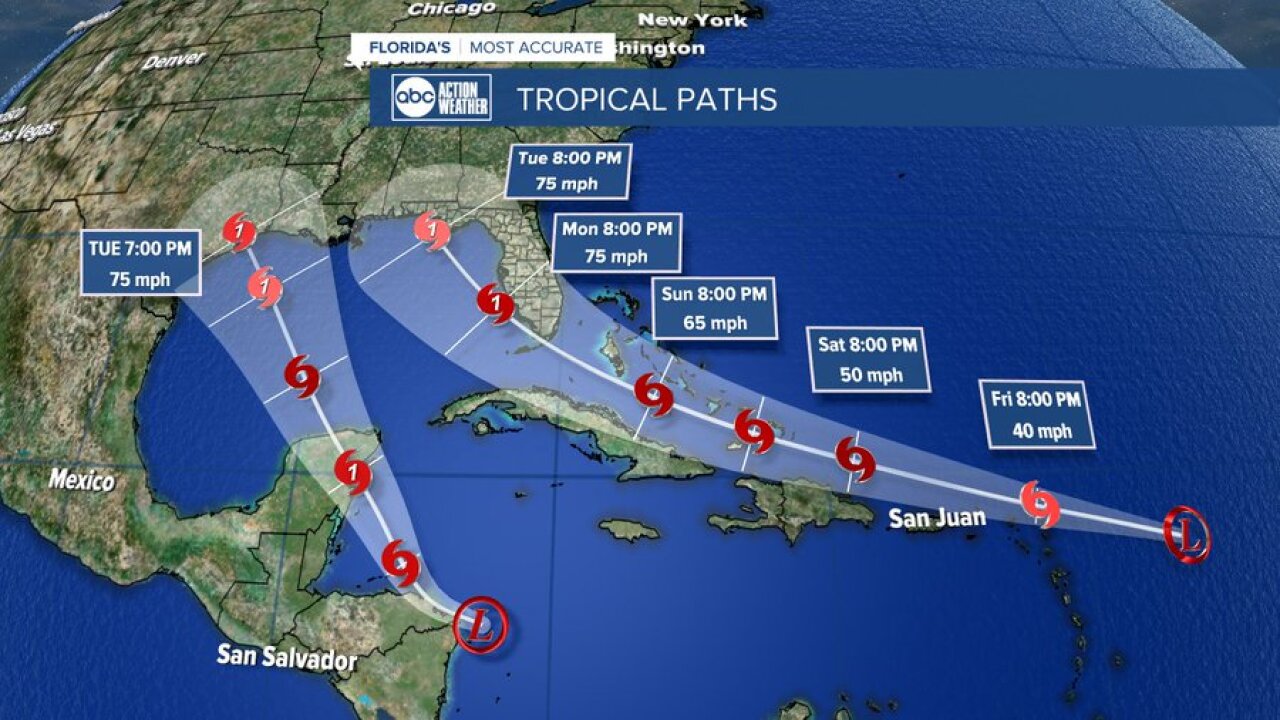 MIAMI (AP) -- Tropical Storm Laura has formed in the eastern Caribbean and forecasters say it could pose a hurricane threat to the U.S. eastern Gulf Coast.

And if that's not enough a second system also may hit the U.S. western Gulf Coast after running across Mexico’s Yucatan Peninsula.

The National Hurricane Center Friday forecast both to make it into the Gulf of Mexico next week in what would be a simultaneous threat to the entire region.

But there's lots of uncertainty. First, Laura has to survive encounters with Puerto Rico, Hispanola and Cuba.