10 days after Hurricane Florence, some South Carolina residents may have to evacuate for flooding 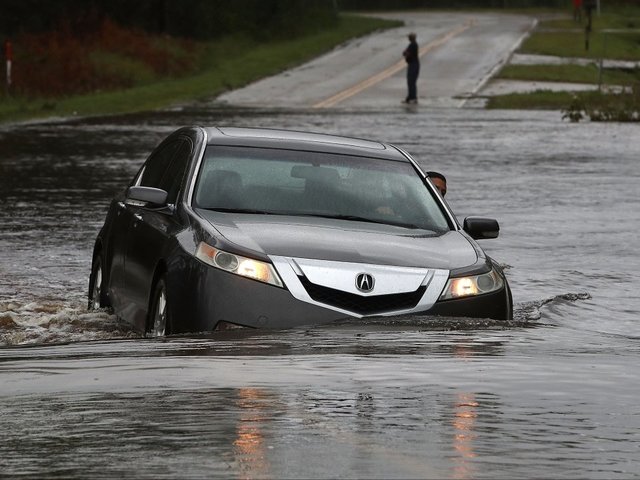 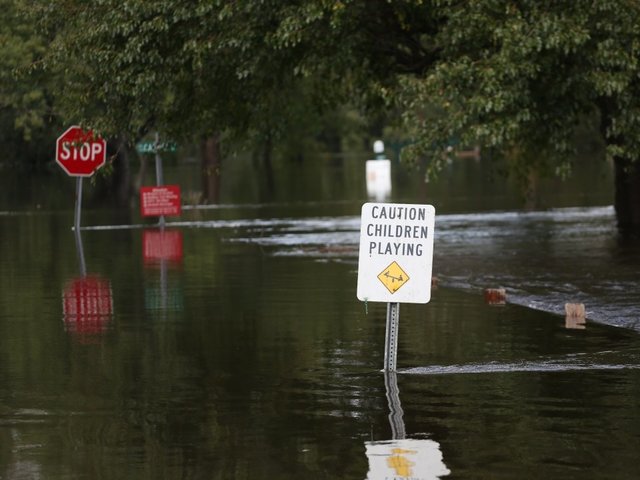 Florence flooding is far from over.

Ten days after the deadly hurricane hit, rivers are continuing to crest and some South Carolina residents are preparing to evacuate.

Evacuations aren't mandatory but shelters are available for those who choose to leave, according to police.

Now is the time to put safety first above everything else. Evacuate to a shelter if you need to, take your pets with you. Your life is the most important thing to save. Call us at 1-866-246-0133 or visit https://t.co/J3bs5wRCmq for the latest. #Flooding #Florence #SCTweets pic.twitter.com/57355dKeHU

When you see it: what looks like debris may not be. Stay out of flooded areas, you don’t know what creatures may be in them. #Flooding #Florence #SCTweets pic.twitter.com/EIFYbB0zsG

Catastrophic #flooding is happening right now in the Pee Dee region. SCDOT crews are shoring up major roads as best they can. Now is not the time to be distracted by what roads may be open and what roads may be closed... we don’t know and won’t know until they flood. #sctweets pic.twitter.com/xl3Lrnf2gf

"Our officers are out across the county, checking roadways for flooding and educating communities that may be at risk," the Horry County Police Department said Monday. "If you feel that you may be in danger, do not wait too late to evacuate. But, if you do, we'll do our best to rescue you, even when it means putting our own lives at risk."

Roads may be impassable in Horry and Georgetown counties this week, with over 150 roads already closed across the state, South Carolina Emergency Management Division said Monday.

Additional law enforcement resources have been sent to both counties, the emergency management division said.

"Be prepared to leave your home if told to do so by local public safety officials, but you do not need to wait to be told to evacuate if you feel unsafe," the emergency management division said Monday.

South Carolina Gov. Henry McMaster tweeted Saturday, "Every asset in the state is being directed towards this region as they are bracing for and experiencing historic flooding.”

At least 43 people, including several young children, have died from Florence, which brought unprecedented rainfall and flooding to North and South Carolina when it hit Sept. 14.

"We have never seen one like this," North Carolina Gov. Roy Cooper said last week. "This one has been epic, it has been disastrous and it has been widespread."

President Donald Trump visited the devastated region last week, calling Florence "one of the most powerful and devastating storms ever to hit our country."

As the states look toward recovery, Trump pledged that the federal government will "do whatever we have to do to make this perfect."