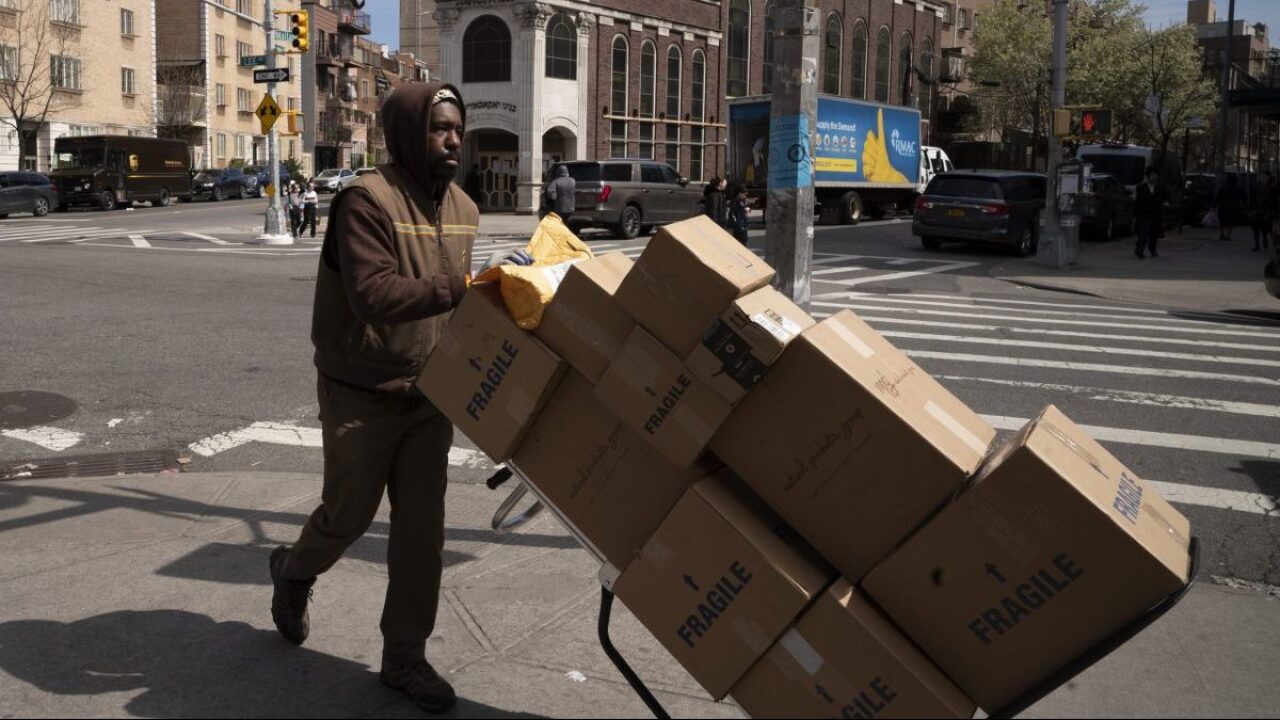 The holidays may not be high on many people’s priority list right now since it’s still technically summer and we’ve all had other things to worry about lately.

However, UPS has its eyes on the upcoming busy season and is looking for 100,000 new employees to handle the rush. The company made the announcement this week in anticipation of a push in demand for holiday package delivery, despite all the uncertainty 2020 has caused in retail. UPS estimates up to 20 million packages per day will still need to be delivered during the holidays this year.

“We’re preparing for a record peak holiday season. The COVID-19 pandemic has made our services more important than ever,” said Charlene Thomas, chief human resources officer for UPS in a statement. “We plan to hire over 100,000 people for UPS’s seasonal jobs, and anticipate a large number will move into permanent roles after the holidays.”

Thomas added that UPS offers potential long-term job opportunities for those who’ve lost their job due to the economic downturn this year.

In the last three years, more than a third of the company’s seasonal package handlers were later hired for a permanent job within UPS, the company claims. Approximately 123,000 UPS workers (almost one-third of all UPS employees in the U.S.) began their careers in a seasonal role.

The company has part-time and full-time seasonal positions available this holiday season. Most of them are openings for package handlers, drivers, driver-helpers and personal vehicle drivers.

If you’re interested in applying for one of these jobs, then you should know it can be physically demanding work. Package handlers typically have to lift or slide packages that weigh anywhere from 35 to 75 pounds. You will also need a driver’s license if you plan to be part of the delivery team.

As far as the expected salary, that depends upon the position you land. Package handlers and helpers can earn between $11 and $14 per hour, according to Glassdoor. UPS drivers typically earn between $18 and $21 an hour.