Data shows traffic in Tampa Bay is making a return 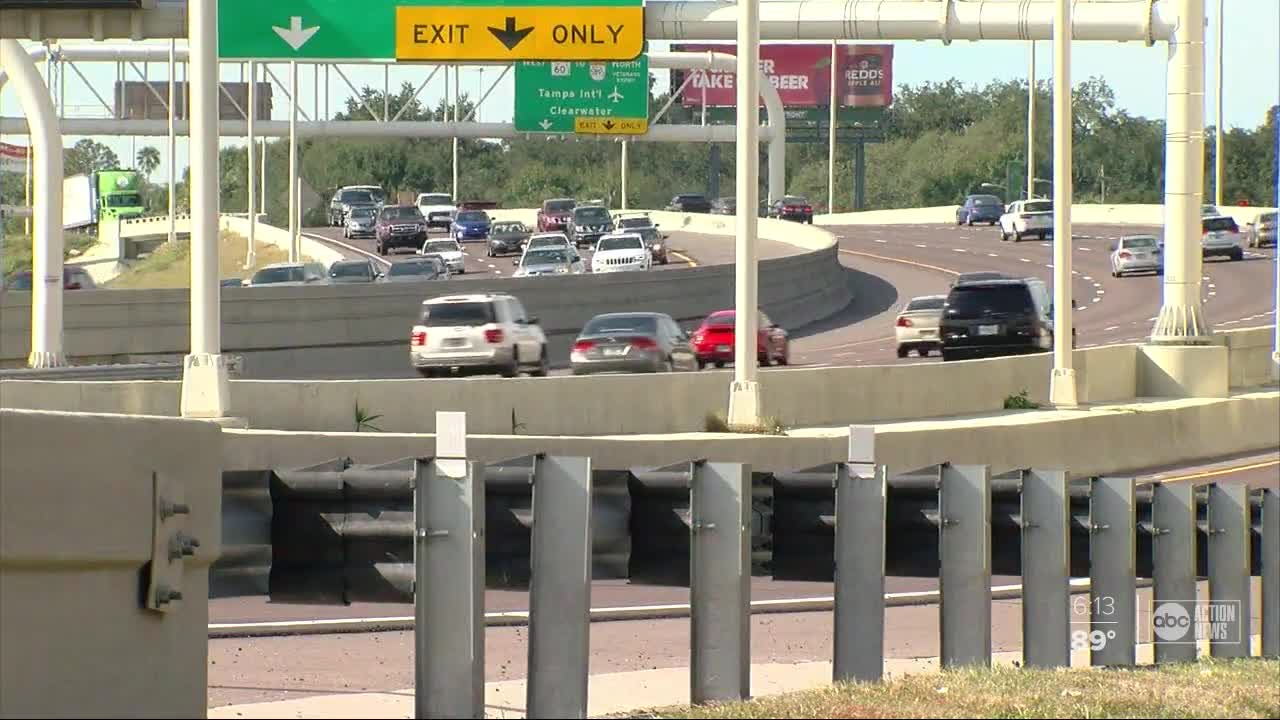 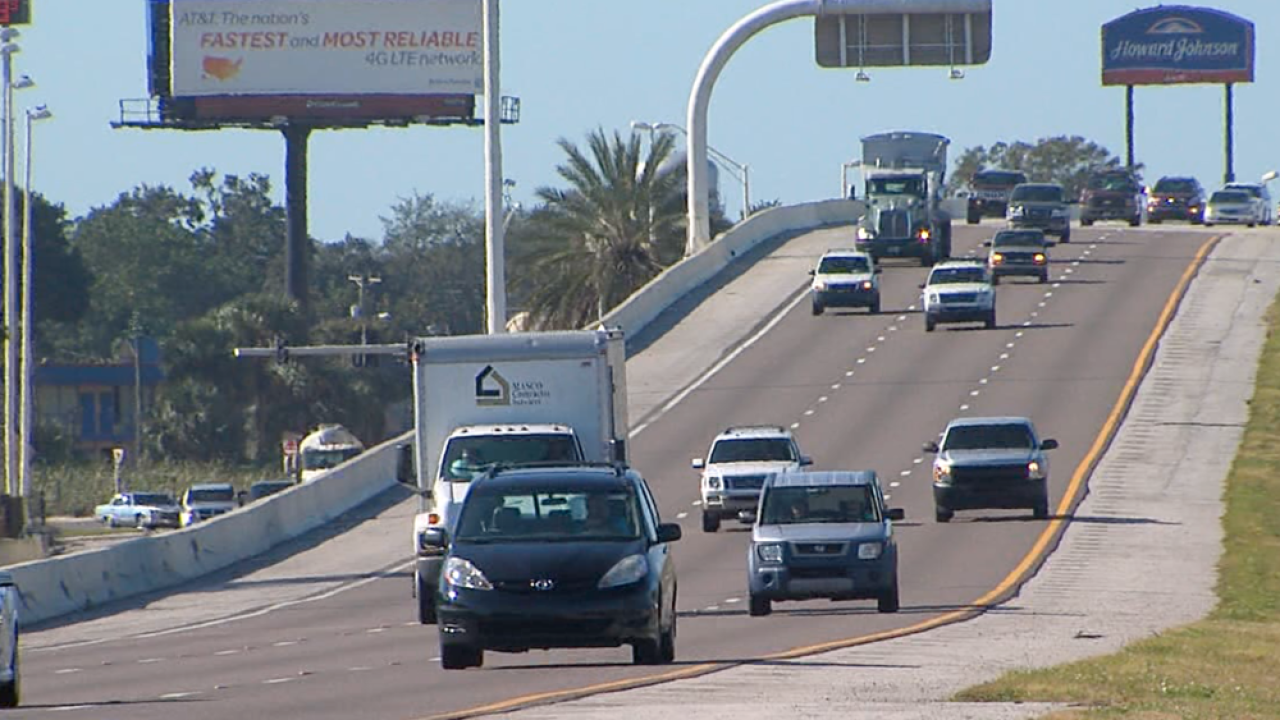 Data from Michigan-based software company MS2 shows traffic was down by 8% on Monday, May 18. Compare that to statewide traffic being down by 13% and national traffic down by 21% on that same day.

Ben Chen, MS2 founder, says it’s hard to pinpoint an exact reason, but it could be due to local conditions and restrictions.

Chen says Tampa Bay began to see an uptick in traffic on May 4, when the state started to reopen. The region saw its lowest numbers in early April, with traffic down by nearly 60% on some days.

Chen is keeping an eye on studies in other countries that show traffic worsening once all travel restrictions were lifted.

“Suddenly, the traffic is higher than 2019,” Chen said. “They also noticed the public transit volume is still way down.”

He says it appears some people feel more comfortable driving in their own vehicles.

“They know their car is clean. They know nobody else has touched it. If they get onto a bus, they don’t know who has touched the surfaces,” he said. “The fear of the virus may cause some kind of shift in the paradigm.”

To take a look at MS2 data, click here.