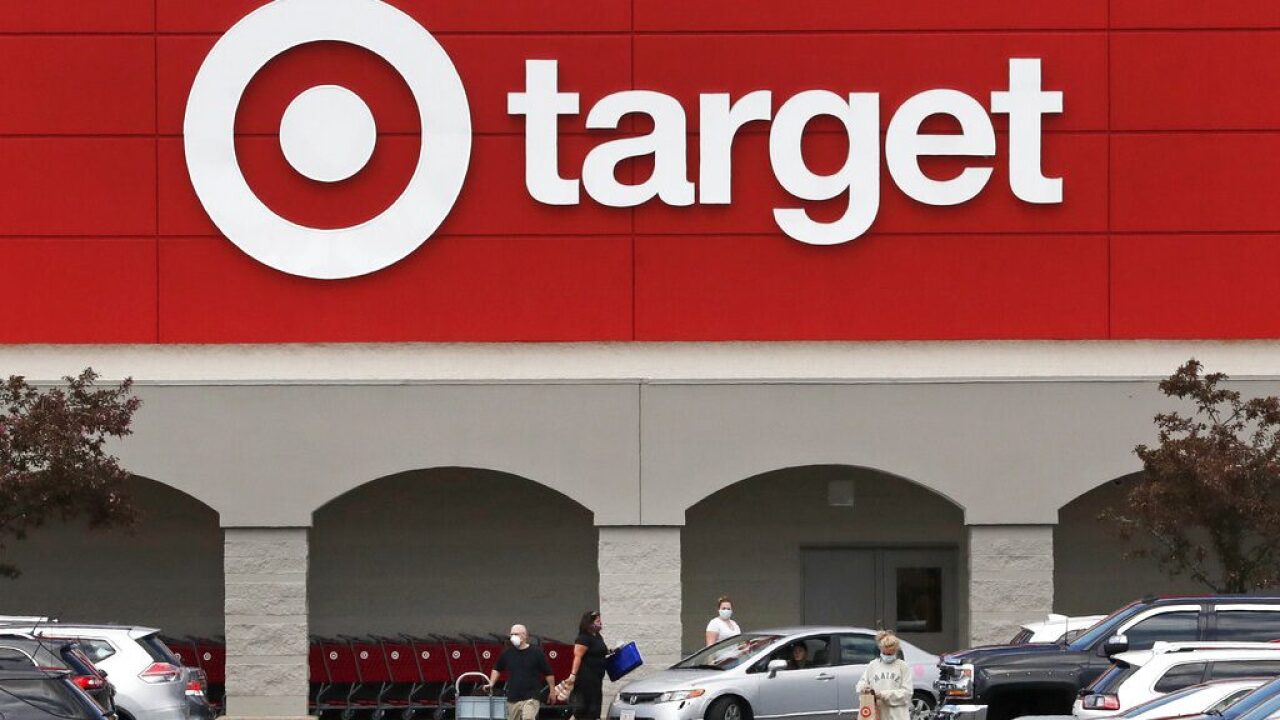 The products and services mentioned below were selected independent of sales and advertising. However, Don't Waste Your Money may receive a small commission from the purchase of any products or services through an affiliate link to the retailer's website.

Just as everything has this year, Black Friday shopping will also look a bit different at many stores, including Target.

Instead of offering deals only on the day after Thanksgiving, Target will be having “Black Friday Now” deals throughout the entire month of November, with most of the deals being available for an entire week, both in stores and on Target.com.

All “Black Friday Now” deals also qualify for Target’s extended Price Match Guarantee, so if you find the item at a lower place somewhere else within 14 days of purchase, you can get it for the competitor’s price instead.

While we don’t know all of the deals that will be released over the next few weeks yet, take a look at just some of the ones you can find right now:

You’ll save 53% on a third-generation Amazon Echo Dot, which is now on sale for $18.99. You can use the Amazon Echo Dot to Ask Alexa to play music, answer questions, read the news, check the weather and more. You can also call and message people hands-free. The new fourth-generation models are also on sale right now.

This Canon IVY mini photo printer connects via USB or Bluetooth to print photos from Apple iOS and Android devices. Regularly $129, you’ll save $40 and pay $89 now through Nov. 7.

While more stores are sure to follow soon, Walmart and Best Buy have also released their Black Friday deals.

Both stores have also already begun their November sales. Walmart will have three separate savings events throughout the month and many of Best Buy’s deals are available now. The biggest deals will begin on Nov. 16 for “My Best Buy” members and on Nov. 22 for all other shoppers.

Are there any specific items you’re hoping to score this month or on Black Friday?