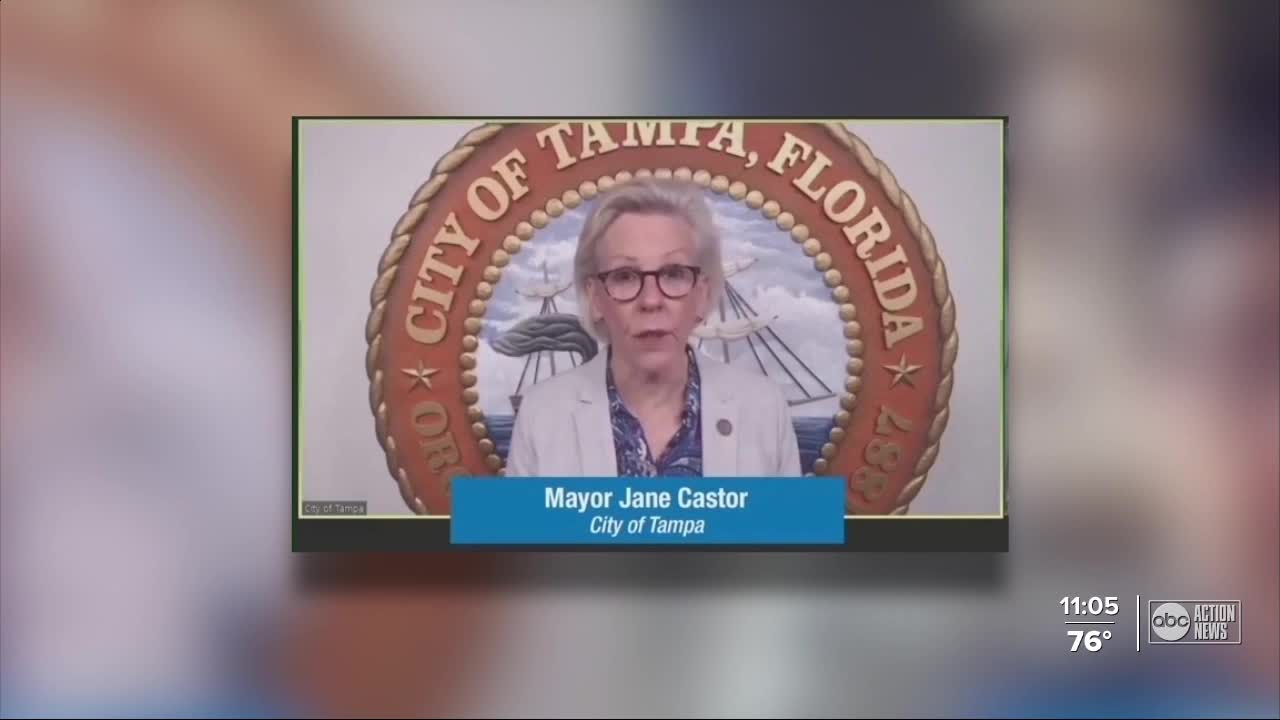 Tampa Mayor Jane Castor is warning "bad actors" to play by the rules and follow social distancing guidelines or else face fines and possible suspension of their liquor license. 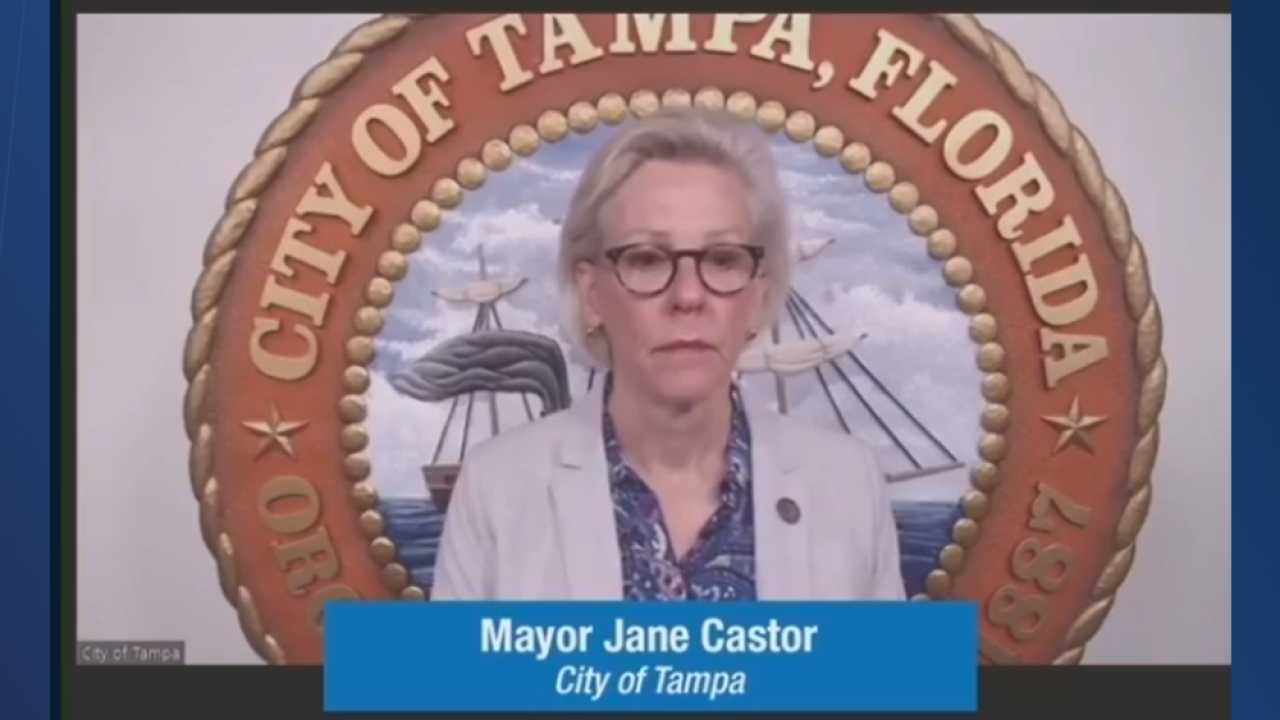 TAMPA, Fla. -- Tampa Mayor Jane Castor is warning "bad actors" to play by the rules and follow social distancing guidelines or else face fines and possibly get their liquor license suspended.

The mayor's announcement was made on Facebook Live and comes only a day after ABC Action News reported Ducky's Sports Lounge came under fire for hosting a crowded brunch on Sunday many likened to a club atmosphere, complete with dancing and two DJs.

"We’re letting them be warned and also letting them know that we know who you are," Mayor Castor said Wednesday. "You may be getting that short-term profit but you’re doing long-term harm to our entire community."

The letter states, violators "are subject to a second-degree misdemeanor charge that includes up to a $500 fine and/or up to 60 days in jail. Documentation of violations will be forwarded to the Department of Business and Professional Regulation for further enforcement action, including suspension of alcohol licenses if appropriate."

"Individuals that are not following the rules are really going to drag this out much longer than it needs to be and cause much more damage than they should," said Mayor Castor.