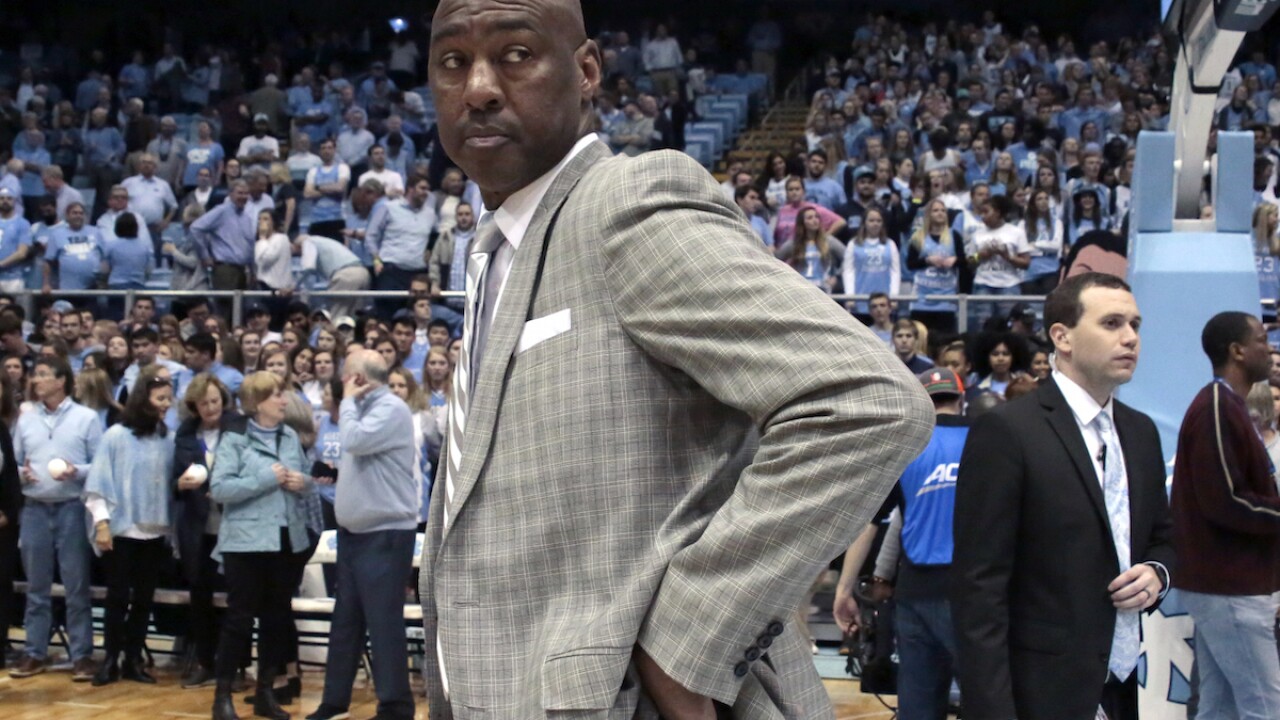 Copyright 2020 The Associated Press. All rights reserved
Chris Seward/AP
FILE - In this Tuesday, March 3, 2020 file photo, Wake Forest head coach Danny Manning leaves the court after the team lost to North Carolina in an NCAA college basketball game in Chapel Hill, N.C. On Saturday, April 25, 2020, Wake Forest announced it has fired Manning after six seasons in which the Demon Deacons had a winning record only once. (AP Photo/Chris Seward)

RALEIGH, N.C. (AP) — Wake Forest has fired coach Danny Manning after six seasons in which the Demon Deacons had a winning record only once.

The decision came more than six weeks after the Demon Deacons lost to Pittsburgh in the opening game of the Atlantic Coast Conference Tournament.

He made the NCAA Tournament just once, in 2017.