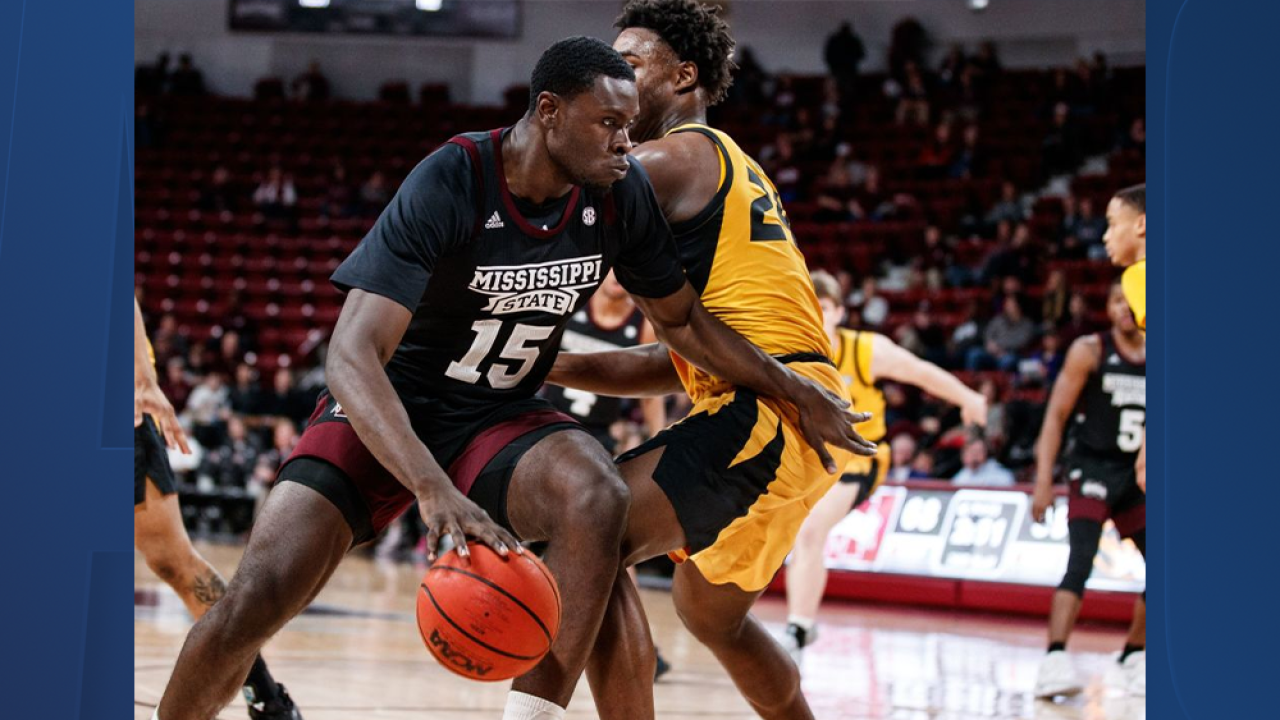 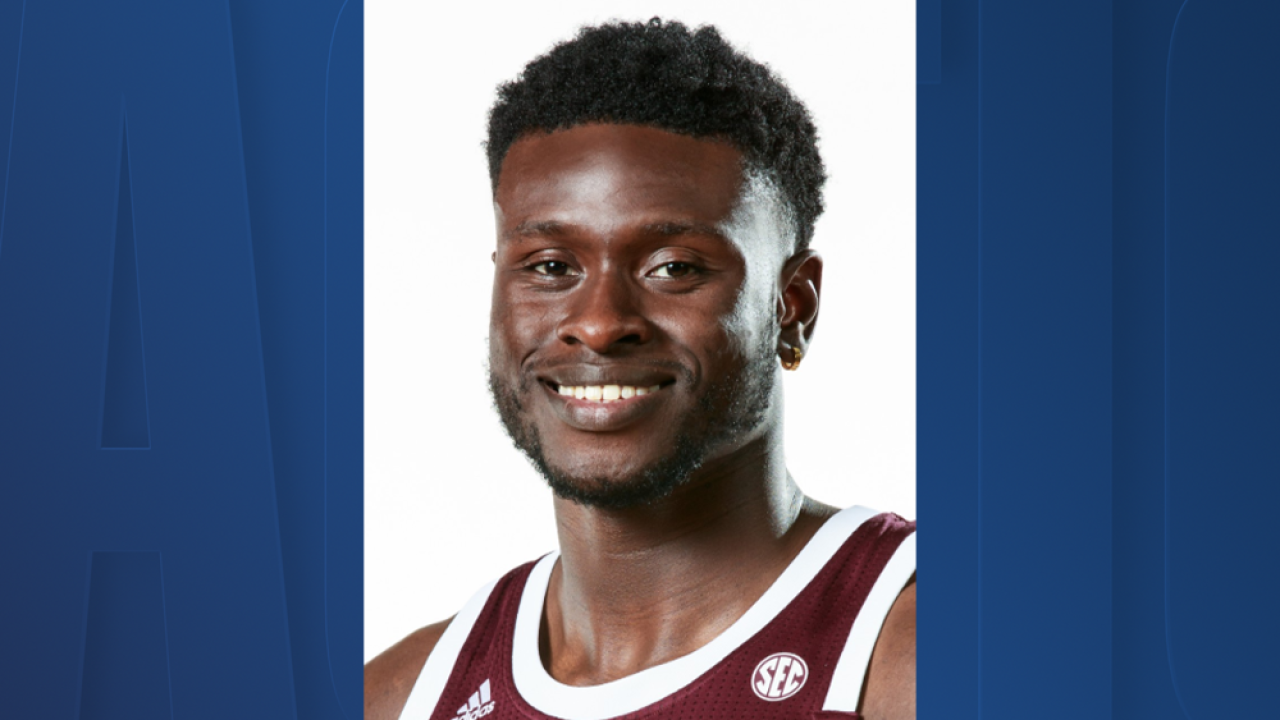 Oduro appeared in 21 games off the bench during his redshirt sophomore season, and he helped the Bulldogs to a 20-11 overall record and the No. 4 seed in the SEC Tournament.

Mississippi State finished the 2019-2020 season ranked 15th in the NCAA and first in the SEC in rebound margin. They were second in the SEC in blocks per game.

“We are extremely excited about having Prince join our program,” USF head coach Brian Gregory said. “He brings a unique combination of size, strength and athletic ability, which will enable him to make a great impact on our team. His skill set is diverse, scoring both inside and from the perimeter, and rebounding on both ends of the floor. Prince also fits the character and work ethic standards that are so important for our program to continue to push forward.”

A native of Toronto, Ontario, Oduro began his collegiate career at Siena and started in 27 of the 31 games he appeared in for the Saints. He was averaging 9.1 points and 5.1 rebounds per game on his way to earning a spot on the All-Metro Atlantic Conference Rookie Team.