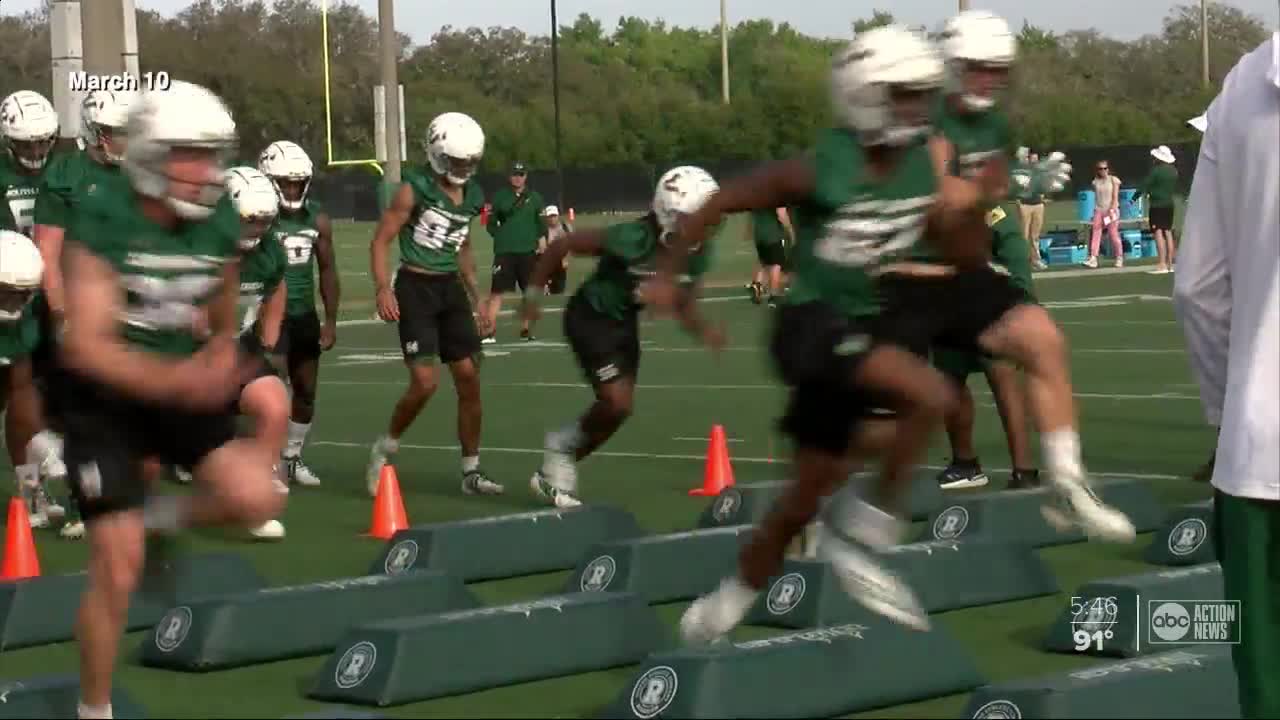 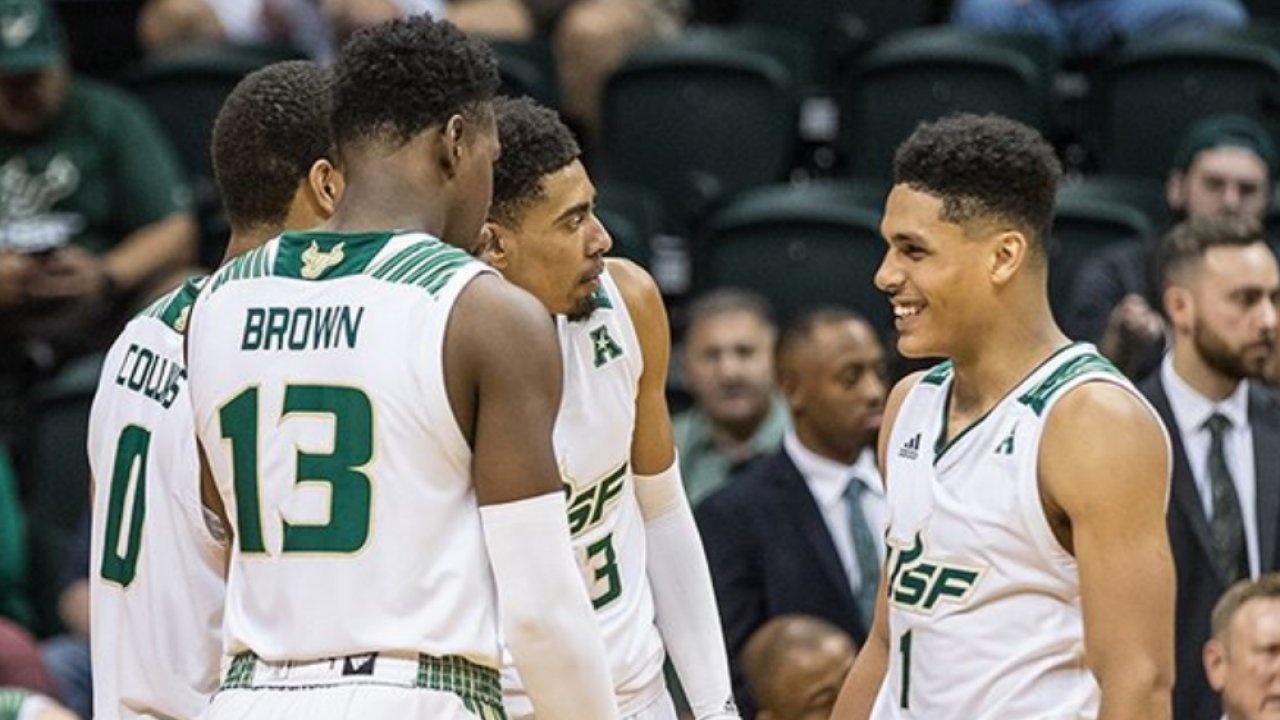 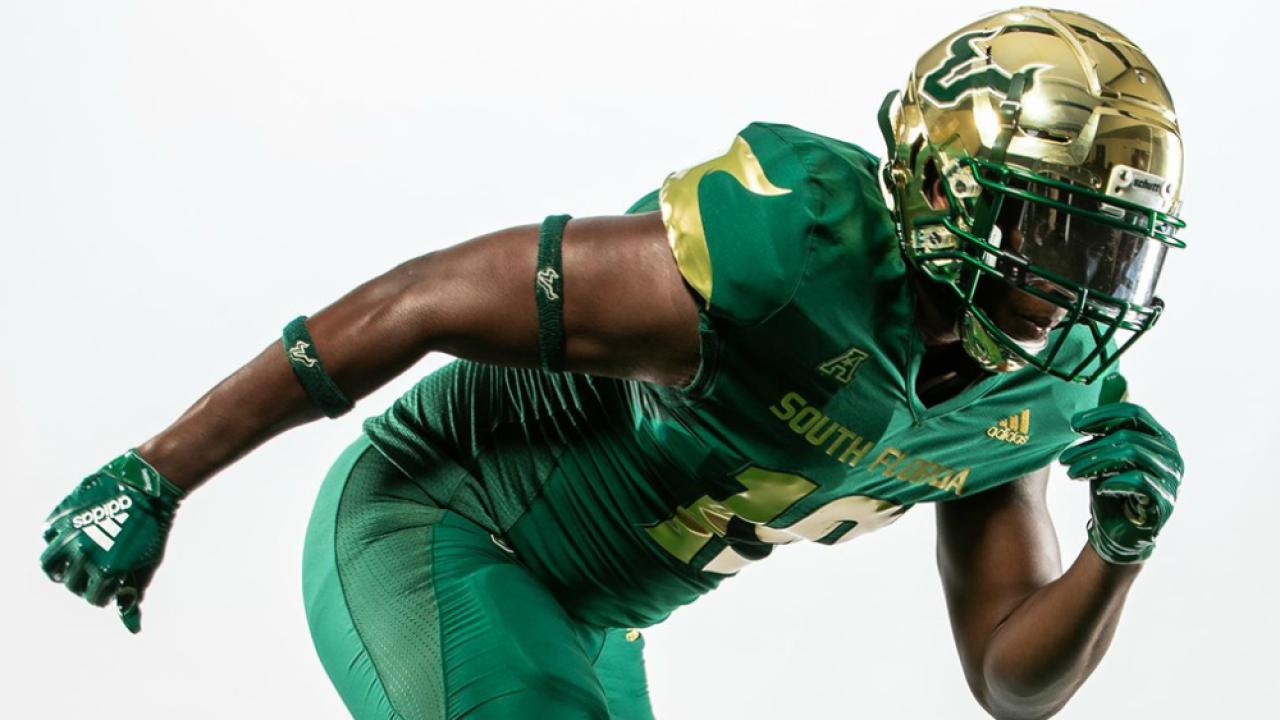 TAMPA, Fla. — Following the NCAA's ruling to allow certain student-athletes back on campus for voluntary workouts, athletic directors across the country are making big changes to their facilities.

"There will still be a lot of physical distancing taking place with regard to how many people can be in a room at a certain time, the amount of distance in between them," USF Athletic Director Michael Kelly said, via video chat.

In addition to players and coaches wearing PPE, Kelly said the Bulls will also do some remodeling.

"We’re extending our physical plant, adding some more tents on our athletic campus to spread out some of our fitness equipment and weights so we can maximize the utilization in a safe physical distancing way," Kelly added. "Lot of details to iron out, but it’s encouraging to be working on greater details on that now that we’ve got that news from the NCAA."

USF wants to cut it's athletic department budget by 15% from last year, hoping to steady the ship until a full return is announced.

"As we continue to learn more about what revenues or other things may not be coming our way, we’ll look to make further reductions at that point in time," Kelly said. "The main thing is to keep everybody together and work toward the likelihood of us playing sports this fall."

Fellow American Athletic Conference members Cincinnati and East Carolina cut a total of five programs during the COVID-19 shutdown. Kelly said eliminating certain sports is something they "haven't been considering that at this point in time."