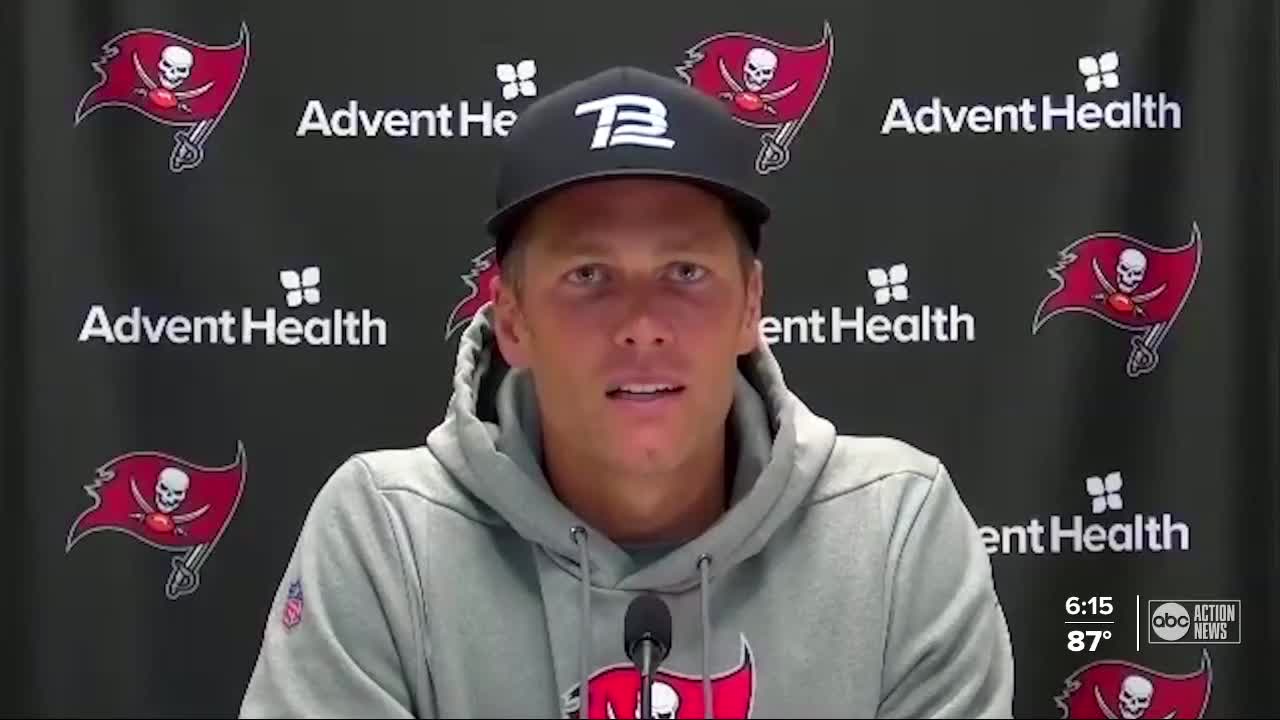 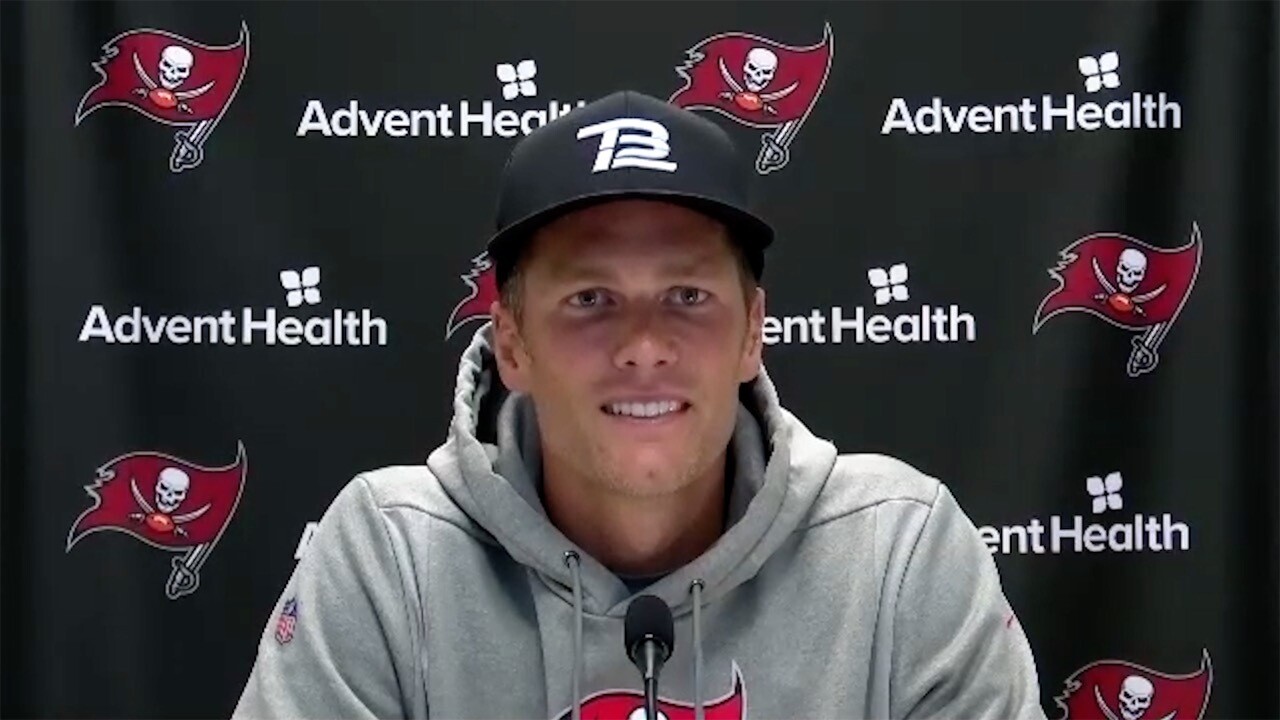 Brady admitted he didn’t know where the quarterback room was at the Tampa Bay Buccaneers facility, and he’s still learning the names of new teammates as well as a new playbook.

“It’s been different over this time to move, then study my playbook,” Brady said, during his first Zoom call with reporters since signing with the team four months ago. “I haven’t had to do that in 19 years. You forget. That’s really tough. All the different terminologies, going back a really long time in my career to really put the mental energy in like I did.”

To make the move easier, the Bucs also brought in Brady’s old Patriots teammate Rob Gronkowski. But, Brady is excited about the offensive talent that was already here.

“Gronk is the guy I’ve only played with,” Brady said. “I know what he can do. It’s up to everybody to go out and earn their role. You get out what you put in."

“A lot of guys are working really hard. They’re working hard because this is their career and they want to do a great job regardless of who the quarterback was. Football matters to guys like Mike (Evans) and Chris (Godwin). I love being around those guys. They are great leaders. Cam (Brate) and O.J. (Howard) have been great along with the other tight ends. Dare (Ogunbowale), RoJo (Ronald Jones), I met Shady (McCoy) the other day. It’s a good hardworking group, really smart players," Brady said.

A big reason head coach Bruce Arians brought Brady to Tampa was the leadership and accountability of the veteran quarterback. Brady says he takes the responsibility seriously.

“Everyone sees football a little bit different,” Brady said. “It’s about being on the same page. Ultimately my goal is to go out there and do what I’ve always done. To be the best I can possibly be for the team. I’ve tried to catch passes in my career, make blocks, runs. I’m not good at any of those. My best ability is reading defenses and throwing the football.”

For 43-year-old Brady, on a two-year contract, he knows the time to win is now.

“I think the reality is the clock is ticking on everybody,” Brady said. “We’re going to have to work as hard as we can to not waste and minutes.”

Brady will “embrace the challenge” of leading a Bucs team that has not made the playoffs since 2007.

Below is the full Zoom conference call with Brady: