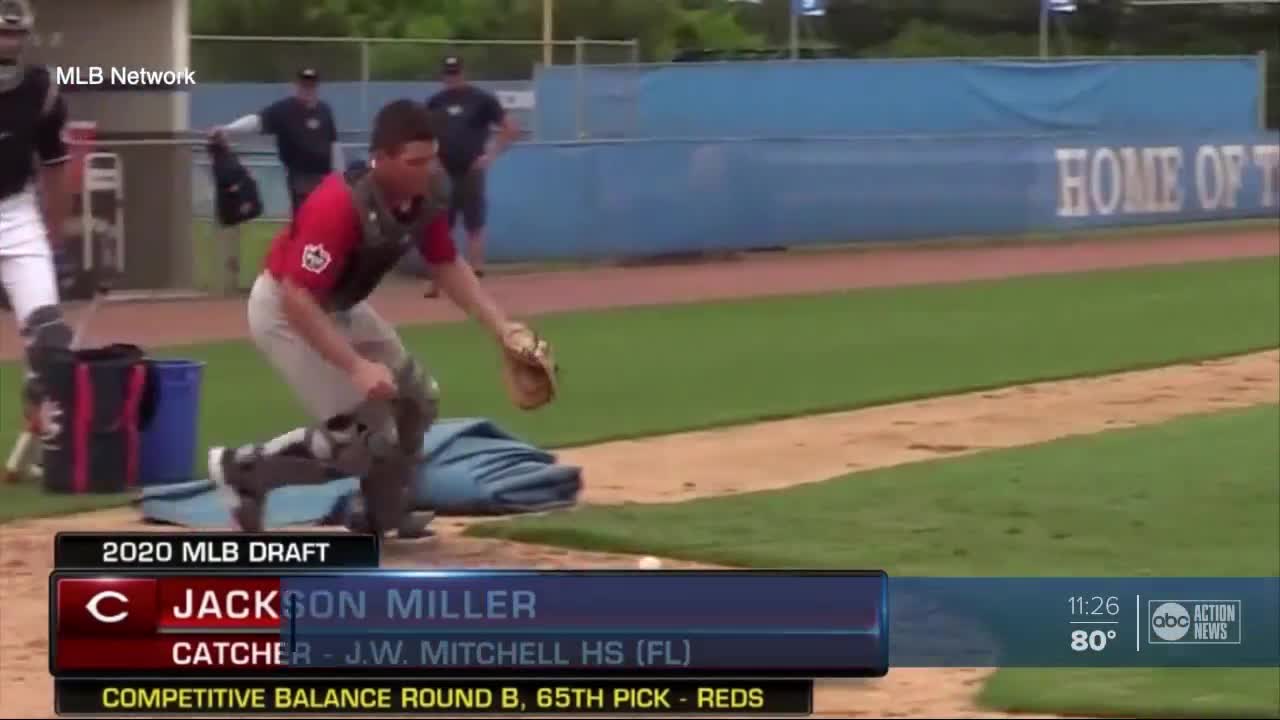 Tampa Bay kids were well represented in Day 2 of the 2020 MLB Draft. 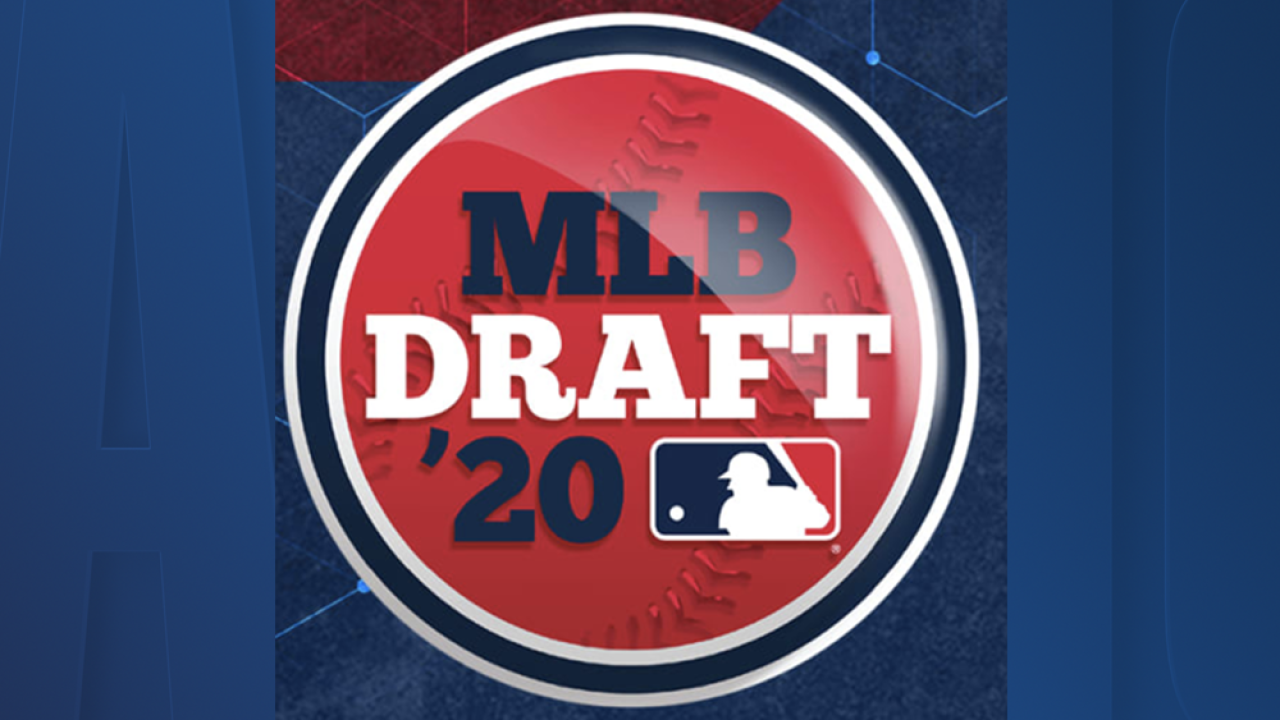 TAMPA, Fla. -- Florida State pitcher C.J. Van Eyk said it felt like a punch in the gut when COVID-19 wiped out his junior season.

On Thursday, the Steinbrenner High School graduate felt better when the Toronto Blue Jays took him in the second round of the Major League Baseball Draft. Van Eyk, a right hander, had an ERA of 1.31 in four starts for the Seminoles this season.

The Rays took Virginia Tech lefty Ian Seymour in the second round. Scouts have called his delivery "funky," but it seems to work. He went 3-0 this season with 40 strikeouts.

J.W. Mitchell High School standout catcher Jackson Miller was drafted by the Reds in the second round. The New Port Richey native signed with Wake Forest, but we'll see if he decides to turn pro instead.

In the fifth round, the Rays chose UCF pitcher and Tampa native (Jesuit H.S.) Jeff Hakanson.