Tampa natives react to being picked in a shortened MLB Draft 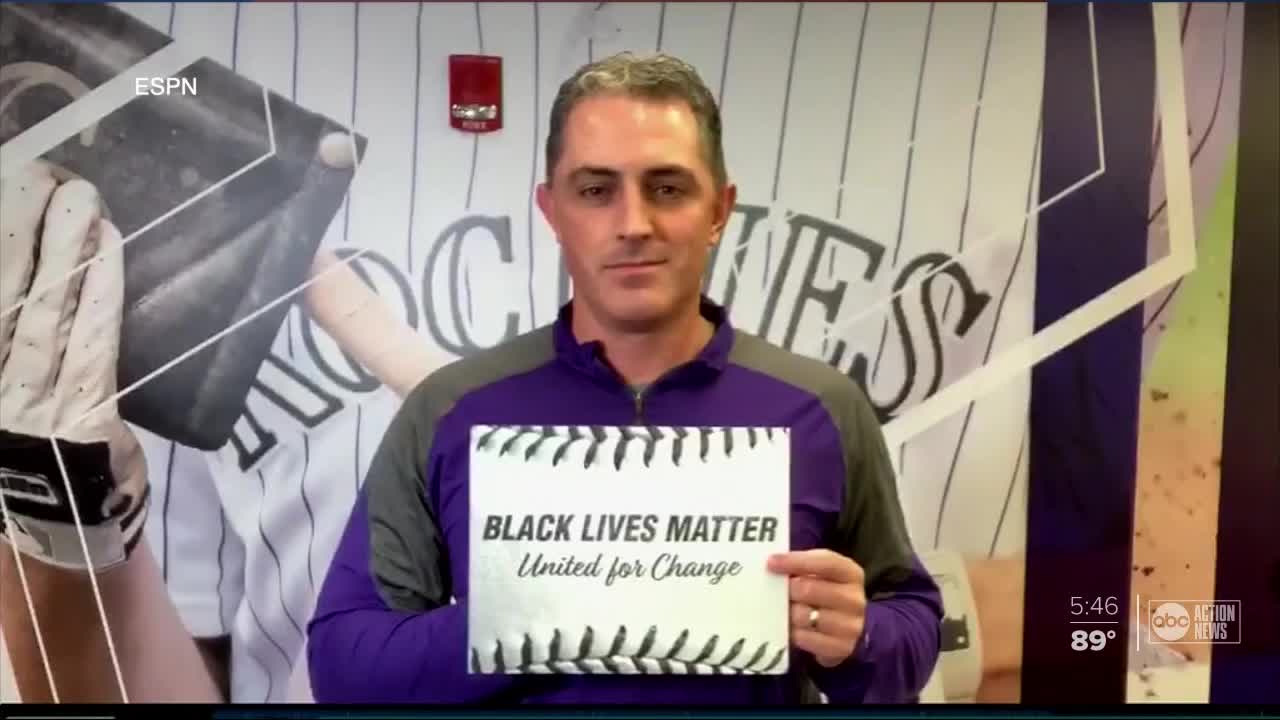 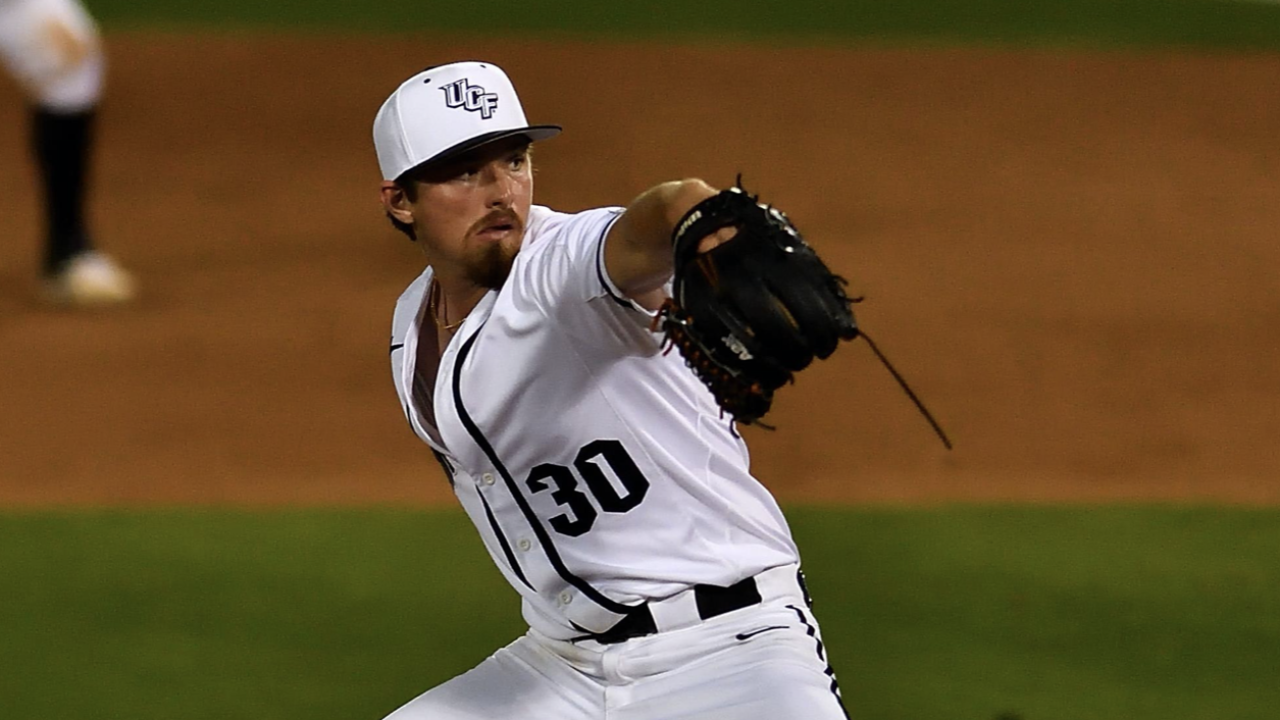 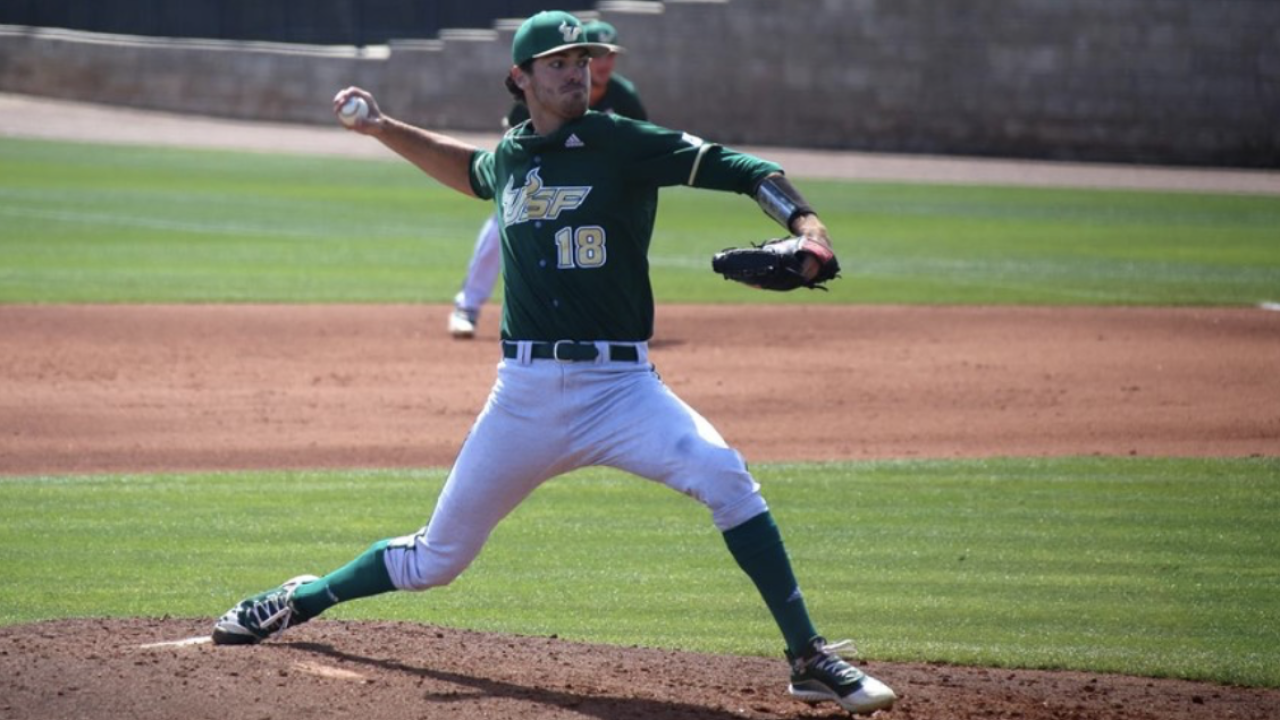 TAMPA, Fla. — Tampa Jesuit High grad Jeff Hakanson said the last time he was at Tropicana Field was for Game 4 of last season's ALDS versus the Astros. The next time he's there, he might be on the field.

The Rays took the Central Florida closer with their fifth-round pick.

"It’s just incredible. There’s no way to really put it into words," Hakanson said, via video chat. "Going to Rays' games as a kid, just hoping one day I could be out there. It’s just incredible to be drafted by my hometown team."

A shortened MLB Draft definitely added to the anxiety for many players waiting to get called before the end of the fifth round.

"I was definitely getting a little nervous there toward the end. Definitely starting to sweat a little bit," Hakanson said. "I know there’s a lot of stuff going on in the world right now, but I’m ready to get to work whenever I can."

The nerves were probably twice as bad for USF starting pitcher Carson Ragsdale. The Wesley Chapel native missed the 2019 season after arm surgery, he had the 2020 season shut down because of COVID-19, and he had to deal with a draft that was cut from 40 rounds to five.

"I was concentrating on being healthy, competing, taking it one day at a time," Ragsdale said. "I know it was different than years past because a lot of the stuff was online. I wasn’t able to go meet someone, shake someone’s hand." He breathed a sigh of relief when the Phillies called him in the fourth round. "I’m definitely blessed to say I was picked in a five-round draft. It was something that for sure was cool."