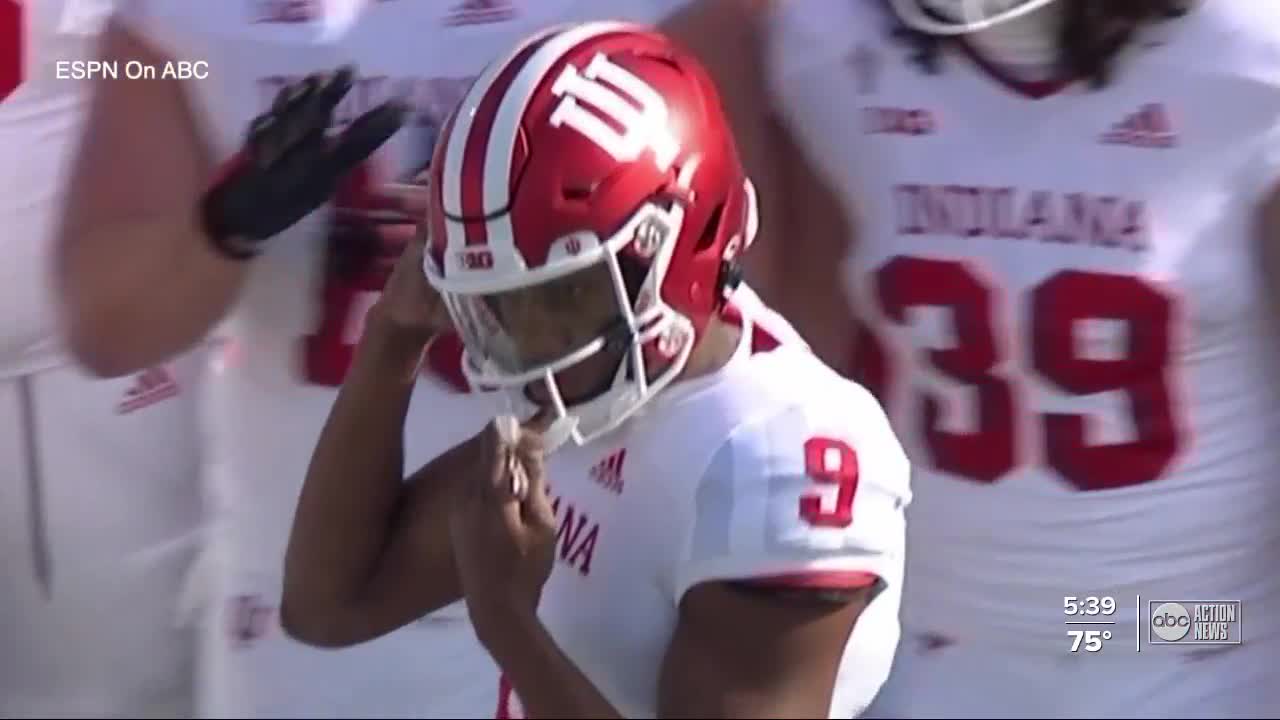 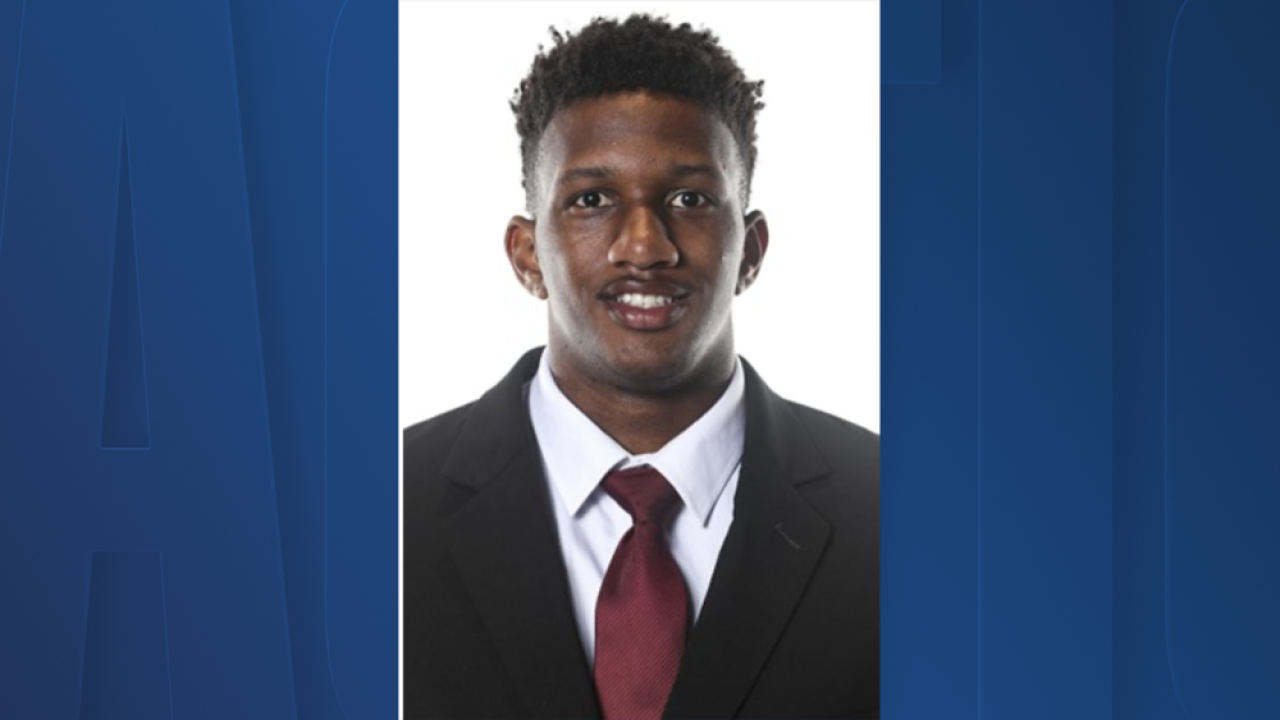 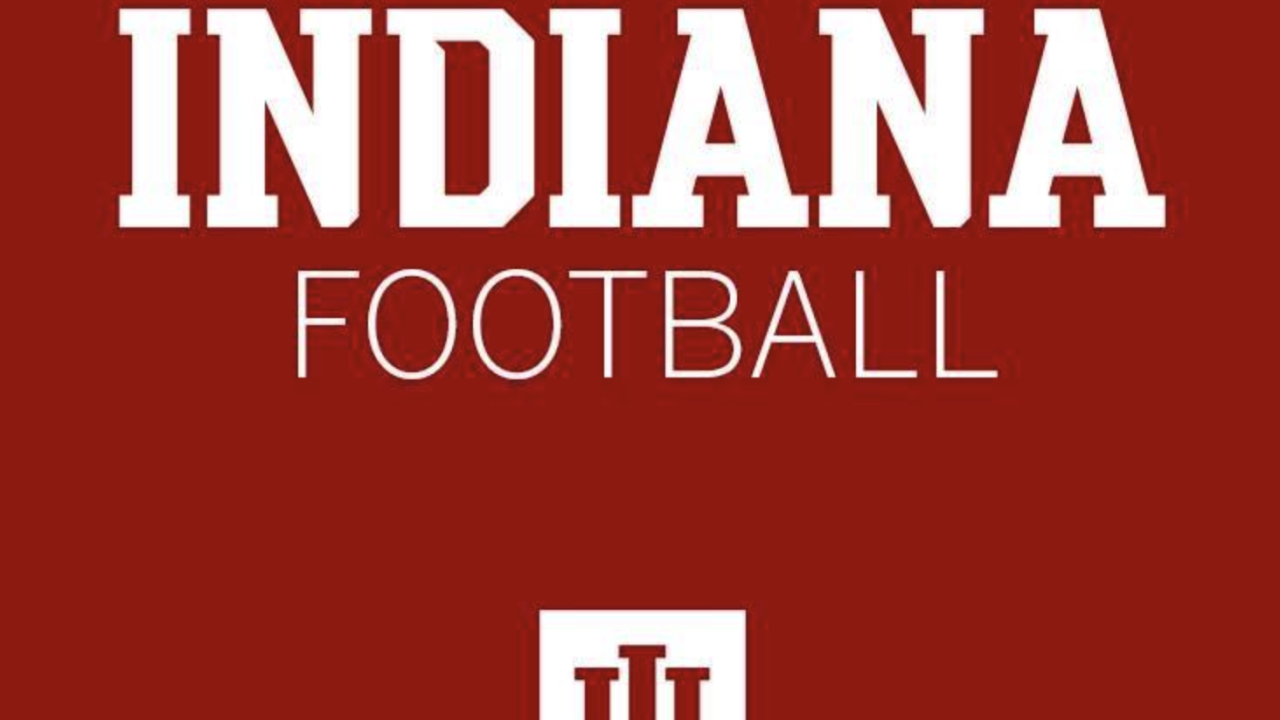 The quarterback of the ninth-ranked Hoosiers has them off to its first 4-0 start since 1987. Last week's win at Michigan St. was the program's first as a top-ten team since 1967.

Despite the pressure of a road game against #3 Ohio St., Penix says he doesn't feel too much pressure.

"It is the biggest game on the schedule simply because it is the next game on the schedule," Penix said, via video chat. "We do not look too far ahead. We have a chance to do special things each week. It is something that we focus on, we just need to continue to play our game."

Penix, a redshirt sophomore, didn't play against the Buckeyes in his first two college seasons. Indiana head coach Tom Allen knows his leader is ready for the challenge.

"Oh, he is excited," Allen said. "When you come to Indiana and you play in this conference, you want to be a program that has the chance to win championships. It has gone to Columbus here for a long, long time, so no different this year. He has a chance to play against some of the best players in America."

Ohio State's a three-touchdown favorite over IU, but Penix says he's not in awe of any opposing team.

Kickoff from Columbus, Ohio, is scheduled for Saturday at noon.