This is her first season as USF head volleyball coach 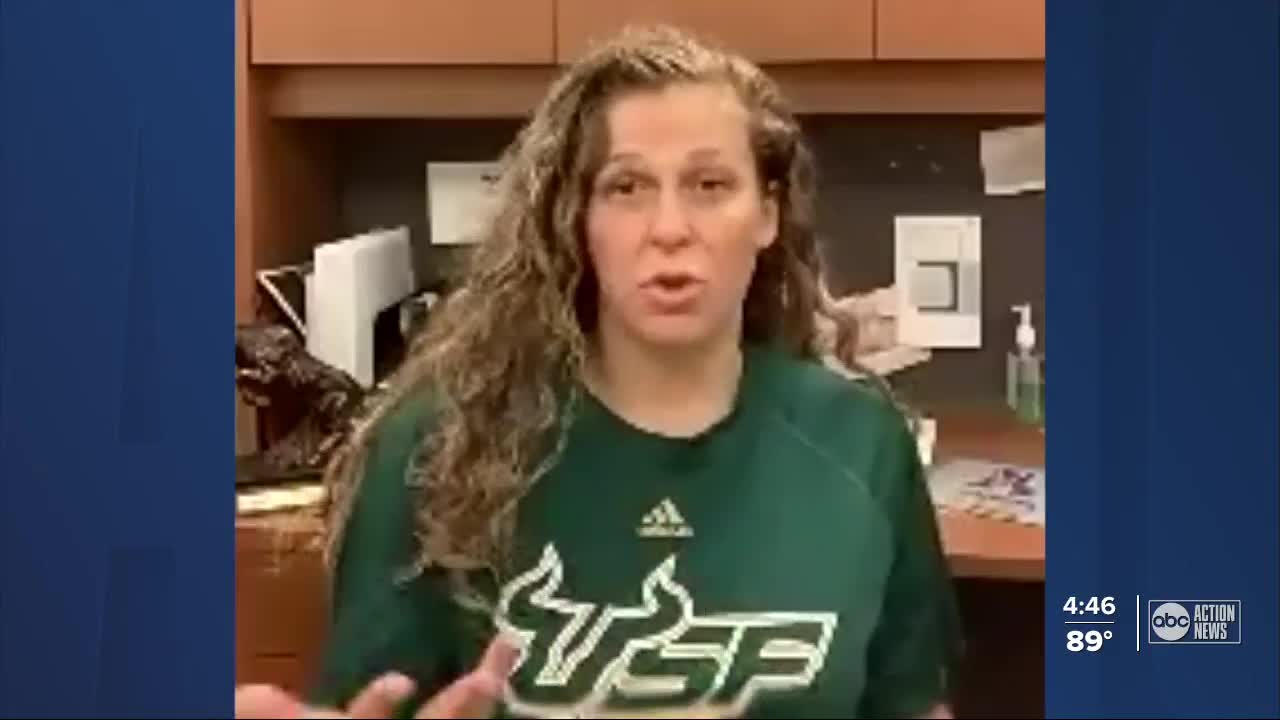 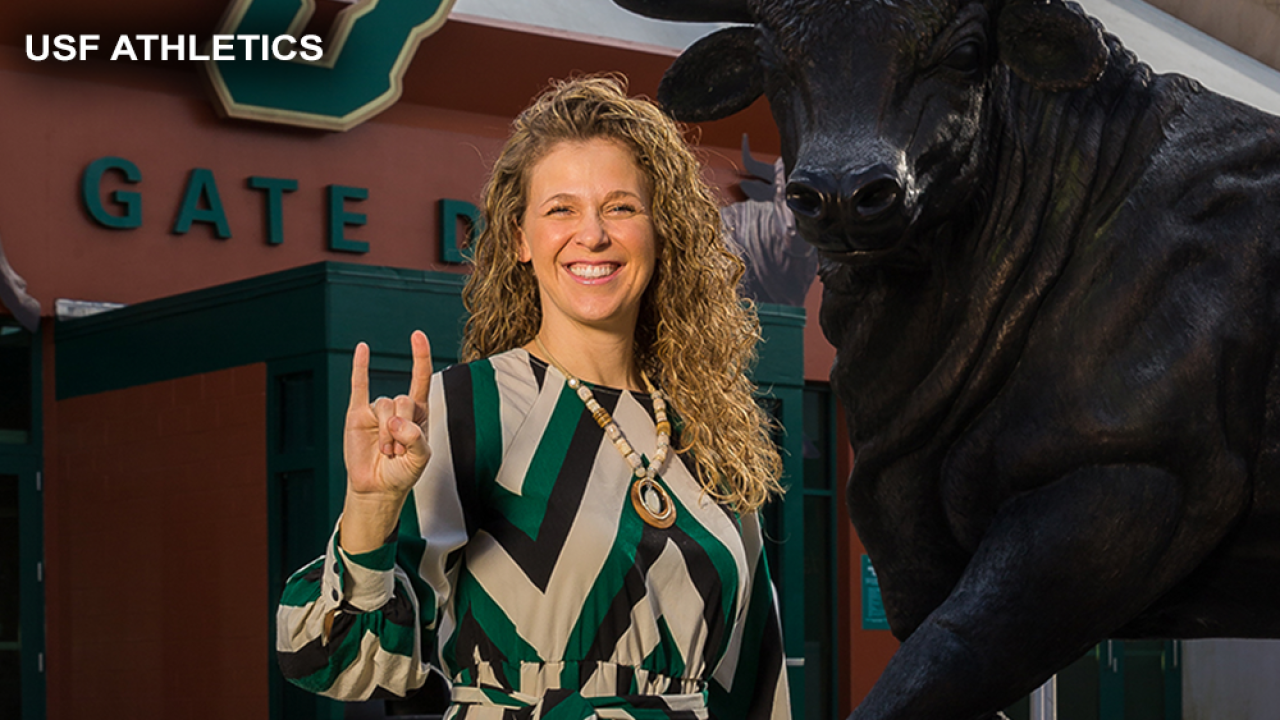 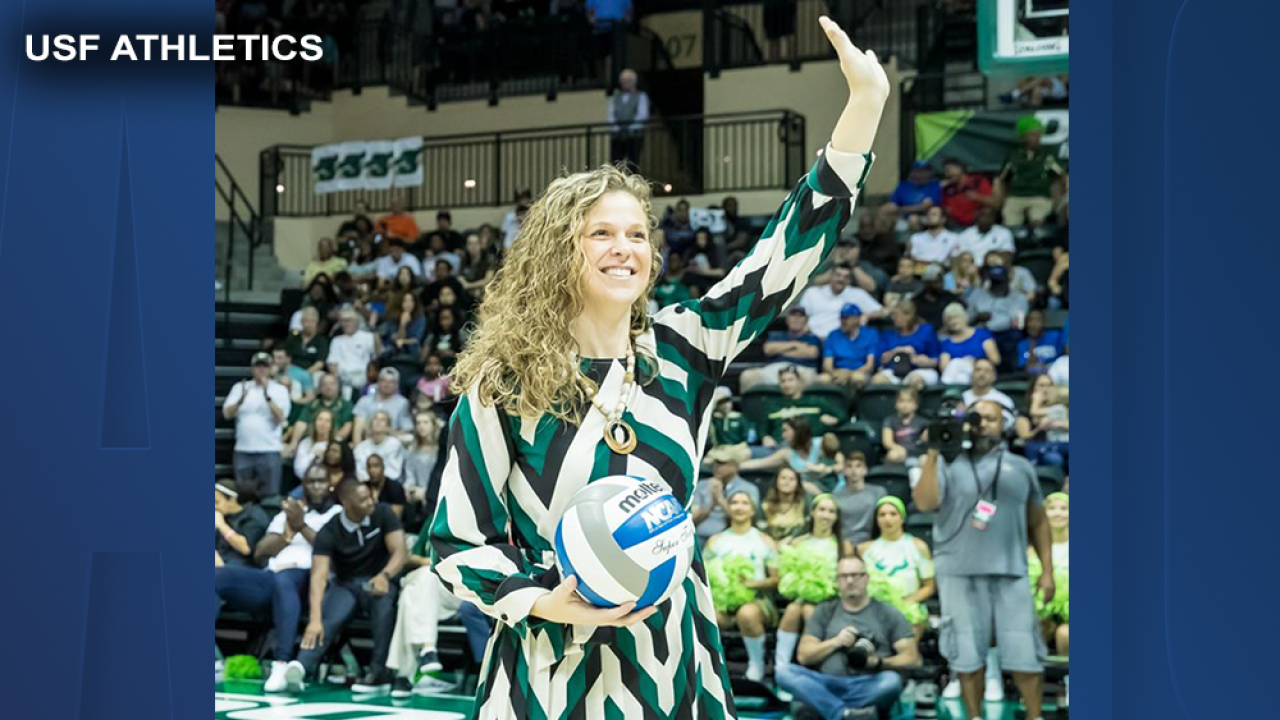 The former Jolene Patton was the state high school player of the year at Tampa Prep in 1997. She led the University of Tampa to the national championship match in 1999. Then she transferred to USF, where she helped lead the Bulls to conference titles in 2000 and 2002.

After multiple coaching stops across the country, Shepardson was hired in January to lead USF.

"Driving around, seeing all these facilities I was a little gym rat in is so fun to show my husband," Shepardson said, via video chat. "Being around my family and friends is just incredible. I couldn’t be more grateful."

COVID-19 put the brakes on in-person, team workouts, but Shepardson took that as a challenge to get more creative in recruiting players to her program.

"I kinda like things like that, where you have to think outside the box and try to out-wit people in your conference or your opponents to try and win over the hearts of these young women," she said.

This week, Stanford University announced it was eliminating 11 varsity sports. The Ivy League announced it won't be playing any sports this fall. Neither USF nor the American Athletic Conference has announced any major changes.

Shepardson said she embraces the chance to lead a team through uncertain times.

"For student-athletes and people that grew up playing sports, you learn to persevere through 'The Hard.' You learn to work together. All these little things that sports bring to real life. When you are faced with a challenge, look at that challenge with a smile on your face," she said.