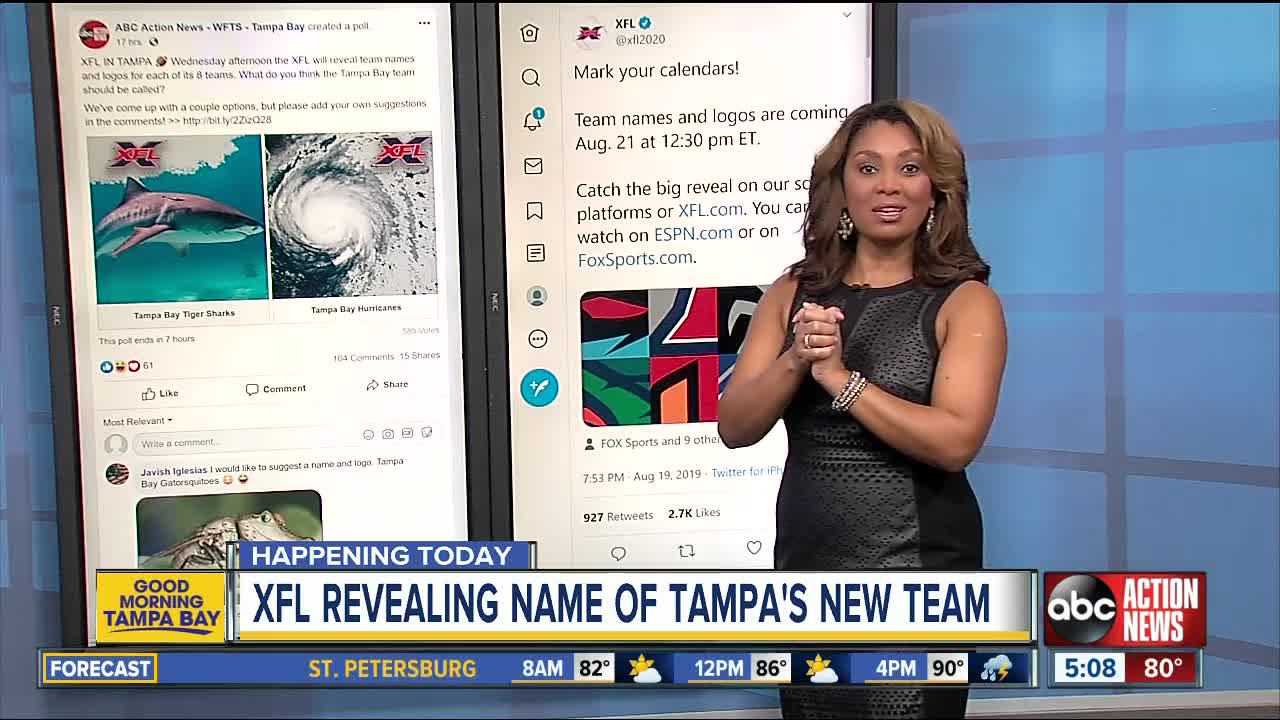 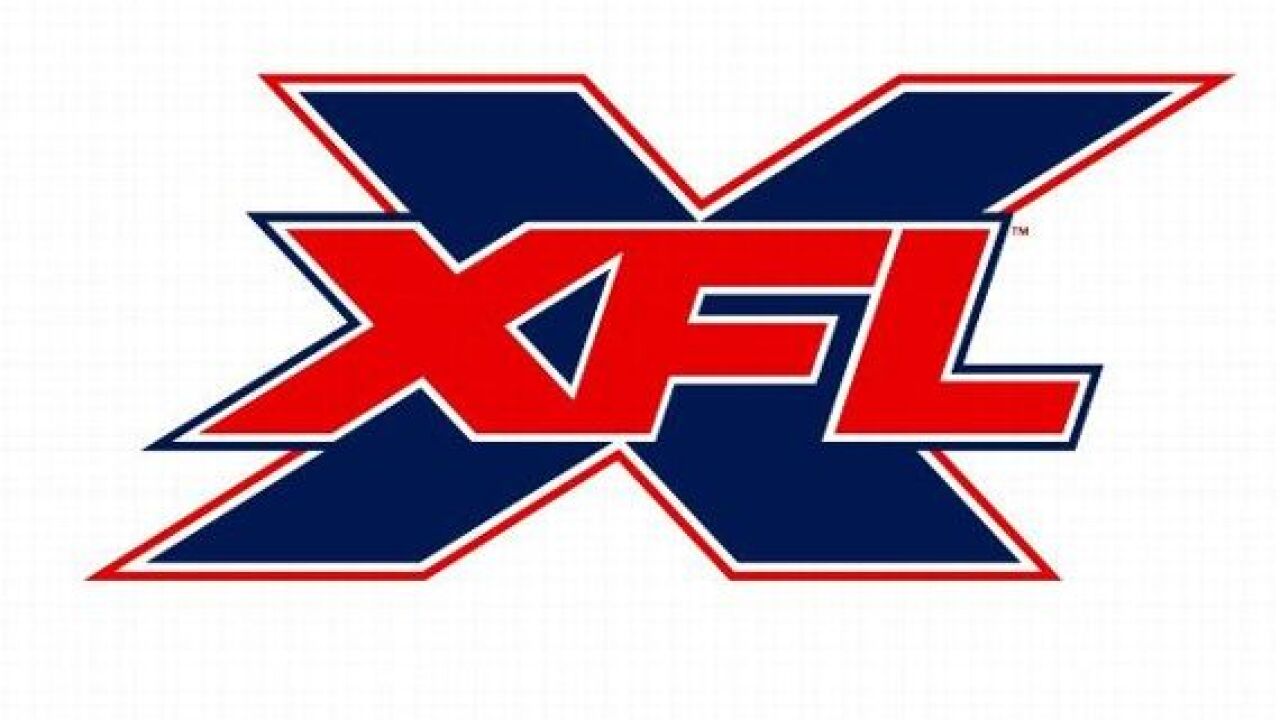 The Tampa Bay Buccaneers are getting ready for preseason game number three as the season draws closer, but it's another football league that will have the spotlight Wednesday.

The XFL's season kicks off the first week after the Super Bowl in February, and we know the Tampa Bay area will have a team that plays its games at Raymond James Stadium.

RELATED: XFL returns in 2020 with team in Tampa as part of football league's relaunch

However, up until this point, that team as well as the other seven in the league have been without an identity.

The XFL will reveal its eight team identities through a video presentation simulcast across multiple platforms.

You'll be able to watch it LIVE HERE.

Things have been kept under wraps for the most part when it comes to the XFL. The finalized rules have not been announced, and while there have been talent showcases across the country, all we know is there will be a draft in October.

The XFL was previously launched in 2001 but folded after just one season.