Tampa Bay Vipers home opener: Everything you need to know 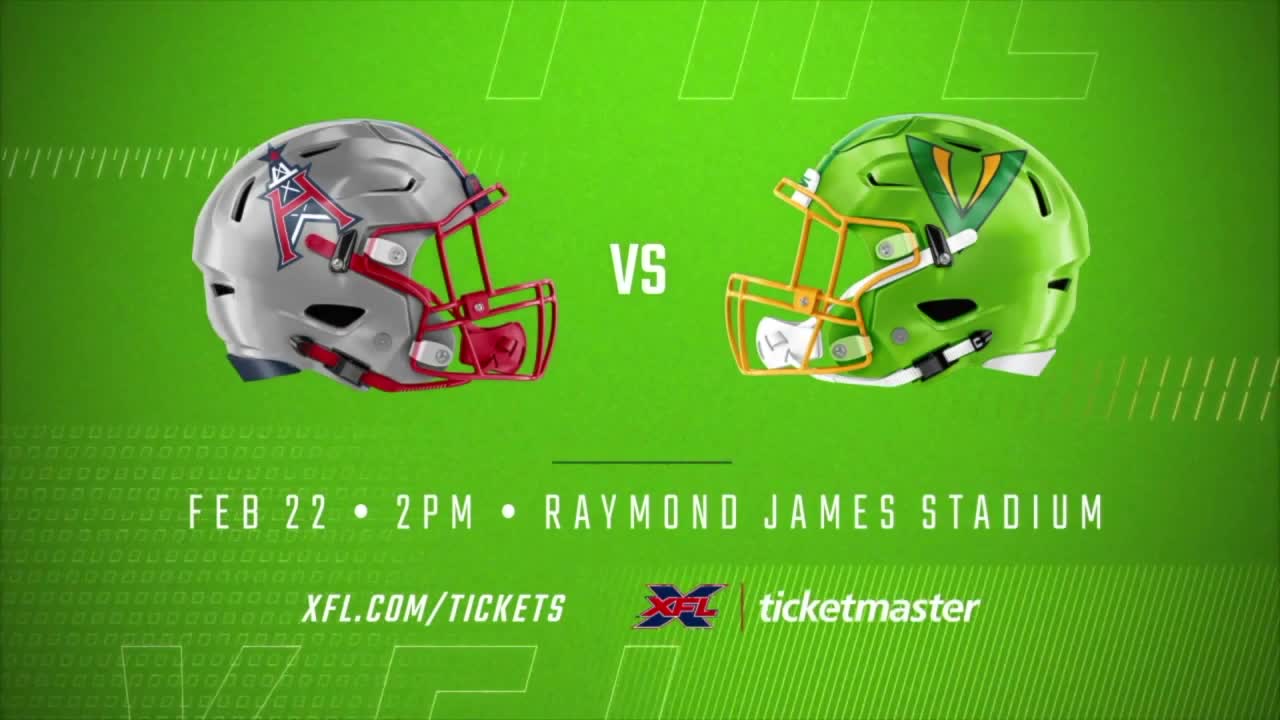 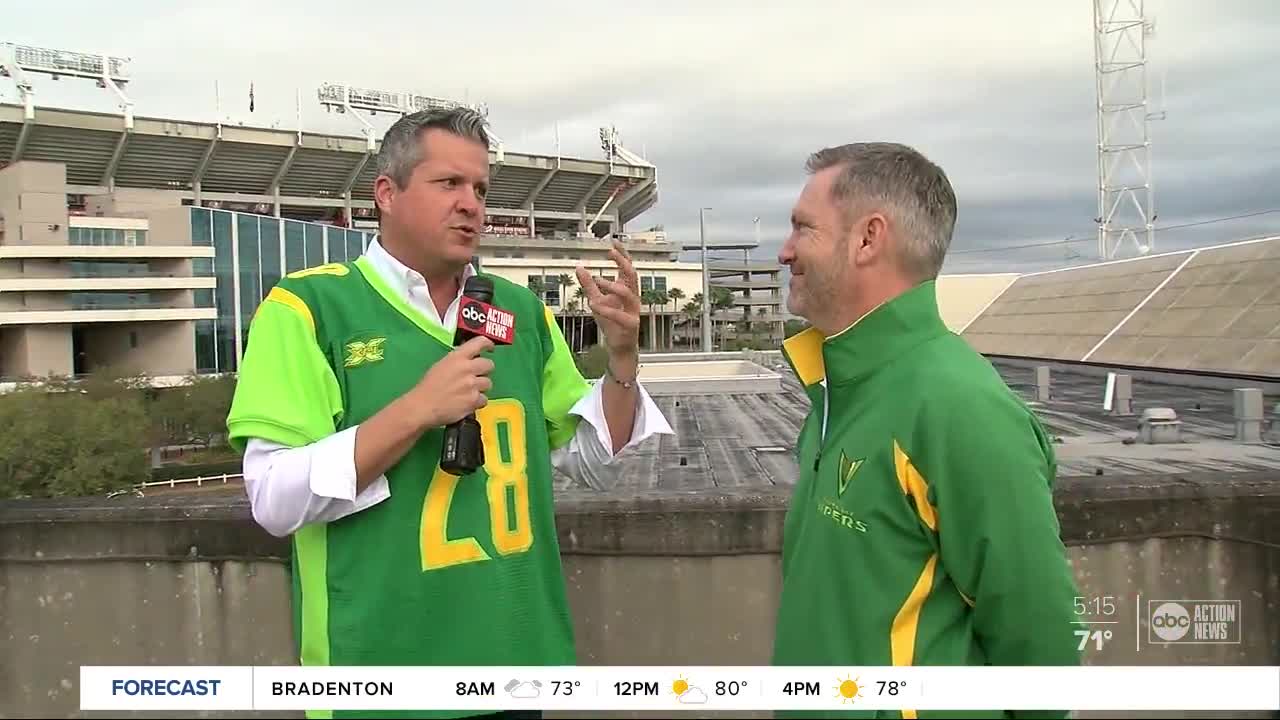 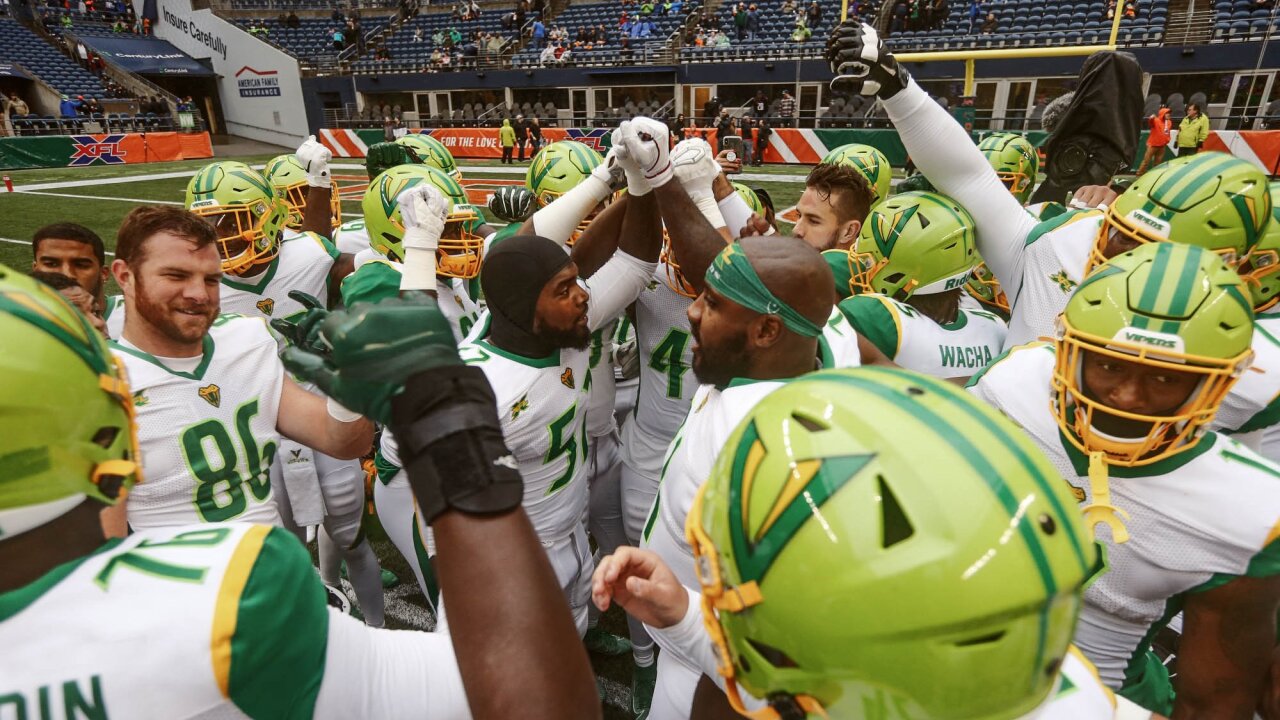 The Tampa Bay Vipers are finally coming home. The team's home opener is Saturday, Feb. 22 at Raymond James Stadium against the Houston Roughnecks.

Tickets for the game start at $24 and can be purchased here.

No tickets will be sold in the upper bowl.

"We need everybody to show up, the first home game at Raymond James," CB Tarvarus McFadden said. "We need that energy out here. We've been on the road for two weeks, we're happy to be home."

The Vipers come into Saturday's game with an 0-2 record after losses on the road to the New York Guardians and last week the Seattle Dragons.

Three QBs have already seen playing time this season and it is unknown who will get the start for Saturday's game.

We continue to hear that starting QB Aaron Murray is day-to-day with a foot injury, and coach Trestman has not revealed much about who will be heading up the offense.

While Tampa Bay has failed to get into the endzone on offense, the defense has been strong and even scored a touchdown off a pick six last week.

The Vipers defense has allowed the fewest yards in the league through two games.

Tampa Bay is also the only squad to have two running backs already over the 100 yard mark.

Saturday's game won't be easy though.

The Houston Roughnecks haven't lost yet and have proven to be one of the XFL's best teams so far.

Houston WR Cam Phillips is coming off a three-touchdown performance and was named XFL Star of the Week.

And Roughnecks QB PJ Walker has led the way with 7 TDs on the young season.

You can catch the Vipers home opener at Raymond James Stadium, or watch at home on ABC Action News.

Tampa Bay stays at home after this one to take on the DC Defenders next week.