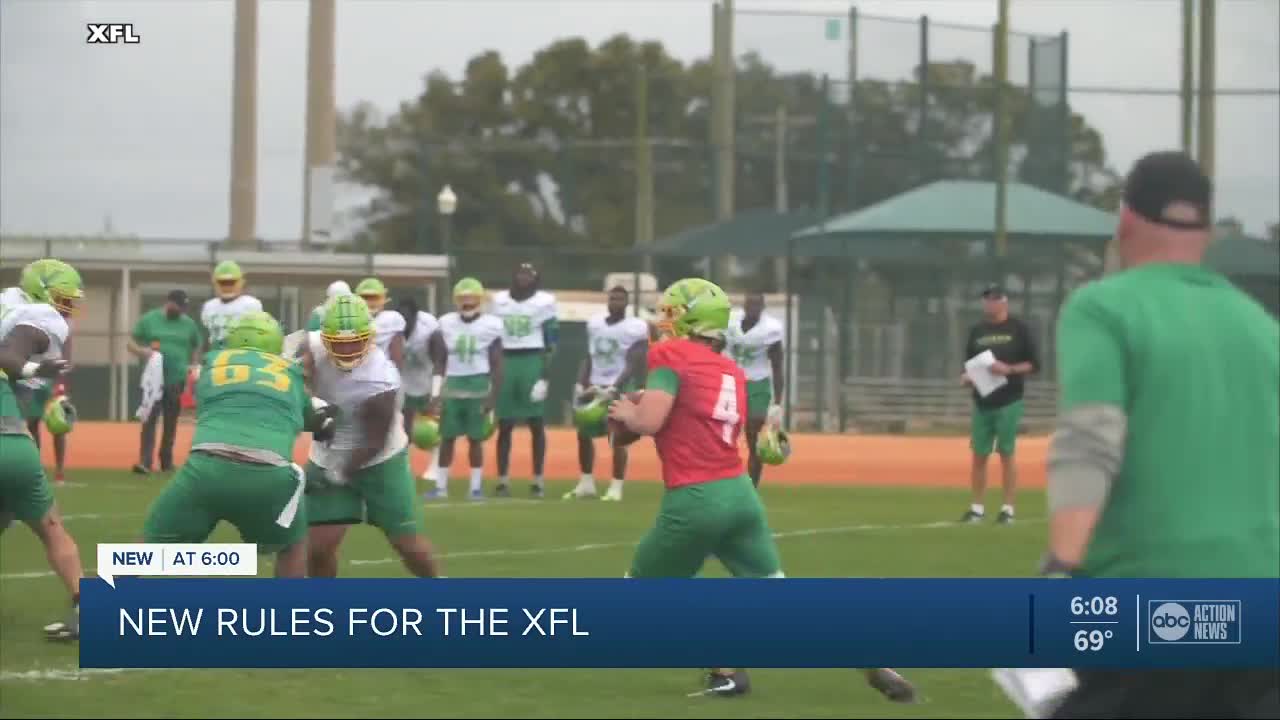 With the XFL's first games just a month away, the league has unveiled some specific rules that will differentiate it from the NFL. 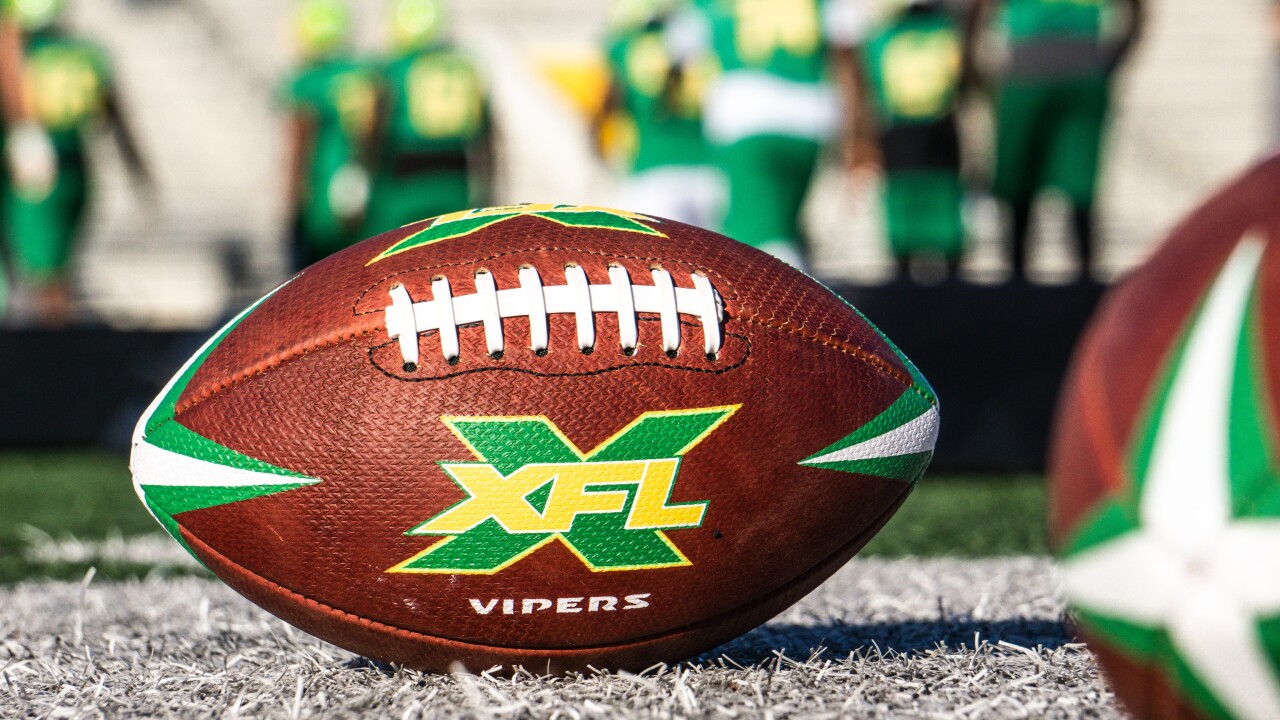 With the XFL's first games just a month away, the league has unveiled some specific rules that will differentiate it from the NFL.

The changes are focused on accelerating the pace of the game and elevating interest in otherwise tedious plays.

"What we did is listen to fans," XFL commissioner Oliver Luck said. "And what they told us is that they love this game, but they would like it at a little more of a faster pace and with a little more excitement. They thought there is too much idle time. We tried to listen to what they didn't want, also. They didn't want gimmicks or things that were inauthentic. They also didn't want to be complicit when it comes to player safety. So what we wanted to do is take a great game and make it a little better."

Here's a look at some of the unique rules you can expect to see when the XFL kicks off next month according to ESPN:

The Tampa Bay Vipers season kicks off on February 9 when they take on the New York Guardians.