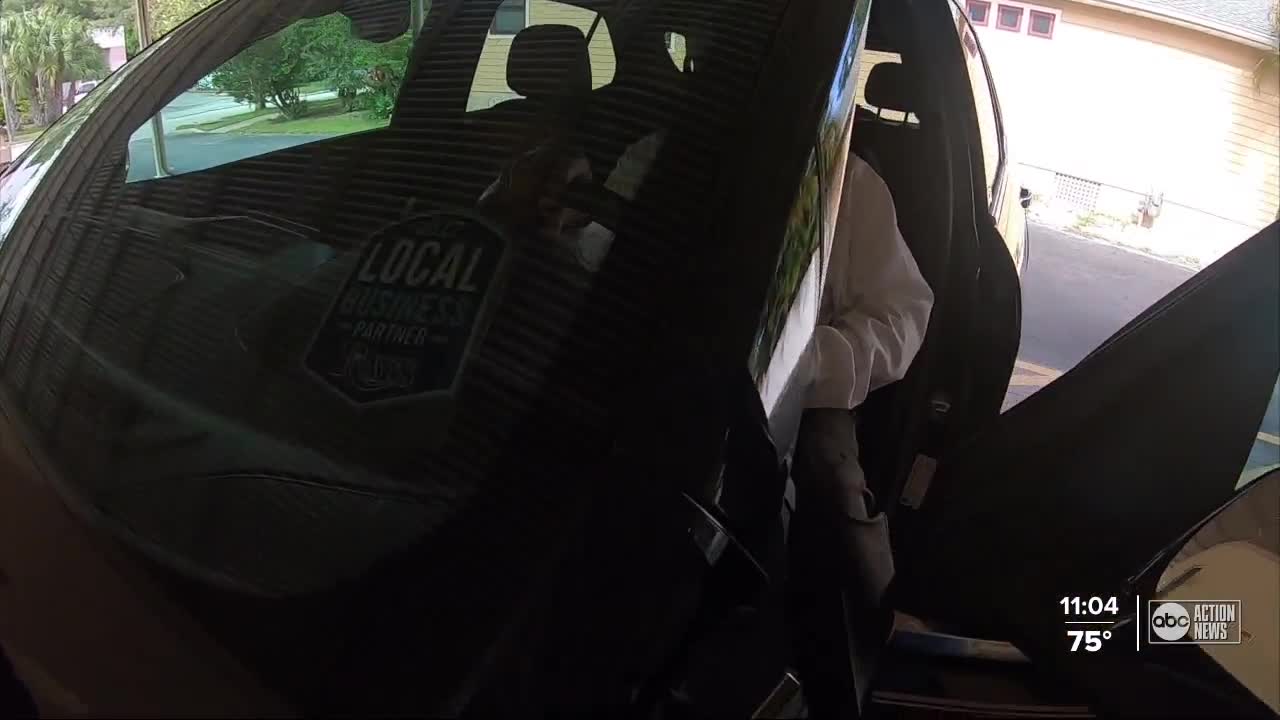 The Tampa Bay community shared their excitement after the Rays vowed to help out local groups battling systemic racism. 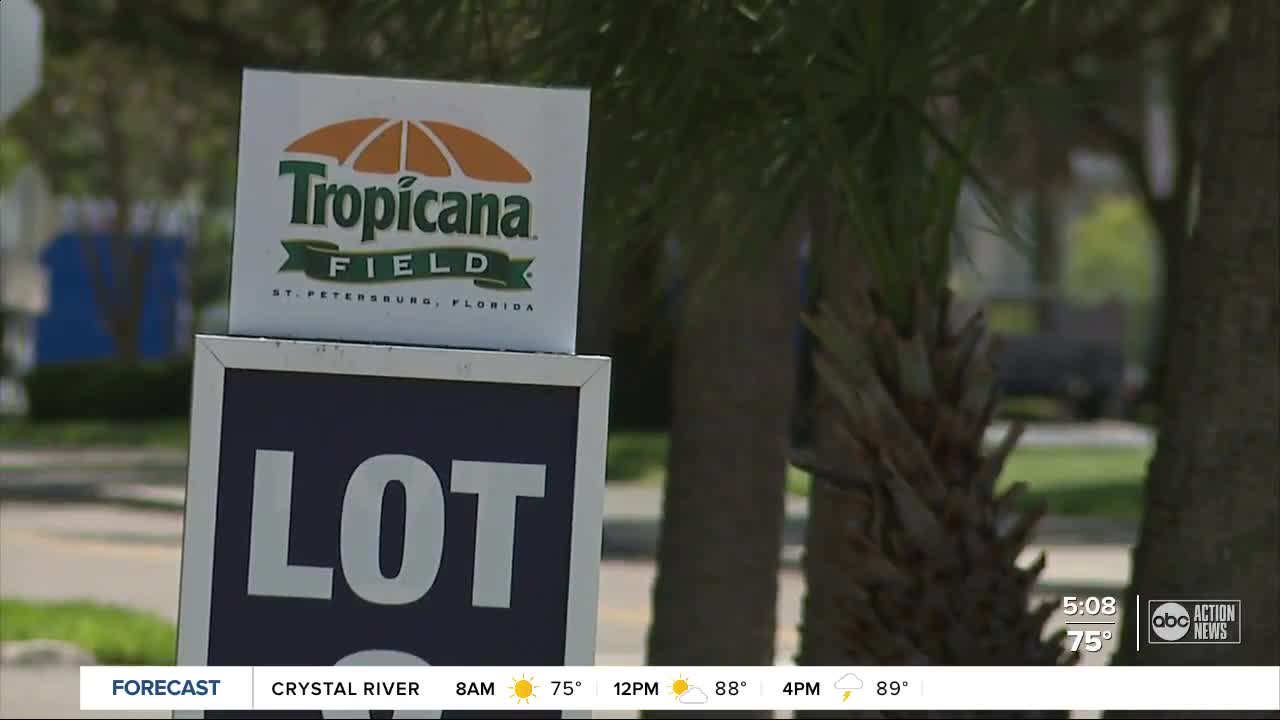 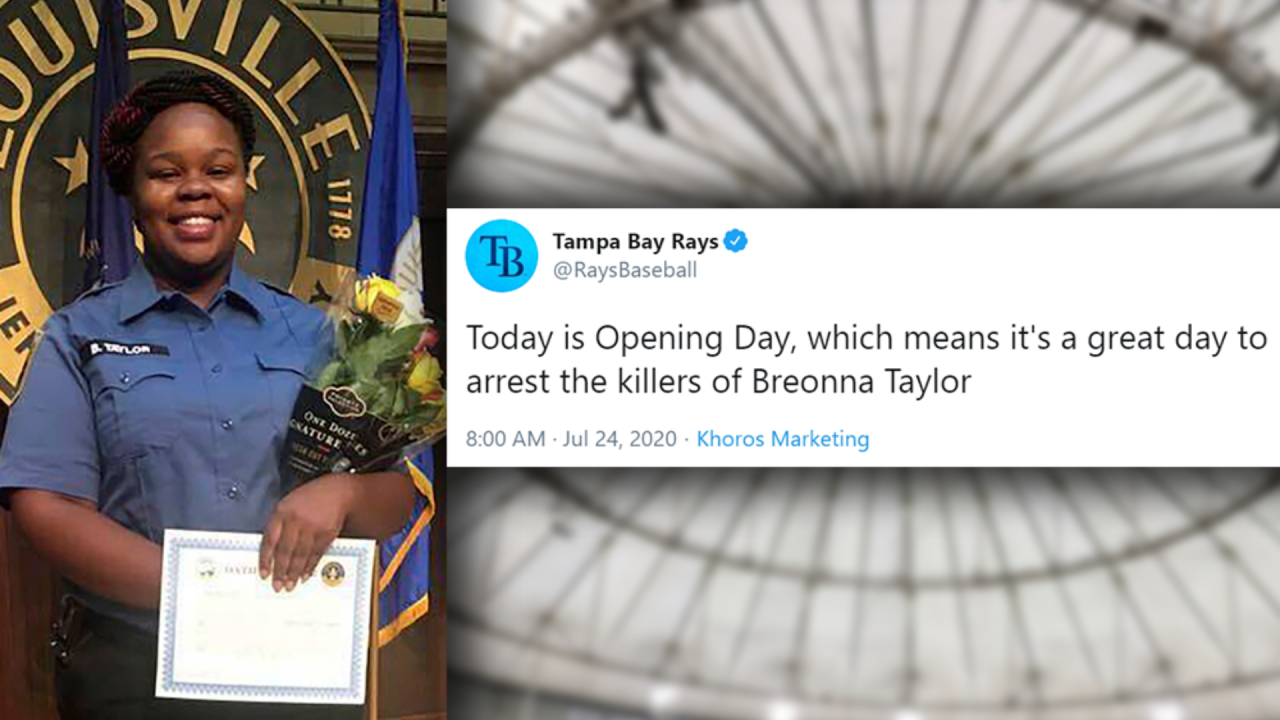 ST. PETERSBURG, Fla. -- The Tampa Bay Rays fell to the Toronto Blue Jays on Opening Day but the Rays were the talk of the baseball world before the team even hit the field Friday night.

The Rays took to Twitter on earlier in the day to issue the following statement:

"Today is Opening Day, which means it's a great day to arrest the killers of Breonna Taylor."

Breonna Taylor was a 26-year-old Black woman who was fatally shot by police in Louisville, Kentucky who executed a "no-knock" warrant. Taylor was asleep when officers stormed into her home.

Like George Floyd's death in Minnesota in May, Taylor's death from March 2020 became the center of many protests across the country and in the Tampa Bay area. Their deaths reopened nationwide discussions on police brutality and systemic racism.

Watson Haynes, the President and CEO of the Pinellas County Urban League commended the Rays for stepping up to the plate in the community's ongoing battle against systemic racism.

"They've stepped forward and said 'We want to deal with racism too. We don't want you as the Urban League just dealing with it by yourself,'" Haynes said.

Haynes said the team has been a longtime supporter of the organization.

"This is money that will really help us fulfill the needs of those people who are really left out now," he said of the Rays' massive financial assist.

Yvette Lewis, President of the Hillsborough County NAACP chapter, was also thrilled to see the Rays continue to help the community.

“The African-American community has been through a lot and -- although this is a step in the right direction -- change starts with people like the Rays that has said you know we want to help," she said.

On the field, the Rays are looking to build off a very successful 2019 campaign. Tampa Bay won 96 games and was a game short of upsetting the eventual AL champs, the Houston Astros, in the division series last season.