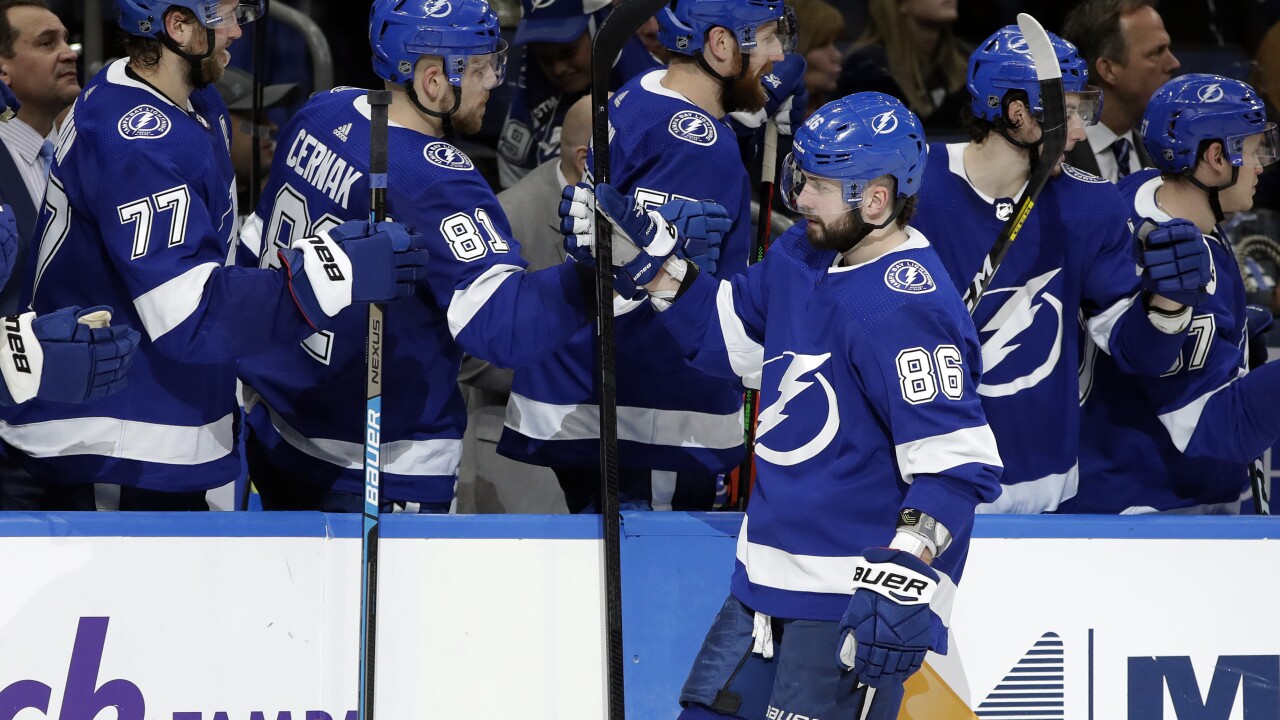 Game 4 in the Tampa Bay Lightning vs. Boston Bruins playoff series will now be played on Saturday at noon amid a national boycott among several sports.

The game was initially supposed to be Friday night, but the NHL suspended its games for Thursday and Friday in the wake of the shooting of Jacob Blake by police in Wisconsin.

Game 4 of Lightning vs. Bruins postponed in wake of Jacob Blake shooting

Nazem Kadri, who plays for the Colorado Avalanche, posted on Twitter that the decision was made by the players to postpone the games.

Game 5 of the Bolts-Bruins series is now scheduled for Monday evening and Games 6 and 7 are set for Wednesday and Thursday respectively if needed.

The Lightning currently lead the series 2-1 and are coming off a 7-1 blowout win in Game 3.