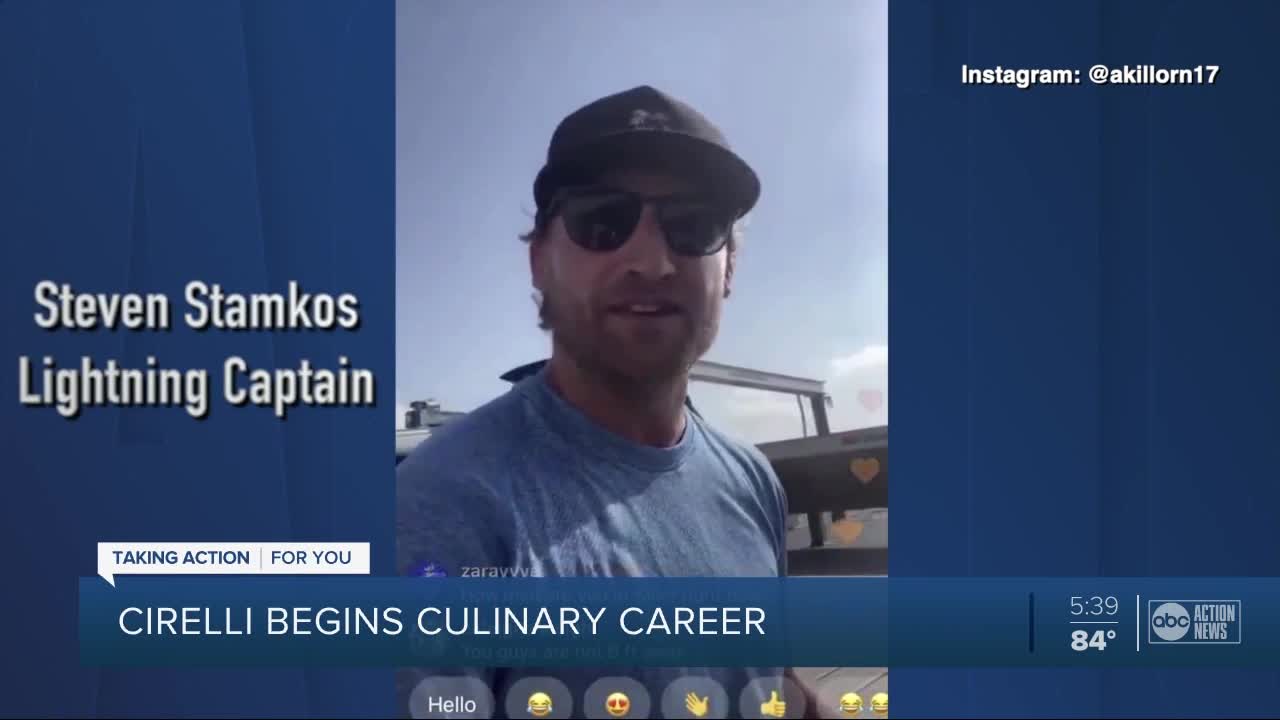 The NHL playoffs are supposed to be underway, but COVID-19 put a pause on the four major sports leagues in the U.S. 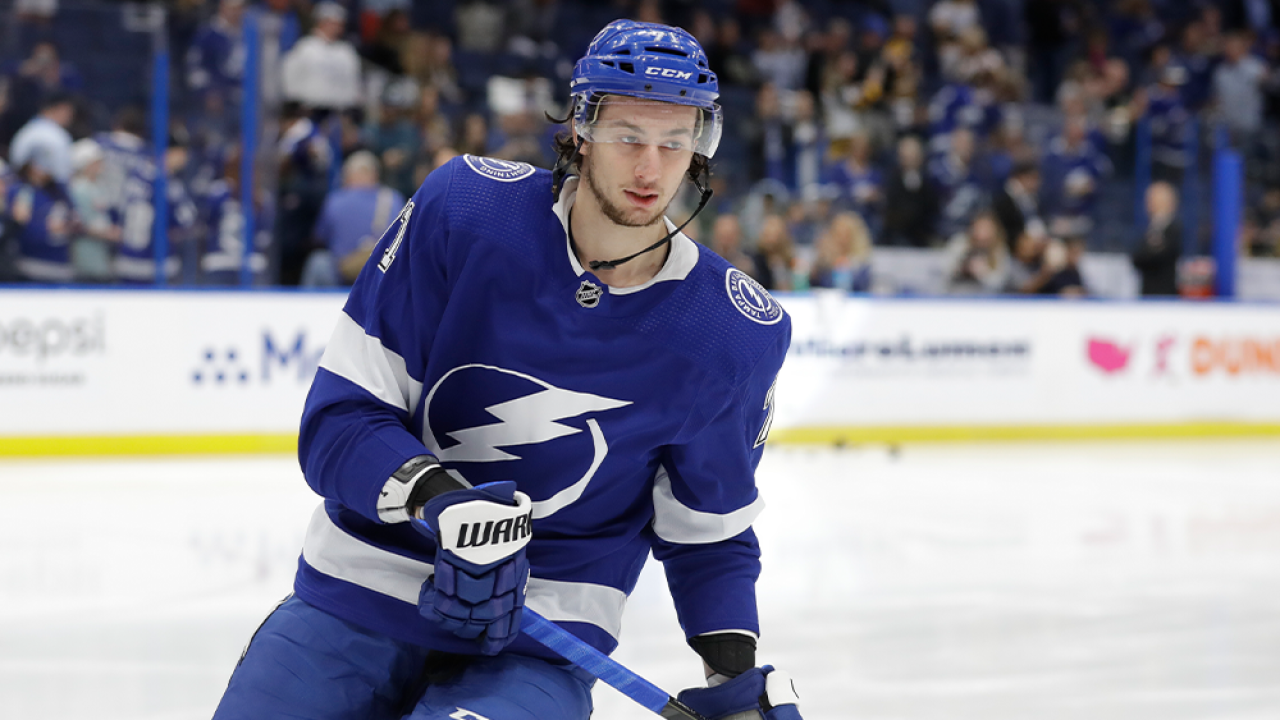 TAMPA, Fla. — The NHL playoffs are supposed to be underway, but COVID-19 put a pause on the four major sports leagues in the U.S.

Lightning left wing Alex Killorn likes to jet ski while streaming a live video on his Instagram page. He caught up with teammate Steven Stamkos, who lives in Bucs quarterback Tom Brady's neighborhood.

"Did you bring him any homewarming gifts, or anything?" Killorn asked.

"I don’t know if he eats the same things that I do." Brady is known for his healthy lifestyle and clean eating," Stamkos laughed.

If Stamkos needs any help with his meal-planning, he can ask teammate Anthony Cirelli. Cirelli's spending some of his downtime in the kitchen.

"It’s called The Taste of Home Cookbook," Cirelli said during a video chat. "My parents had it at home. When I came down to Tampa they gave it with me so I could learn some recipes and take it home after the season."

Cirelli admits that some of his recipes need a little help getting off he ground.

"I tried making some teriyaki chicken. It didn’t turn out the way I wanted it to. It wasn't that good at all," he said.

The 22-year-old said he misses going to local Italian and sushi restaurants in Tampa, and said one of the first places he's going to go to is the beach when it opens back up.

Cirelli said the league and the players are optimistic that they'll be able to finish the season, but nobody's sure of what the format will look like.