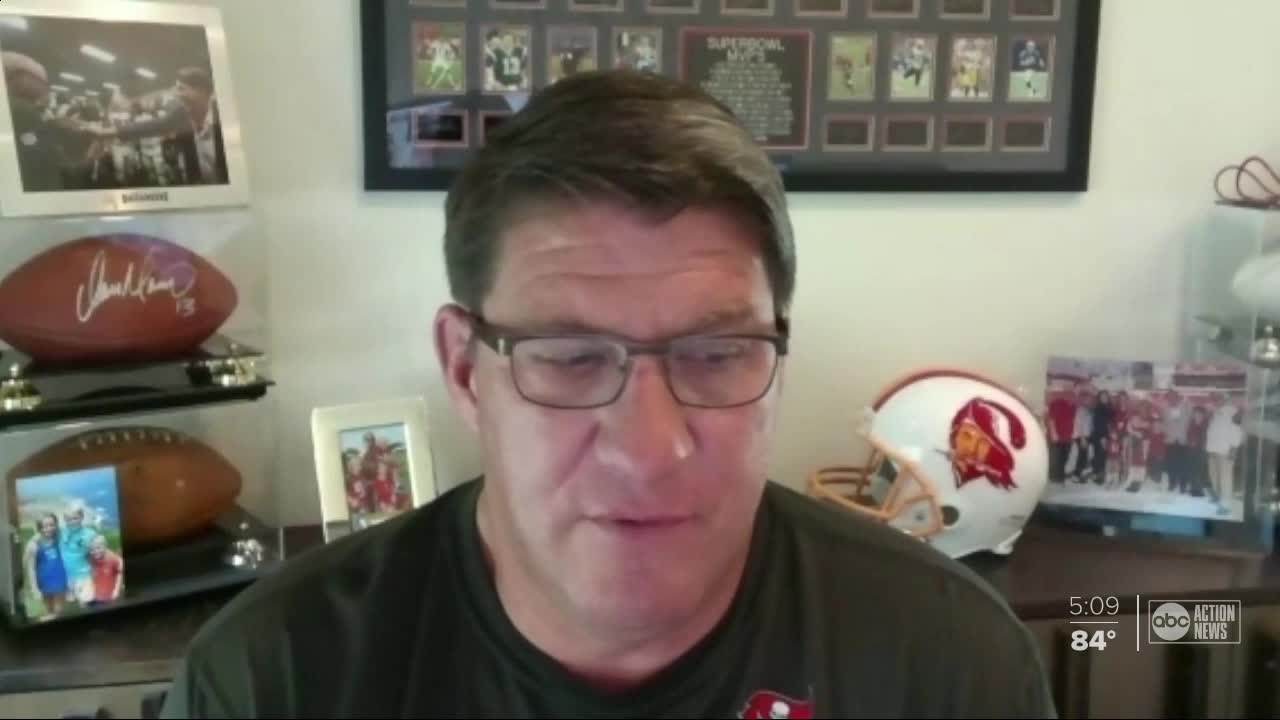 Tampa Bay Buccaneers general manager Jason Licht will be drafting from his home office when things kick off April 23. 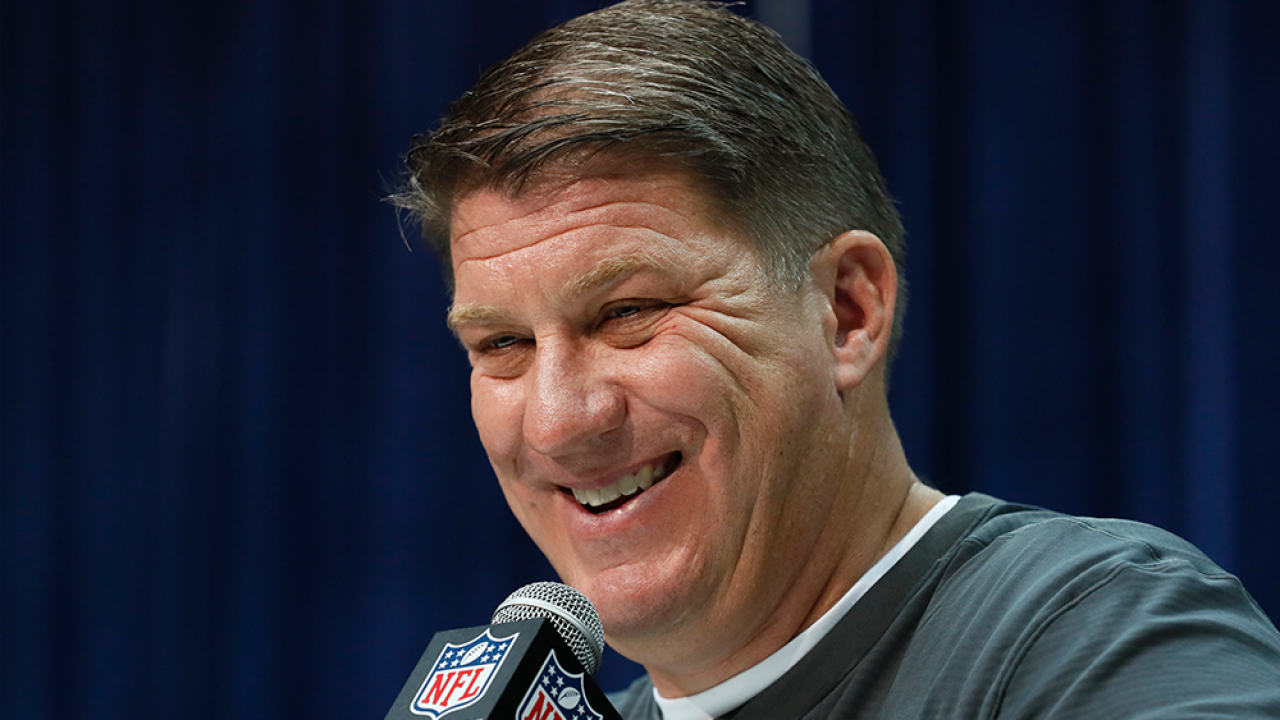 It'll be the first off-site draft in the modern era, and the seventh-year GM will be choosing players to build around quarterback Tom Brady.

"It feels very good," Licht said, after admitting he deserved criticism for some of his past moves. "It feels damn good to have a player of Tom’s stature and the resume that he has, that felt like this was a place that he could come and win."

Despite the fact that the Bucs have Brady on the roster, Licht said that won't affect the nuts and bolts aspect of preparing and executing the draft itself.

"We’re still evaluating every position, every player, every position of need. We still look for great players, and looking to add the best available player where it meets need at certain positions. I wouldn’t say it really affects the way we’ve been conducting meetings, that I’ve been stacking the board," he said.

"He was our Man of the Year candidate for the Bucs, and deservedly so," Licht said. "He’s just an awesome, awesome person. To win a championship you do need some talent, but you need to have the right kind of guys. You have to have the right 53. I feel like we have the right locker room right now."