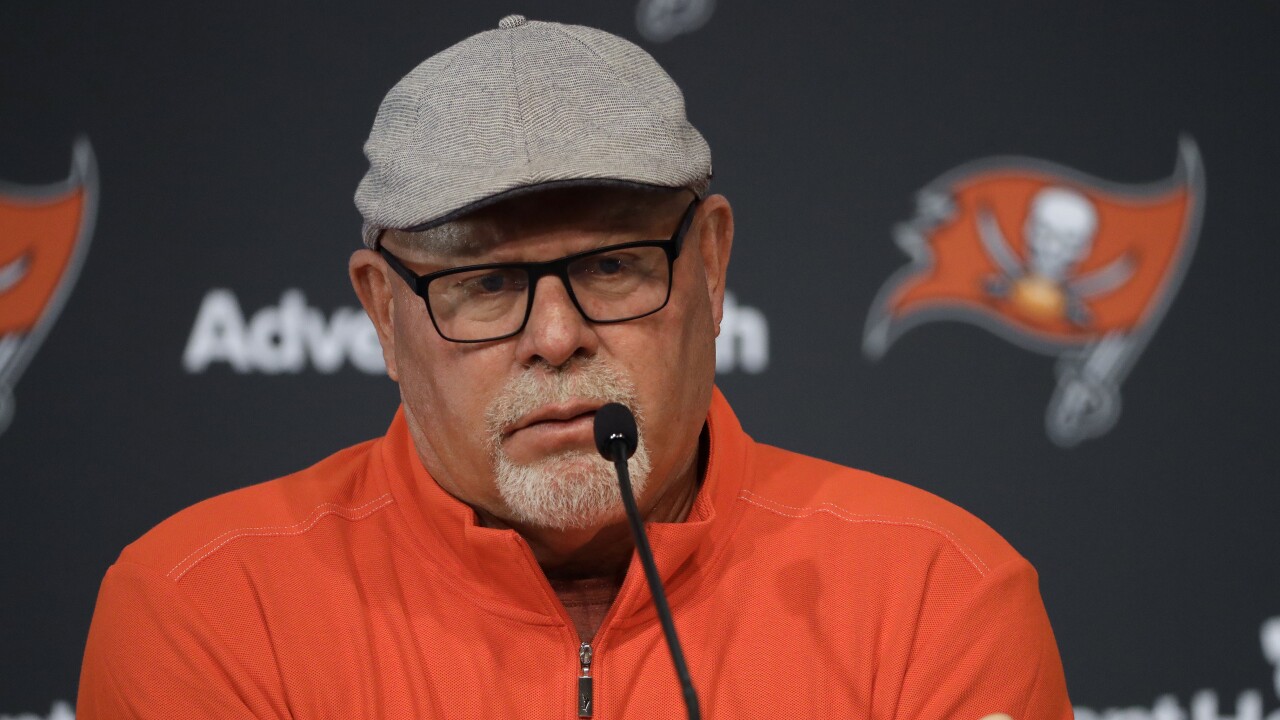 Arians, 67, says there have been changes since then, but it's important to make more changes moving forward.

"Right now, I love the fact that people are upset, and they're raising their voices. But don't stop," Arians said, via video chat. "It’s one thing to march and protest. But it’s another thing to take action."

Arians said the key to making positive change is making sure actions continue after the marches end.

"When the protesting is over, I would urge everybody to take action. Do something positive to help the situation. Don’t just go back to being silent. Because then it’s going to happen again."

Arians said training camp is scheduled to kick off July 21, but it will likely be without fans present.

On Thursday, the NFL announced that coaches were allowed to go into the team facilities.