Sports Illustrated features cover with no athlete, sports figure for the first time since 2013 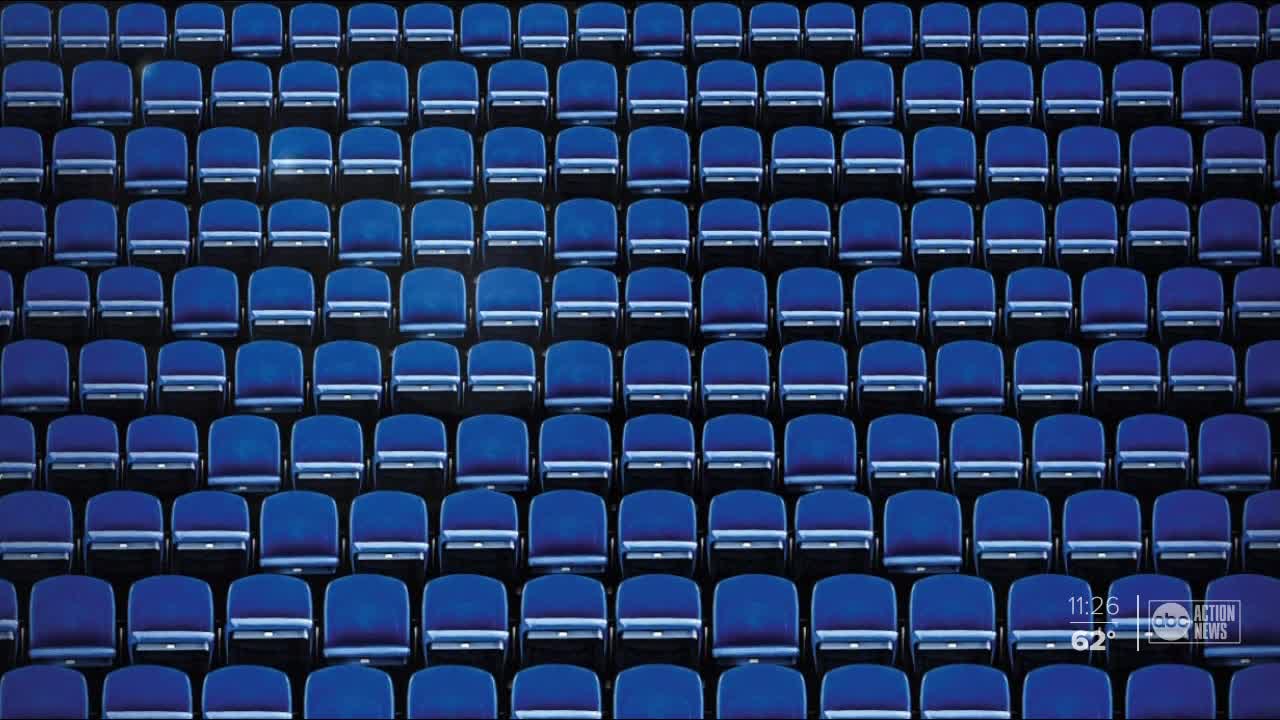 The Sports Illustrated cover almost always shows an athlete or sports figure playing or representing a particular sport, but not this year. 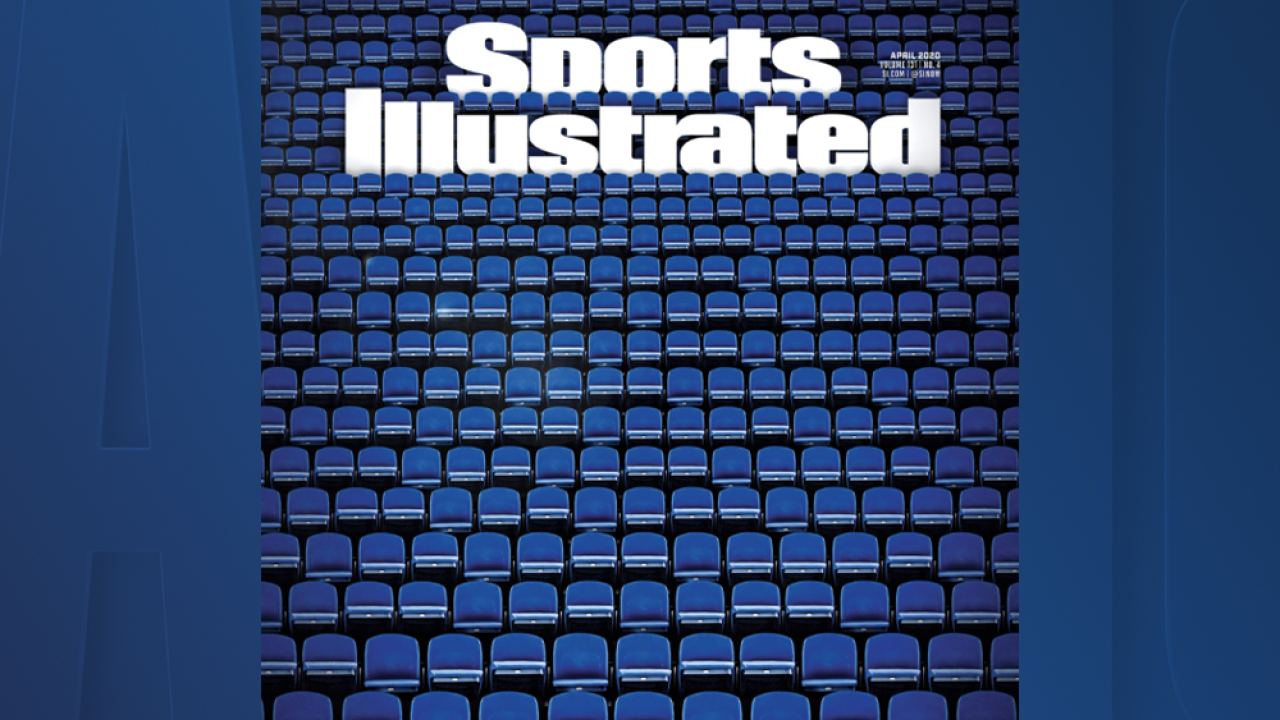 TAMPA, Fla. — Sports Illustrated has captured sports' best images for more than 60 years. The SI cover almost always shows an athlete or sports figure playing or representing a particular sport, but not this year.

For just the fifth time since 2013, the publication features a cover that shows rows of empty seats.

"We realized there was no one athlete who was the face of this crisis. There was no one team or one sport," said co-editor in chief Stephen Cannella. "So we really thought the most powerful image to capture what we’re all feeling right now and feeling throughout this spring was the image we ended up putting on the cover. It’s dark, and it’s beautiful, and it’s unsettling all at the same time."

The Tampa Bay Buccaneers have been on the cover of SI eight different times, but Cannella couldn't say that Tom Brady heading to Tampa would've made it nine.

"Tom Brady certainly would’ve been in the running for some heavy coverage," Cannella said, with a grin. "I do think someday soon the sports world will be back to normal, and Tom Brady will have his other chances to be in Sports Illustrated."

Cannella added that SI's role is like a time capsule for sports fans.

"We really felt like with this issue the most important symbol of what we’re going through as country and as a sports world right now was that image of empty seats. That’s what really captures where we are right now," he said.

The image itself is actually a combination of different sports venues put together by a creative design team.