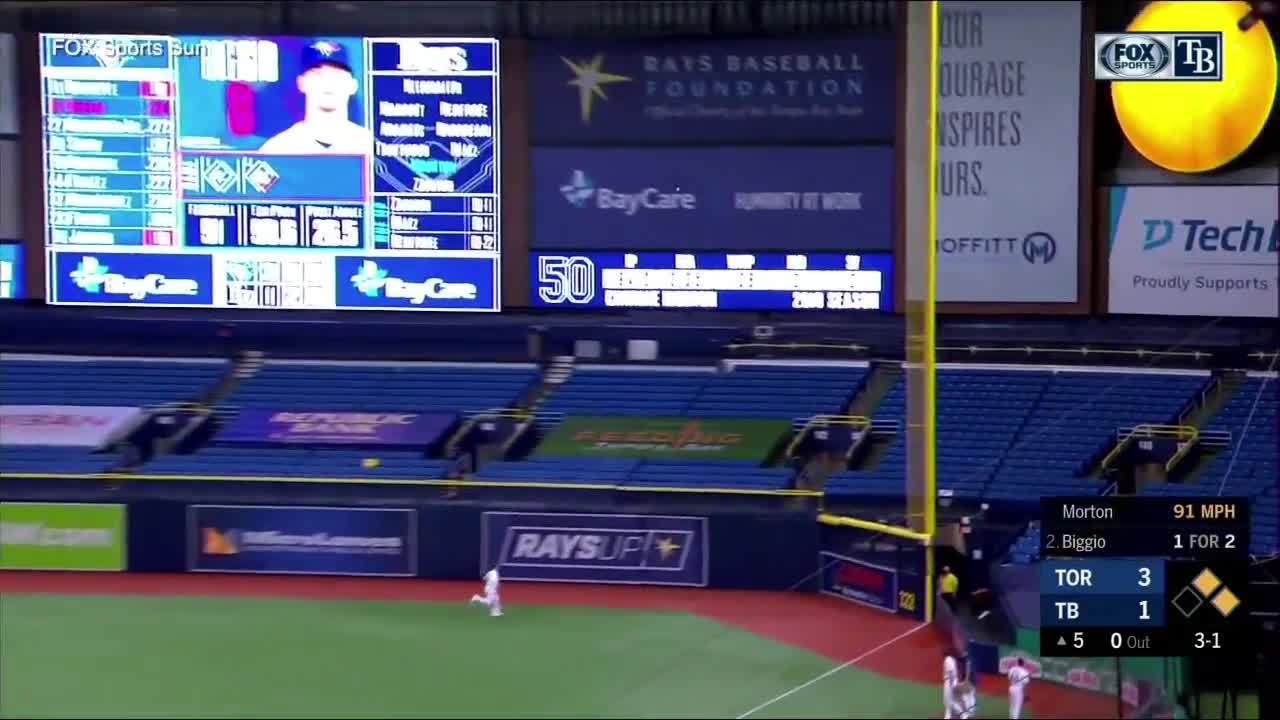 The Rays couldn't get it done on Opening Day but Friday's game marked the return of baseball in Tampa Bay! 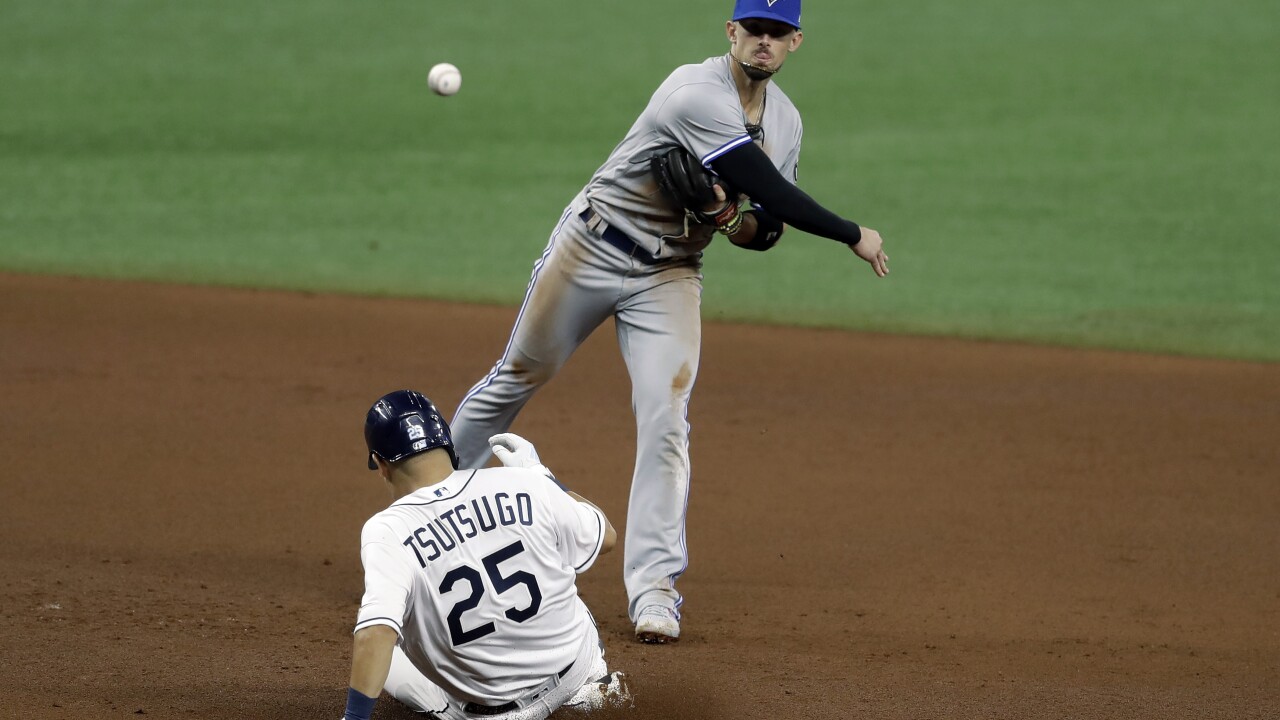 Earlier in the day, the Blue Jays announced they will play the majority of their home games at the stadium of their Triple-A affiliate in Buffalo, though it’s not yet certain when the park will be ready.

The Blue Jays were blocked by the Canadian government from hosting this season because of coronavirus concerns, and hopes of shifting home games to Pittsburgh and Baltimore didn’t pan out.

Japanese slugger Yoshi Tsutsugo homered in his major league debut for the Rays.