Gotta risk it for the brisket! 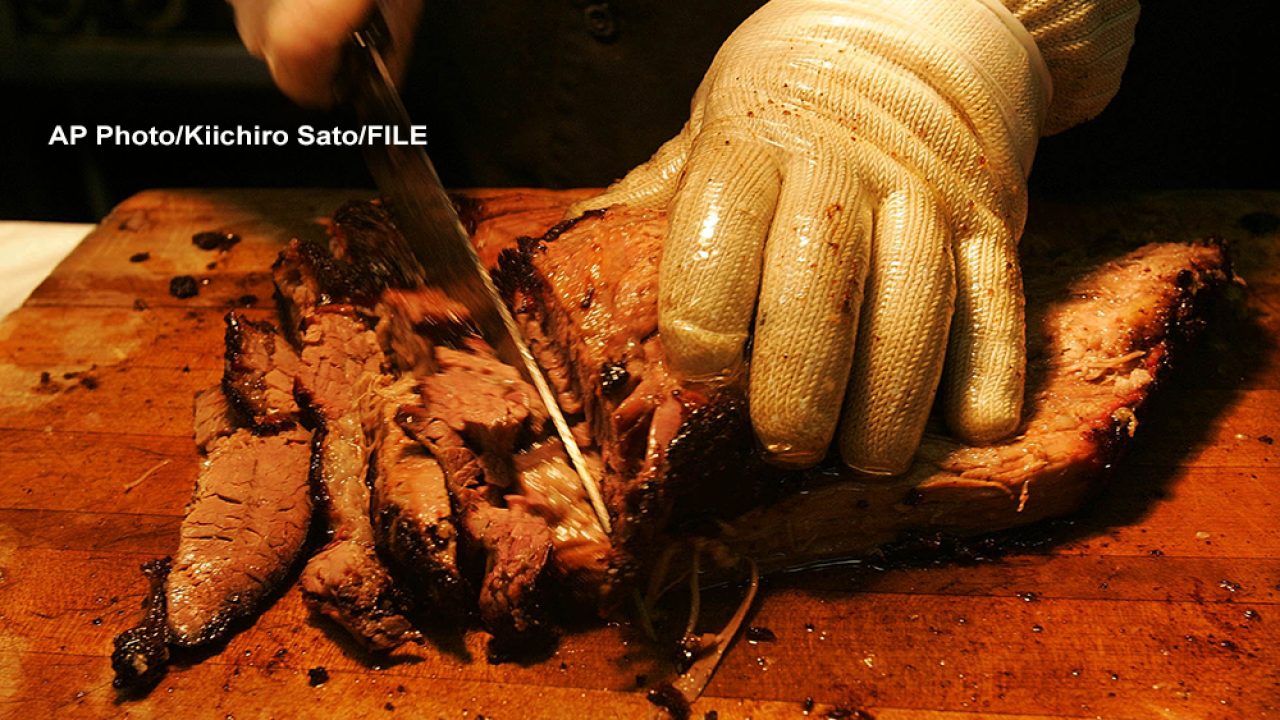 TAMPA, Fla. -- As the Tampa Bay Lightning and the Dallas Stars face off for the Stanley Cup Final, the mayors of both team's cities agreed to wager food and beer over the outcome of the series.

However, if the Stars -- who lead the Lightning 1-0 heading into Monday's Game 2 -- take three out of the next six games, Castor will send cigars, local craft beer and Cuban bread over to Johnson's way.

"Stanley needs a Florida tan!” Castor said in a press release. "We are so excited to cheer on the Tampa Bay Lightning as they continue their quest to bring the Stanley Cup home."

"We are extremely proud of the Dallas Stars," Johnson said in a press release. "Throughout the playoffs, our hockey team has embodied our city's toughness, resilience and resourcefulness."

The last time the Tampa Bay played for Lord Stanley's trophy, the Lightning fell to the Chicago Blackhawks in six games in 2015. Then-Tampa mayor Bob Buckhorn sent a case of Cigar City Invasion Pale Ale, 122 mini Cuban sandwiches and the Original "1905" Salad from the Columbia Restaurant to then-Chicago mayor Rahm Emmanuel for losing the friendly wager.

Had the Lightning edged the Blackhawks that year, Emmanuel would have sent over 122 slices of Eli's cheesecake, a case of craft beer from Slap Shot Brewing, a mustard fried catfish and peach cobbler from BJ's Market and Giordano's deep-dish pizza to Buckhorn's way.