Tampa Bay Lightning look to bounce back from Game 1 collapse 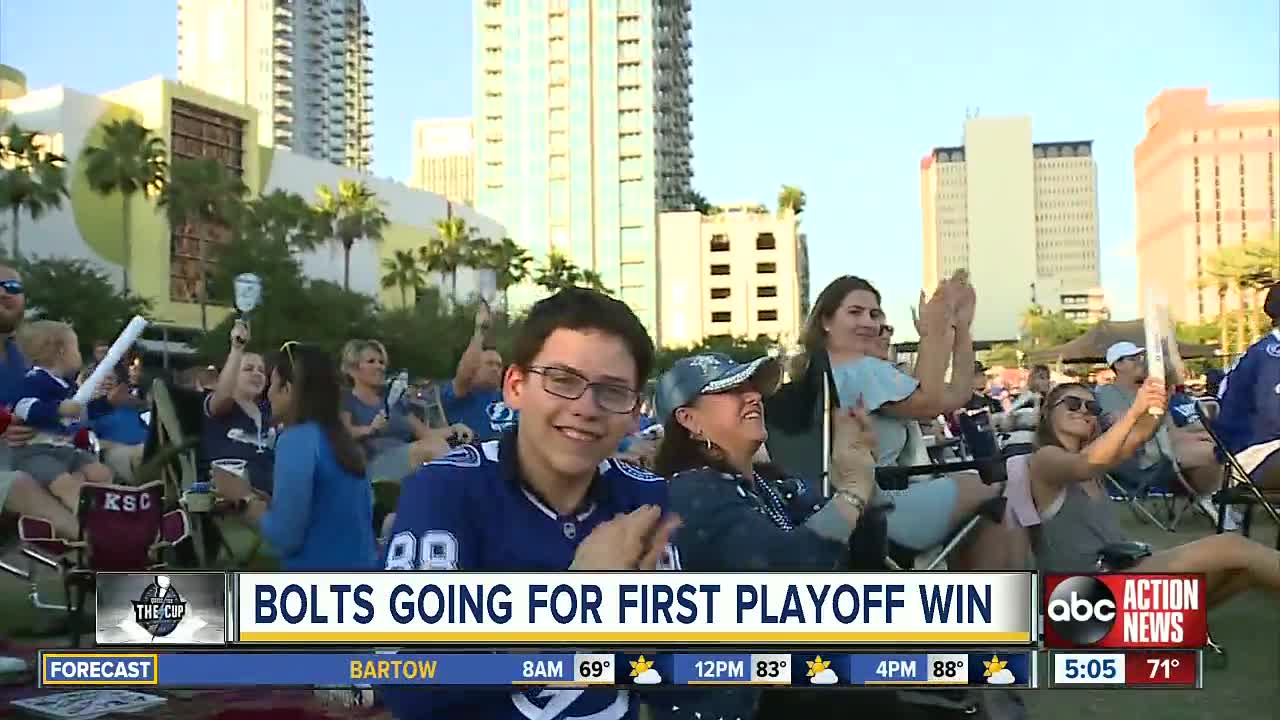 The Lightning faced little adversity in the regular season on the way to a record-tying 62 wins. 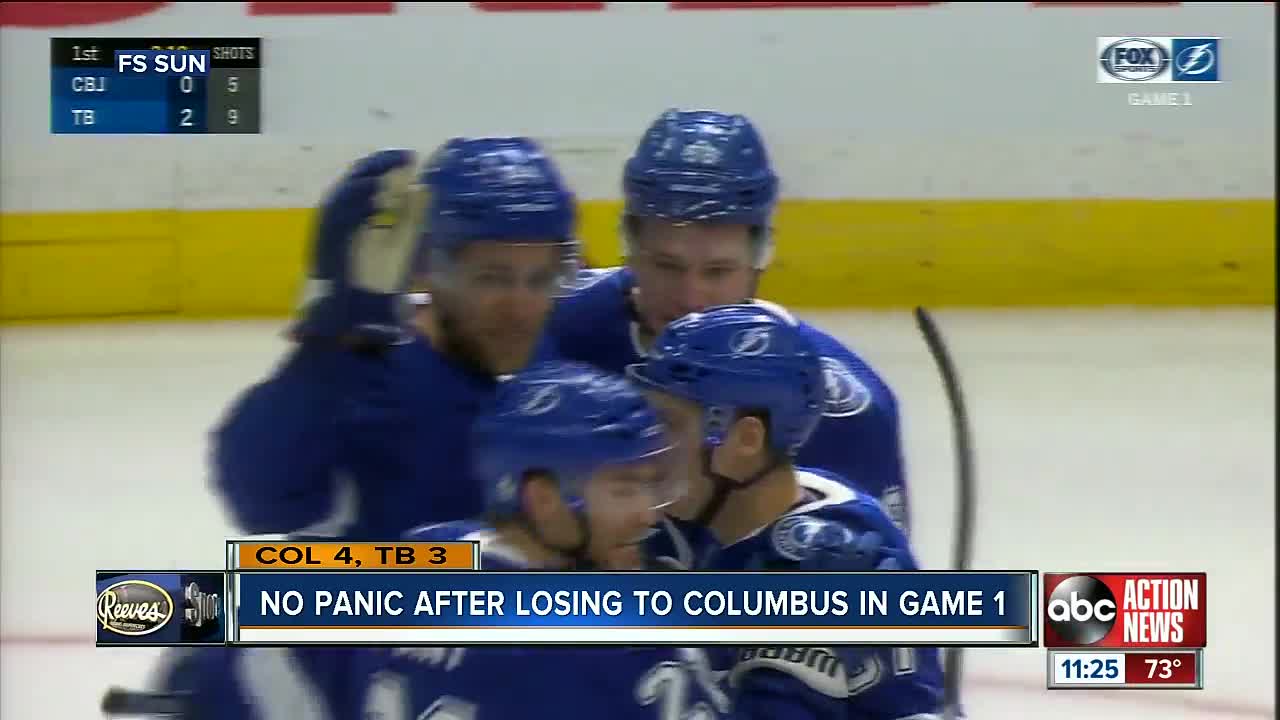 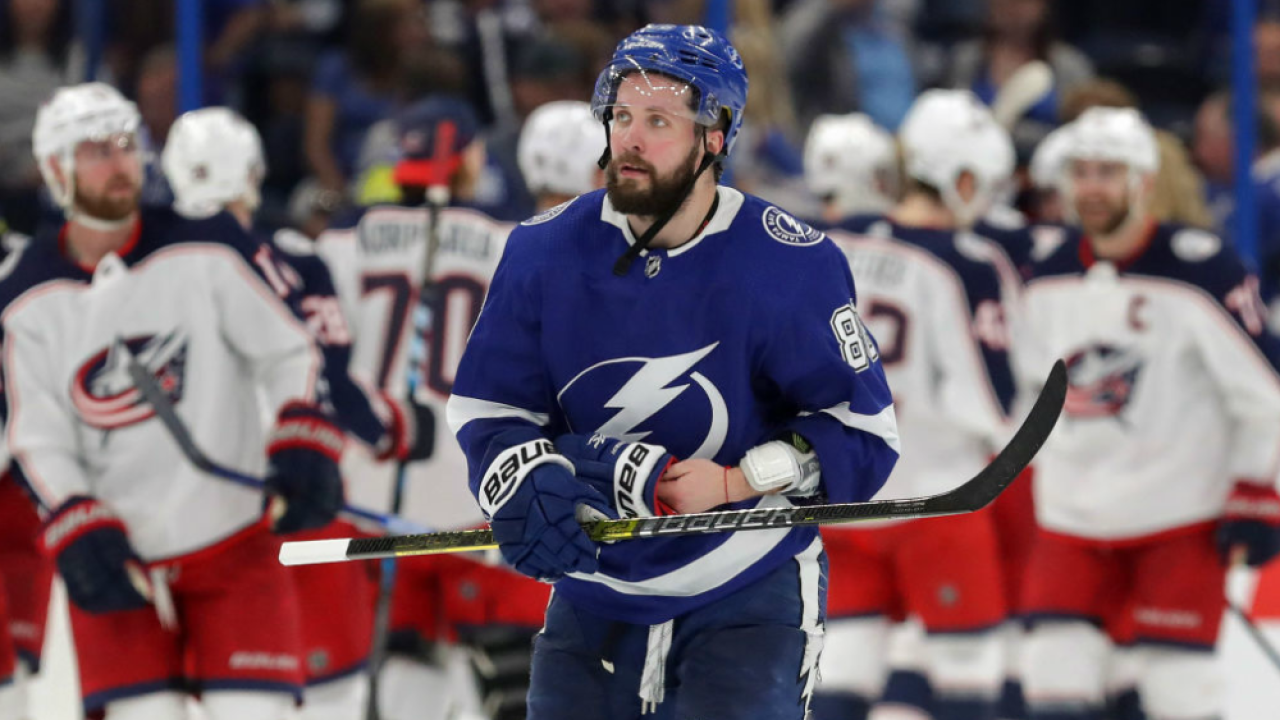 TAMPA, Fla. — The Tampa Bay Lightning faced little adversity in the regular season on the way to a record-tying 62 wins and the most points in a season in 23 years.

That all changed as fast as the Lightning squandered a three-goal lead before losing 4-3 to the Columbus Blue Jackets in Game 1 of their first-round series Wednesday night. Now a team that lost consecutive games just twice all season, must rebound in Game 2 at home on Friday night (7 p.m. EDT, CNBC) or be in danger of a quick playoff stay following a spectacular run all season.

Coach Jon Cooper acknowledges that blowing the big lead has put “pressure” on his team heading into Game 2.

“I actually thought our biggest foe last night was us,” Cooper said Thursday. “Columbus had no quit in them and good on them. Our biggest obstacle was us. We’ll just see how our response is tomorrow. If we’re going to go on past history, we’ve usually responded pretty well.”

The Blue Jackets were the sixth NHL team to comeback from being down at least three goals to beat a No. 1 seed in a postseason game.

A comeback seemed farfetched when they fell behind 3-0 in the first period. But Columbus rallied back when Nick Foligno scored on a breakaway in the second period following an errant pass by Ryan McDonagh. The Blue Jackets then scored three times in the third, tying it on a short-handed goal by Josh Anderson and getting the go-ahead goal on the power play from Seth Jones with 5:55 remaining.

LINK: Enter to win tickets to Game 1 of Second Round

“Who knows what happens in the series,” Columbus coach John Tortorella said. “I’m not worried about our team, how they handle things. Do we succeed? I don’t know. I don’t have a crystal ball. But I’m very comfortable that they can handle a lot different things. Momentum swings in the series and stuff that happens.”