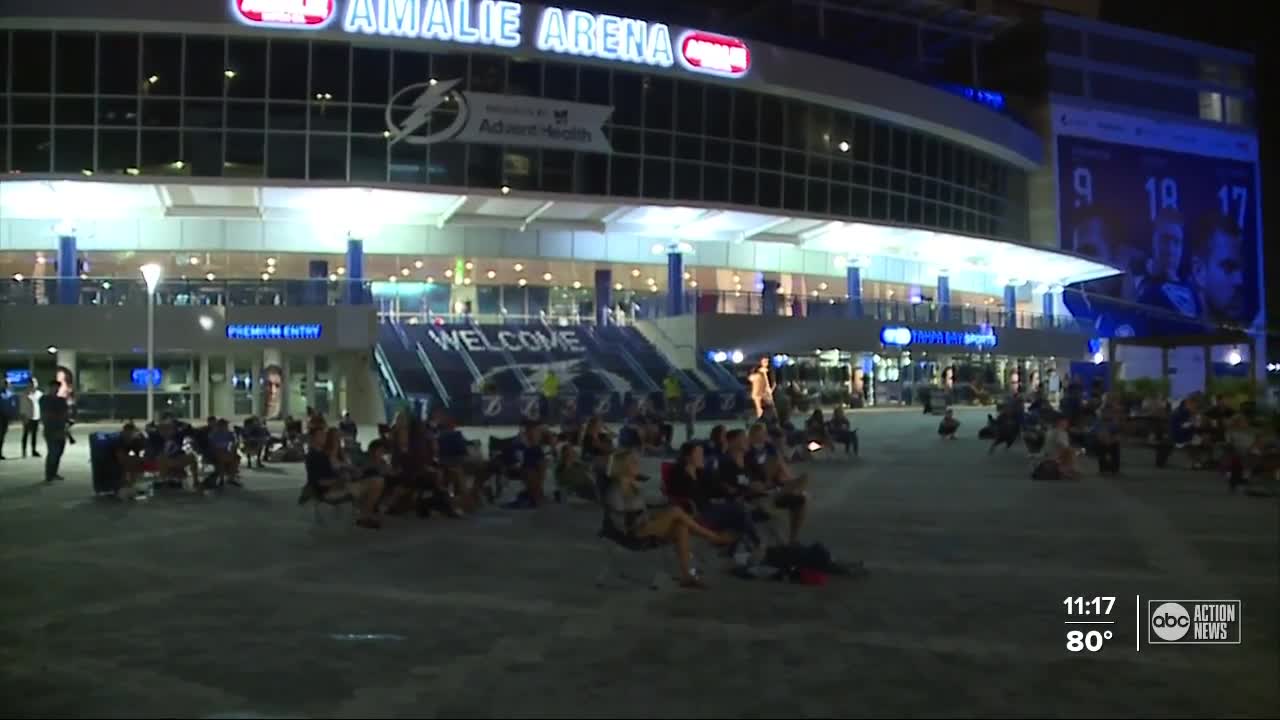 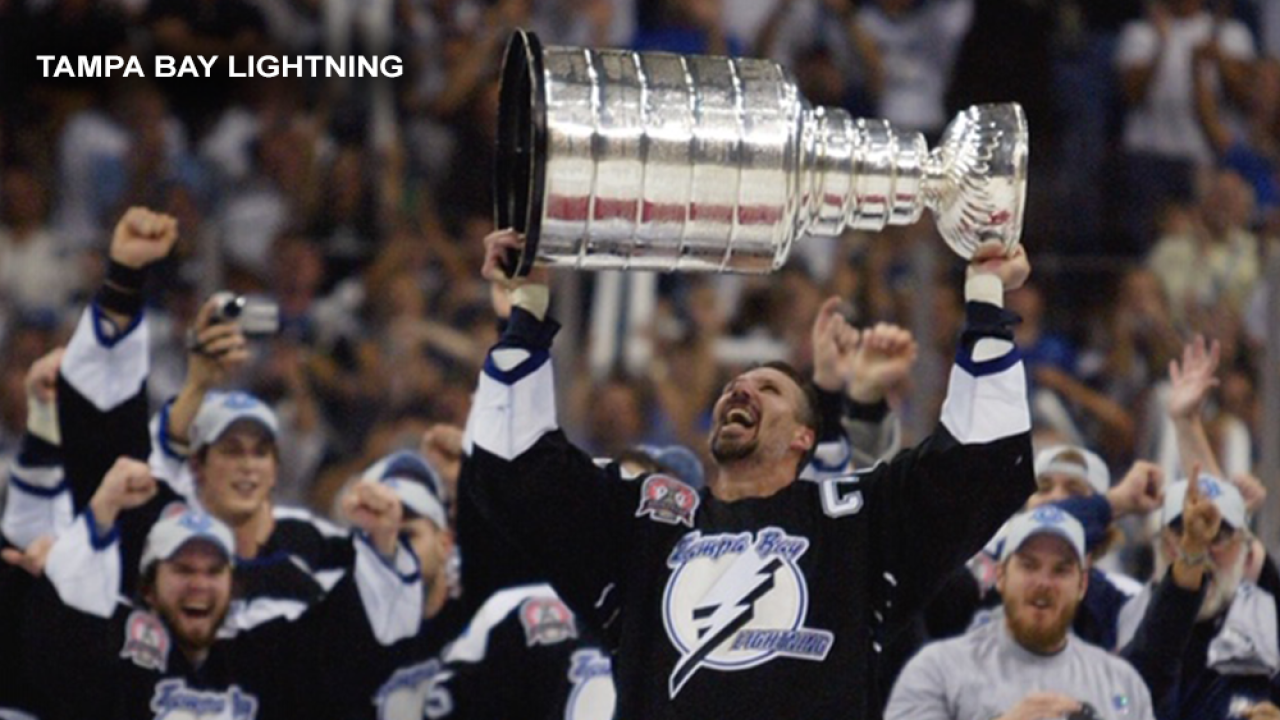 “This team deserves to be here,” said Andreychuk. “They were in the conference championship four of the last six years. They’ve been knocking on the door for a little while.”

Andreychuk spent more than two decades in the NHL before arriving in Tampa and leading the team to its first championship.

He’s forever enshrined outside Amalie Arena with a statue hoisting up the Stanley Cup.

“This statue doesn’t represent me, it’s a championship that this whole community celebrated in 2004 and hopefully we can do that again,” said Andreychuk.

Watch parties this year look a whole lot different as the coronavirus pandemic has kept fans from celebrating in mass.

One important tradition has remained as fans are taking part in socially-distant celebrations at Thunder Alley.

“It is good to see people here,” said Andreychuk. “It brings back good memories for me.”