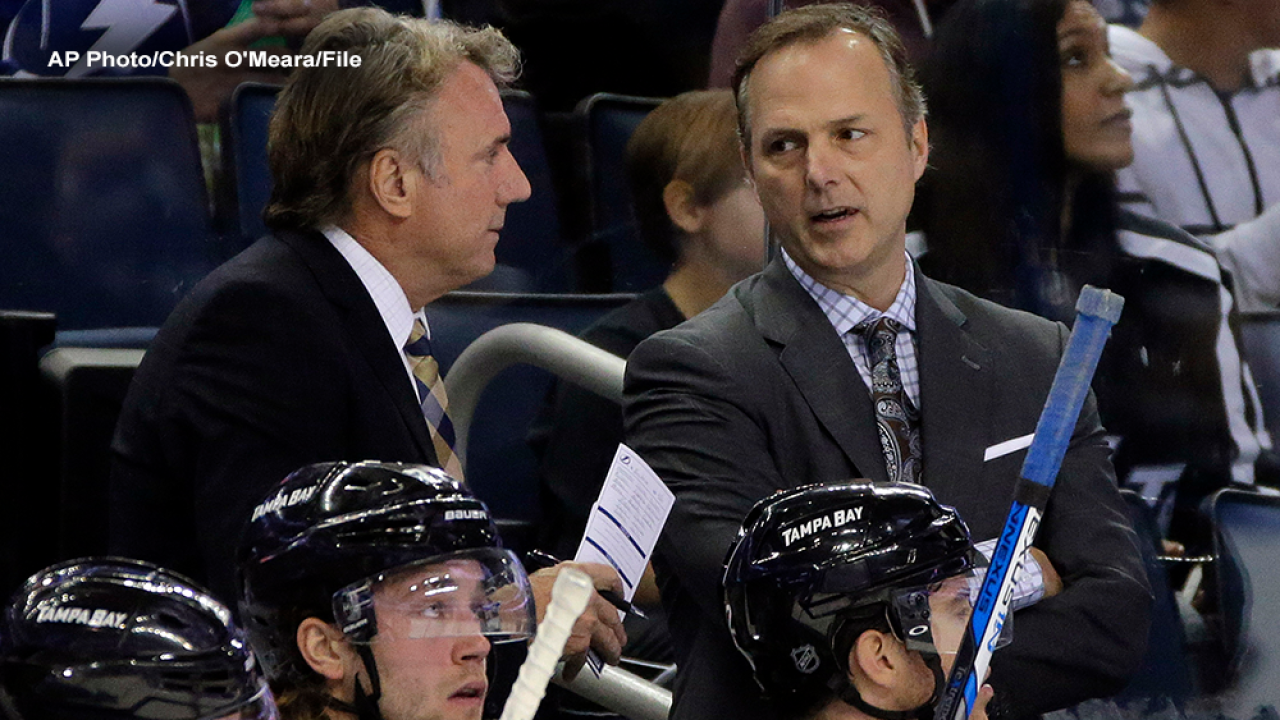 Rick Bowness of the Stars worked five years as an assistant under Jon Cooper in Tampa Bay before the sides parted ways in 2018.

Now Bowness has the chance to be the second interim coach in as many years to win the Cup.