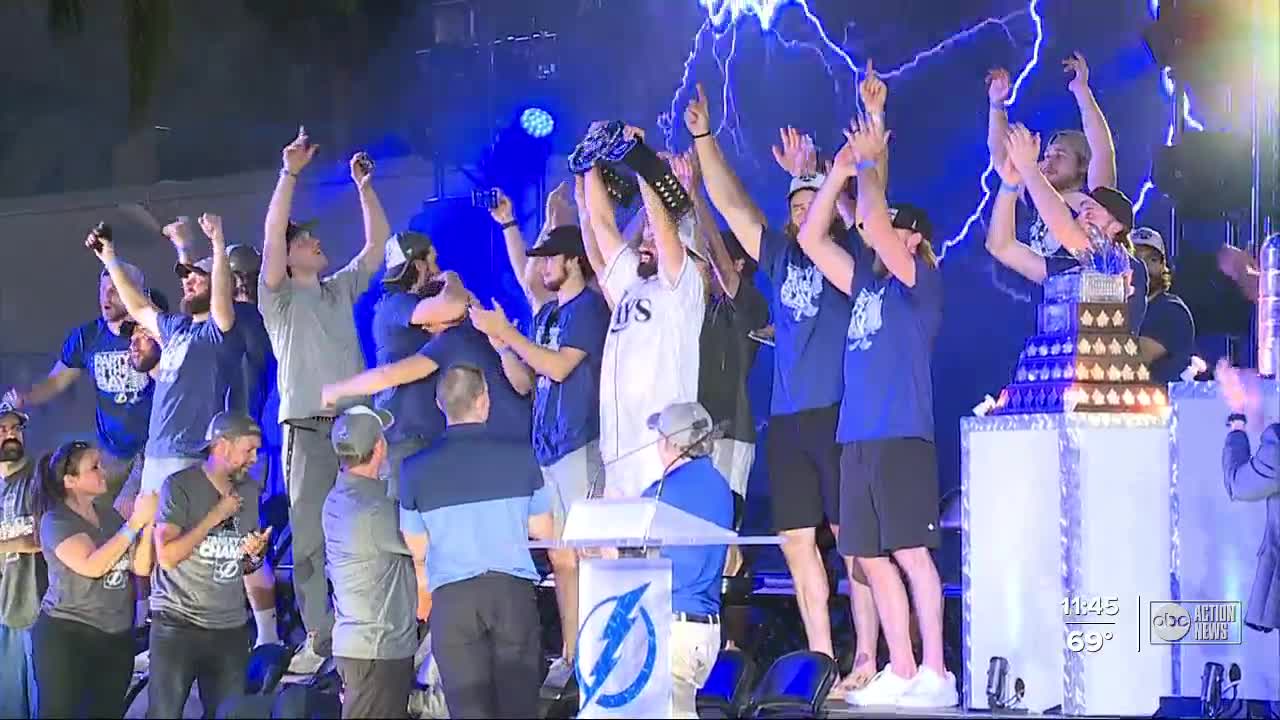 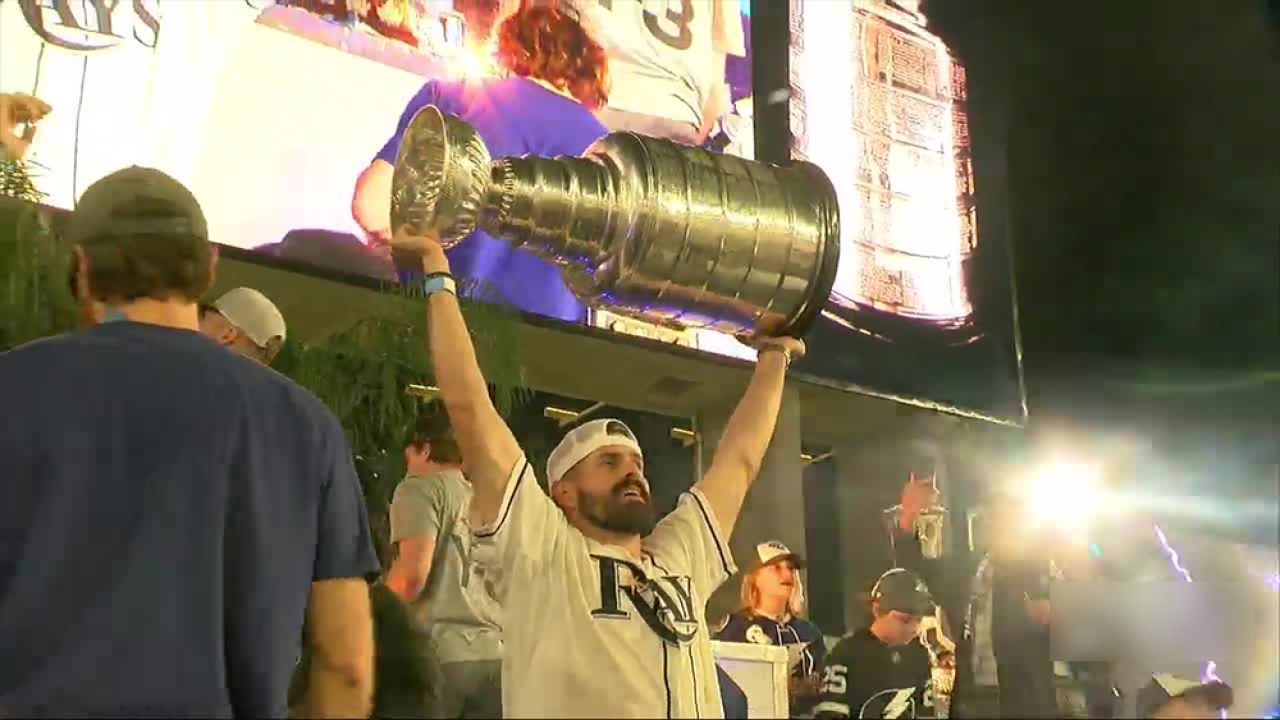 TAMPA, Fla. -- It’s the moment Tampa Bay Lightning fans have been waiting for -- 16 years in the making.

Fans in Bolts blue were scattered through Raymond James Stadium for a championship celebration unlike any before.

It was an electric atmosphere as the City of Tampa and Tampa Bay Lightning worked to keep people safe by enforcing restrictions for the fan rally.

An absolutely ELECTRIC ⚡️ moment at Raymond James Stadium as the #StanleyCup is presented to #GoBolts fans! @TBLightning @abcactionnews pic.twitter.com/tCyHdQmen3

An estimated 16,000 fans were on hand to welcome home the Stanley Cup and the players who made it happen.

“Everybody is just out here to have a good time and to celebrate not only what they did for this city, but everybody else that’s been apart of it. It’s just awesome,” said Lightning fan Adam Hart.

Tickets for the rally went fast as Raymond James Stadium only filled at 25% capacity.

Fans cheered on the team while staying socially-distant and in groups between one and six people.

“With COVID, it’s made things difficult but to still get to have this opportunity to enjoy this moment is amazing,” said Shaun Boland.