Inside the NHL Bubble: Keeper of the Cup 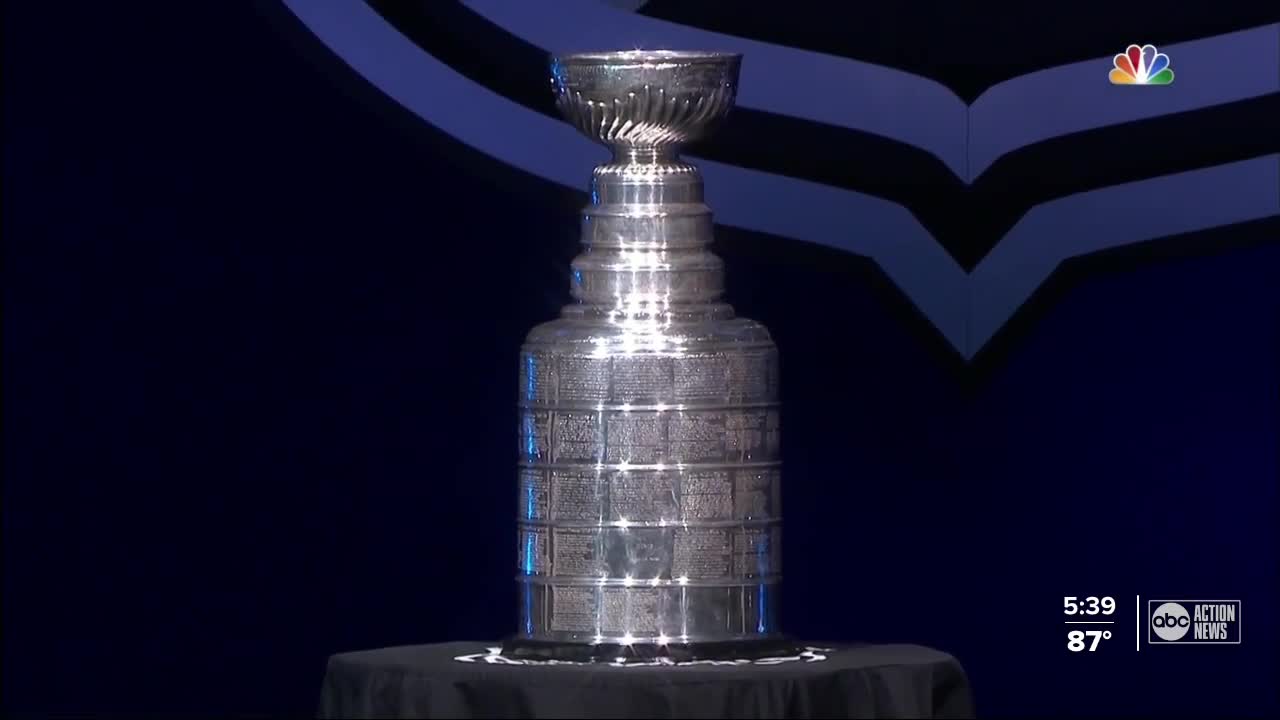 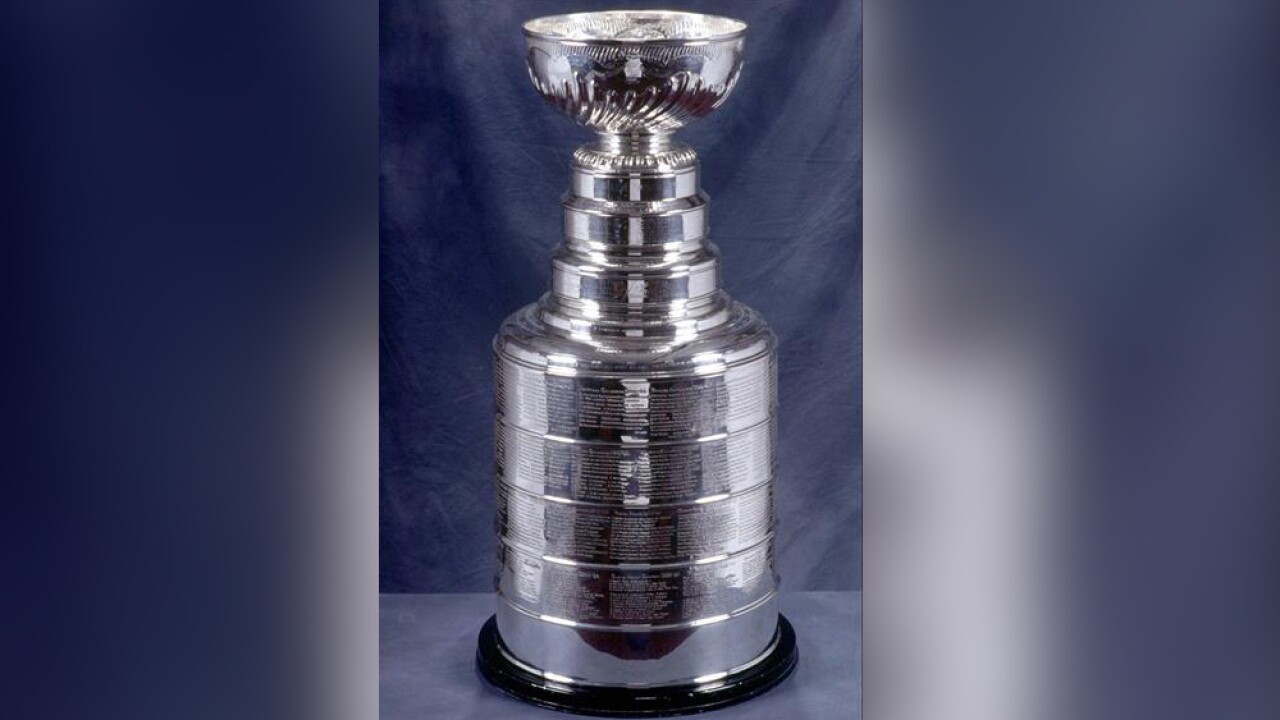 It's unlike any NHL playoffs we've ever seen. It's far different than the watch parties and fan excitement we've become so used to here in Tampa Bay.

Thunder alley is calmer. Amalie is near silent.

But, one thing remains the same. The prize: The Stanley Cup.

That prized trophy is the greatest tradition in the NHL, arguably all of sports.

Lord Stanley made the trip to Edmonton, too, thanks to his Keeper, Philip Pritchard.

His real title: Curator of the Hockey Hall of Fame.

"The Cup sat in its case in the archives in the safe for close to 5 months I guess it would've been," says Pritchard.

The Hockey Hall of Fame along with most of the world shut its doors in March due to COVID-19. It reopened in July.

"Unfortunately, like a lot of places, the attendance is low and there's all the restrictions and rules. So the Cup was on display there until Labor Day when I flew out to Edmonton and completely joined the NHL Bubble," explains Pritchard.

"I think what is unique about that, it could be the safest place in North America right now for COVID. Because we are temperature testing daily, we are COVID testing daily," says Pritchard.

Pritchard is one of just, maybe 200 people who get to witness the NHL playoffs live in the arena. The sights and sounds of the game are much different this year than any of the past games since Pritchard's start with the HHOF back in 1988.

"To hear the sound of the skates when they're stopping and the boards being hit and the puck. You hear every sound. I love it when there's 18 or 20K fans cheering but it's the purity of it now that there's maybe 200 people in the arena right now."

Usually during the Finals, Pritchard and Lord Stanley travel from host city to host city. And this time of year, a winner has long been named. The Cup's been drank out of, babies have taken pictures in it and who knows what else.

Many of us saw Pritchard and Lord Stanley as it was showcased atop Rogers Place on Saturday night. A year of firsts, traditionally the Cup is not in the arena for Game 1.

"One of the ideas was 'let's show them how we can make this more of a television event for the fans because they're not here. Lets show them what it looks like,'" explains Pritchard. "I don't think there's any sport in the world that has the traditions hockey has and all the superstitions and the stories. "

So, what happens when a Stanley Cup Champion is named? What traditions will still live on?

Much of that will depend on rules and regulations for the winner's city.

And we'll be back here in Tampa Bay, cheering on our Bolts from home. Hoping Lord Stanley will get a new tan.

"A new chapter in the life of the Stanley Cup will be born."