Outback Bowl 2019: Your guide to the game, parties, team outings and community events 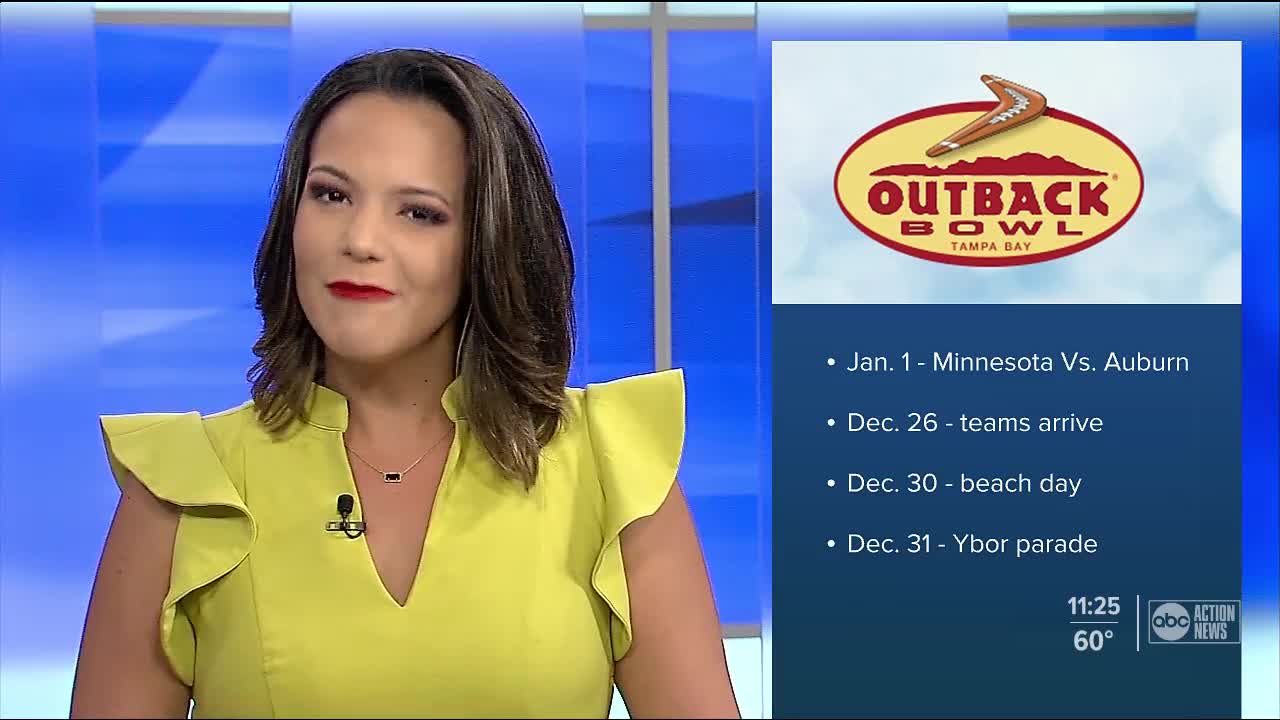 In just over a week, Minnesota and Auburn will face off at Raymond James Stadium for the Outback Bowl. 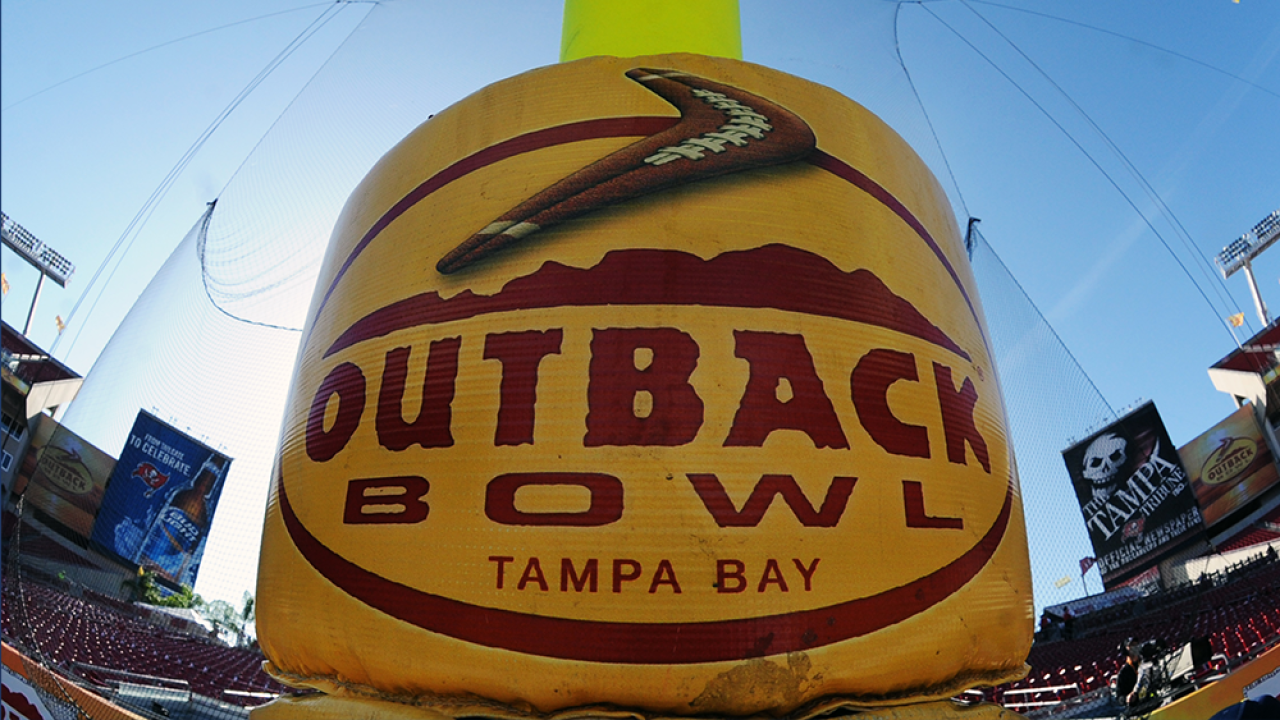 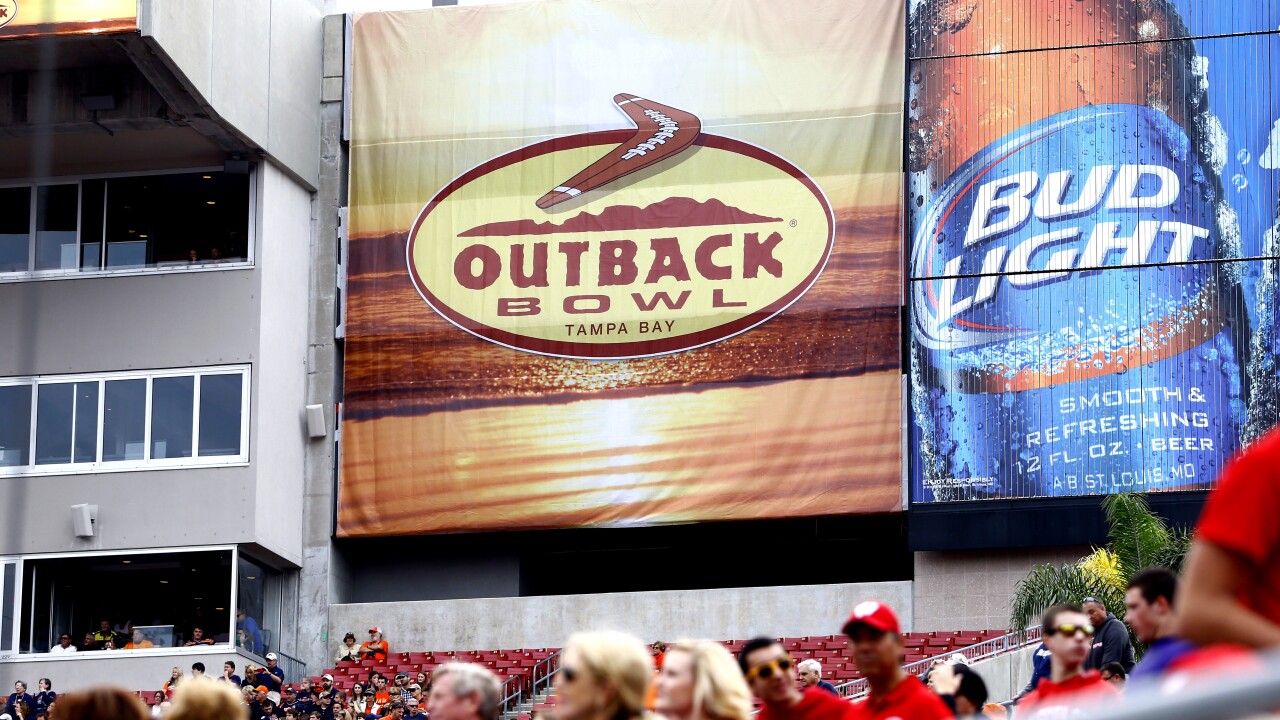 TAMPA, Fla. -- In just over a week, Minnesota and Auburn will face off at Raymond James Stadium for the Outback Bowl.

The teams will arrive in the Tampa Bay area on Thursday and will start holding practice the next day.

But before the two teams kick off on New Year's Day, both the Golden Gophers and the Tigers will get a chance to have some fun, including a trip to Busch Gardens on December 28.

There will also be fan events all across the Tampa Bay area, including a parade through Ybor City and a beach day in Clearwater.

Below is the list of events happening before the big game: