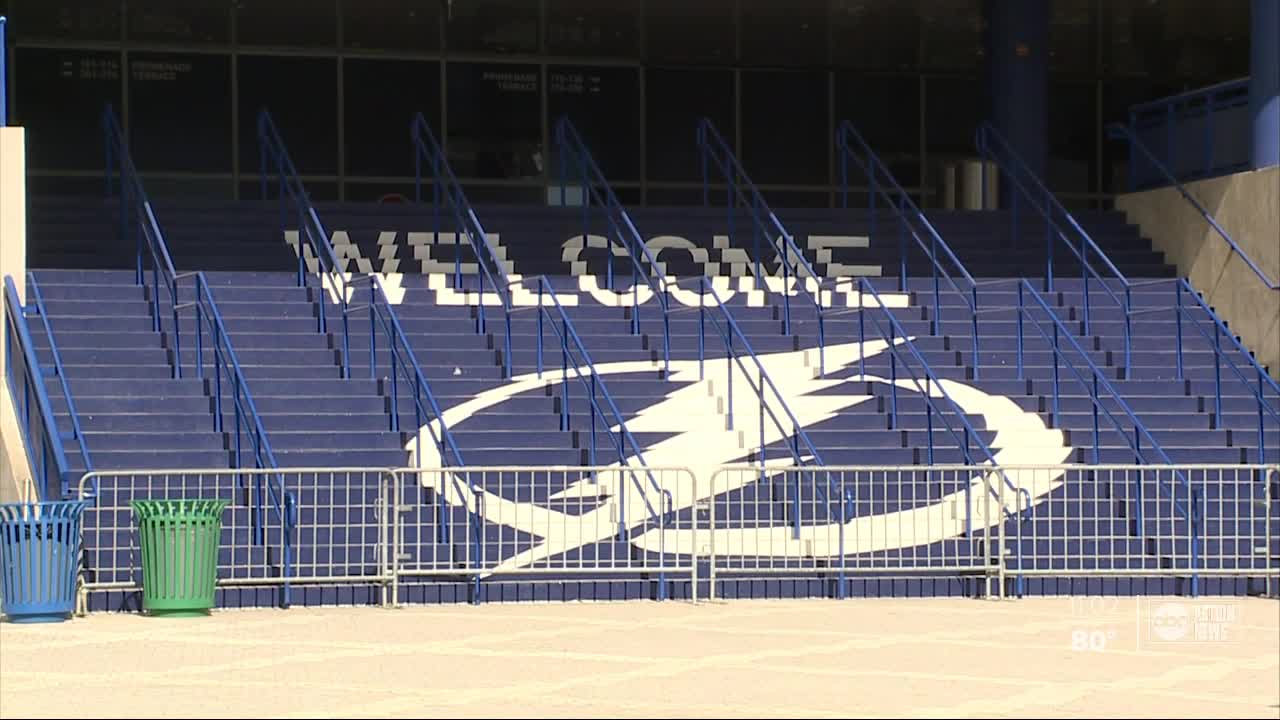 NHL unveiled its plan to return to ice. 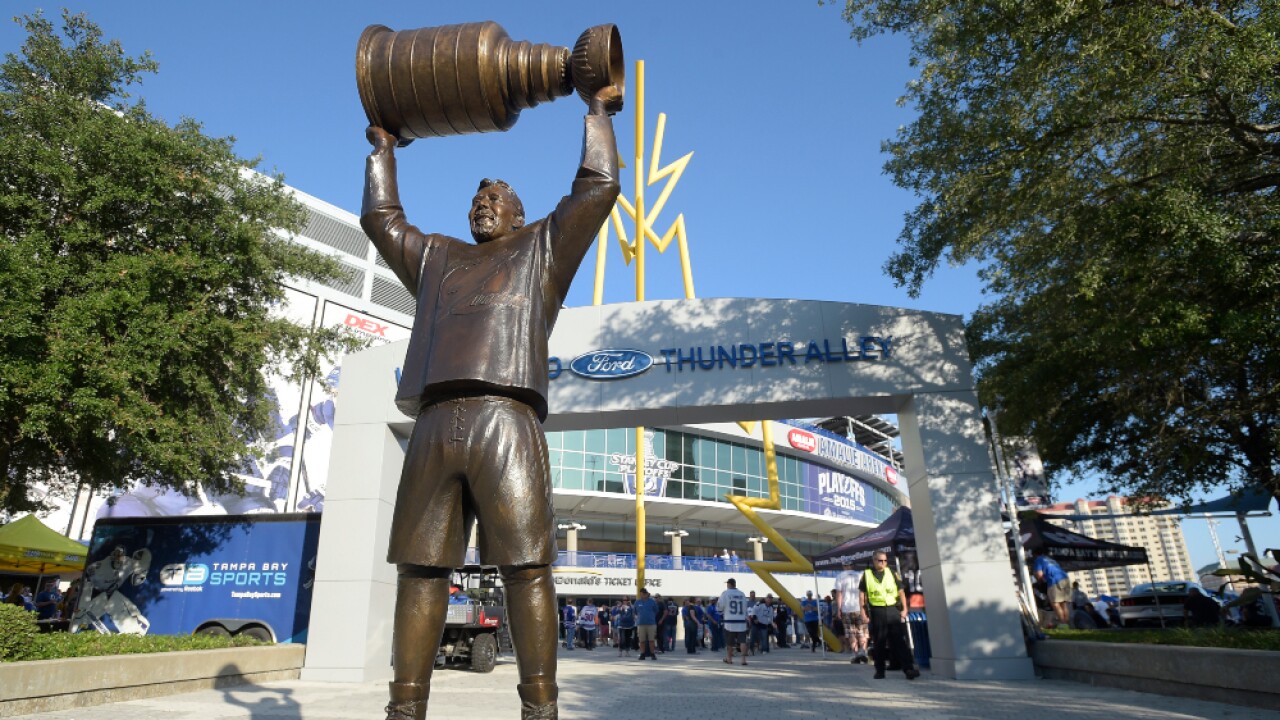 During his televised announcement, he outlined the following on what the NHL will look like if it returns to ice this summer:

Bettman said health and safety are "paramount" in resuming the season.

"Although we are anxious to get back on the ice, we will not do anything until we are assured by medical professionals and the relevant government authorities that it is safe and prudent to do so," Bettman said.

The Tampa Bay Lightning and Carolina Hurricanes were the only two teams whose player representatives had voted no on the proposed 24-team format, according to former NHL player and former Sportsnet analyst Nick Kypreos.

Phase 2 of the league's return is set for early June, Bettman said. Teams are allowed to return to their home facilities for voluntary workouts.

Phase 3 will mark the beginning of a formal training camp, which is no earlier than July 1, and Phase 4 will allow clubs in the two Hub Cities to face off in real games. Bettman did not give an ETA on when Phase 4 could start.

Below are the list of Hub Cities under consideration:

"We don't need to make a decision today. We'll probably need to make one in three to four weeks, and at that point we would be able to better evaluate how COVID‑19 is in a particular place. That could be a positive or it could be a negative. We need to make sure that there's enough testing available and we'll be needing lots and lots of testing, but we don't want it to interfere with the medical needs of the community. That has to come first," said Bettman.

Bettman said the league will have a comprehensive testing system.

"Our strong hope is that most, if not all, of the 24 teams coming back to play will have the ability to test their players prior to engaging in Phase 2. And our Phase 2 protocol, I think, specifically specifies testing at least twice weekly and perhaps more," said NHL Deputy Commissioner Bill Daly.

Daly said they anticipate increasing the pace of testing in Phase 3, though it hasn't been finalized. During Phase 4, the League anticipates having regular daily testing protocol.

The league is also dealing with travel restrictions.

"As our Phase 2 protocol contemplates, there will be mandatory quarantines involved in a lot of cases where players are returning to their home markets, either from overseas or from Canada or vice versa, if players are going from the United States to Canada," said Daly.

He said one issue with a continuing to be worked on is a mandatory federal quarantine in place in Canada for people who travel into the country.

As the Lightning entered the lockout with the second highest point percentage in the Eastern Conference, the team qualifies for a round robin to determine seeding for the next round of the playoffs.

The news was exciting for some Tampa fans.

"It's going to help bring downtown business back but it’s also going to help bars all across the Bay Area so we’re excited for it," said Jeff Single, the manager of Hattricks downtown, a popular spot for fans.

Single said the lack of sports has had a large impact, but this announcement could bring a sense of normalcy back.

"We’re excited to get those games back on TV watching and supporting our Bolts," he said.

Miller said they're already thinking of ways to support the team, even if it can't be from inside the arena.

"It’s mixed emotions because it’s going to be weird not watching the lightning here at Amalie but I’m excited to bring hockey back," he said.