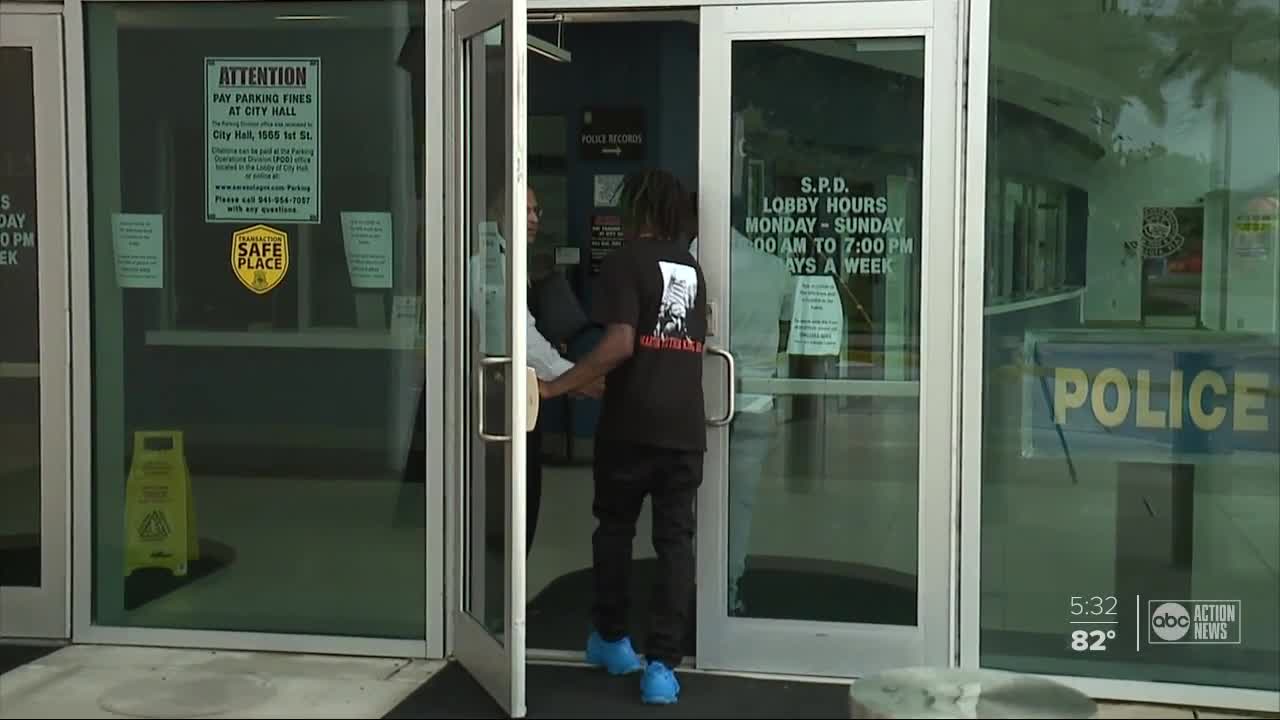 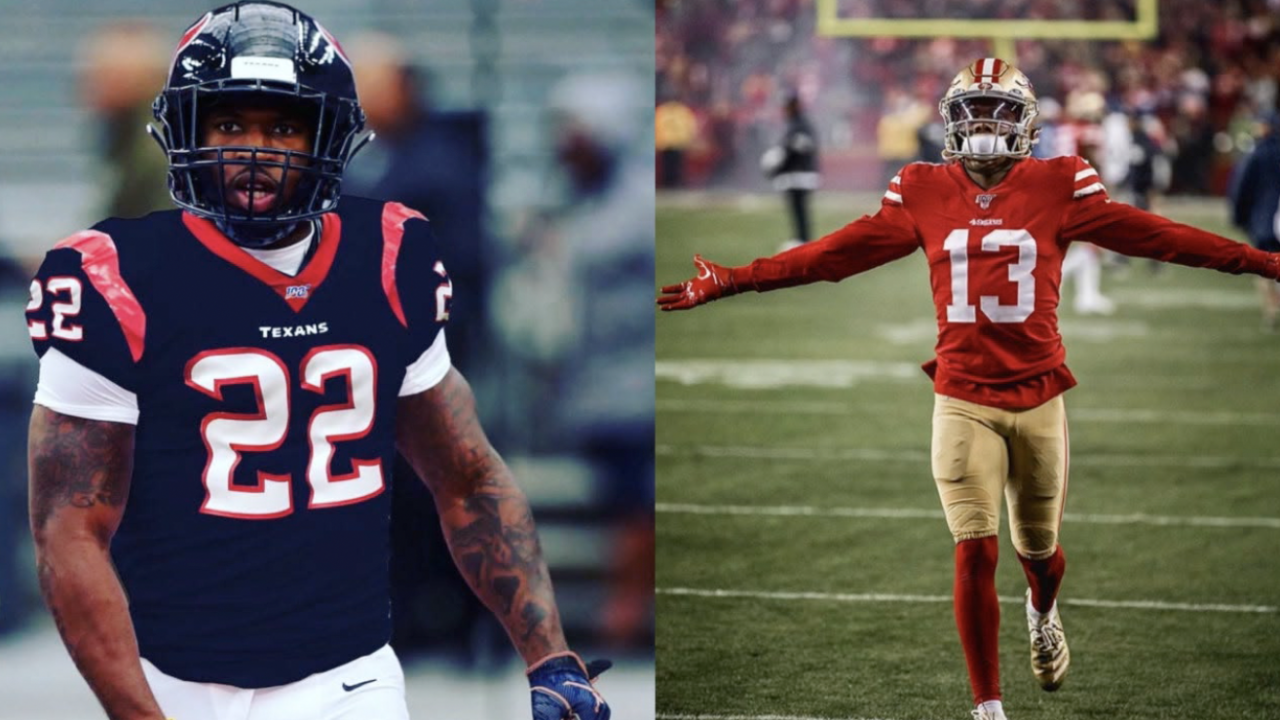 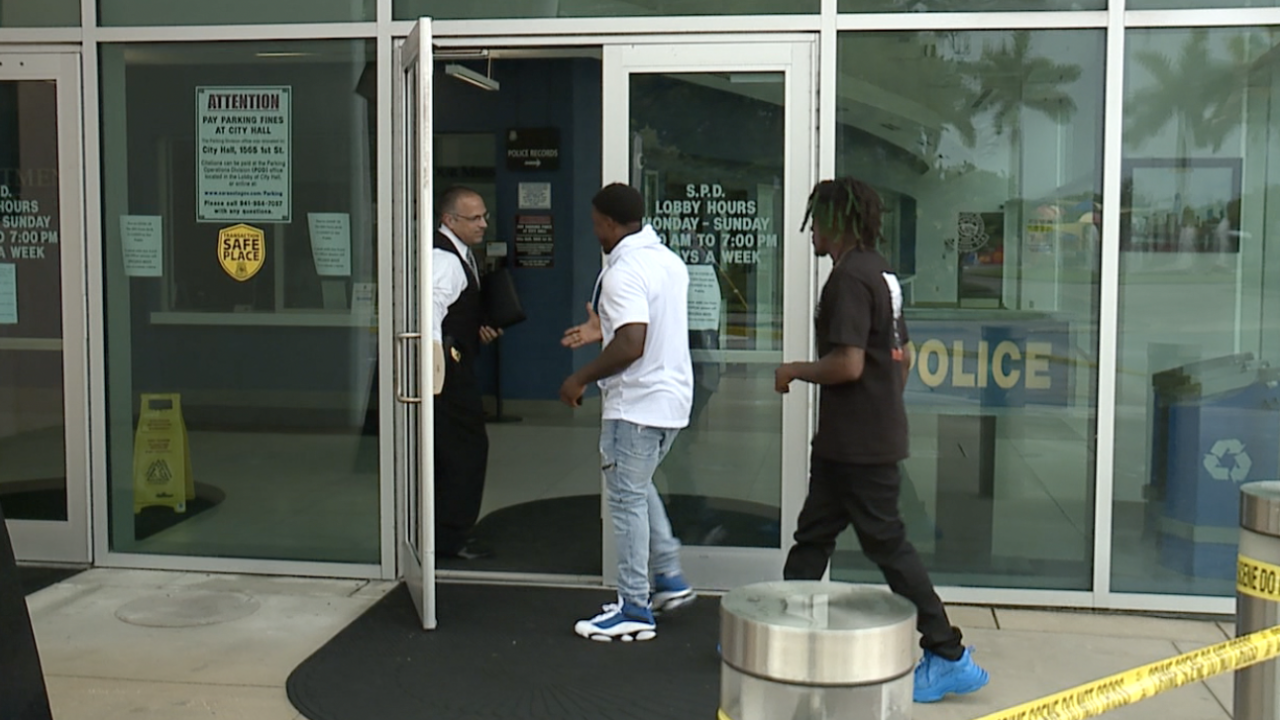 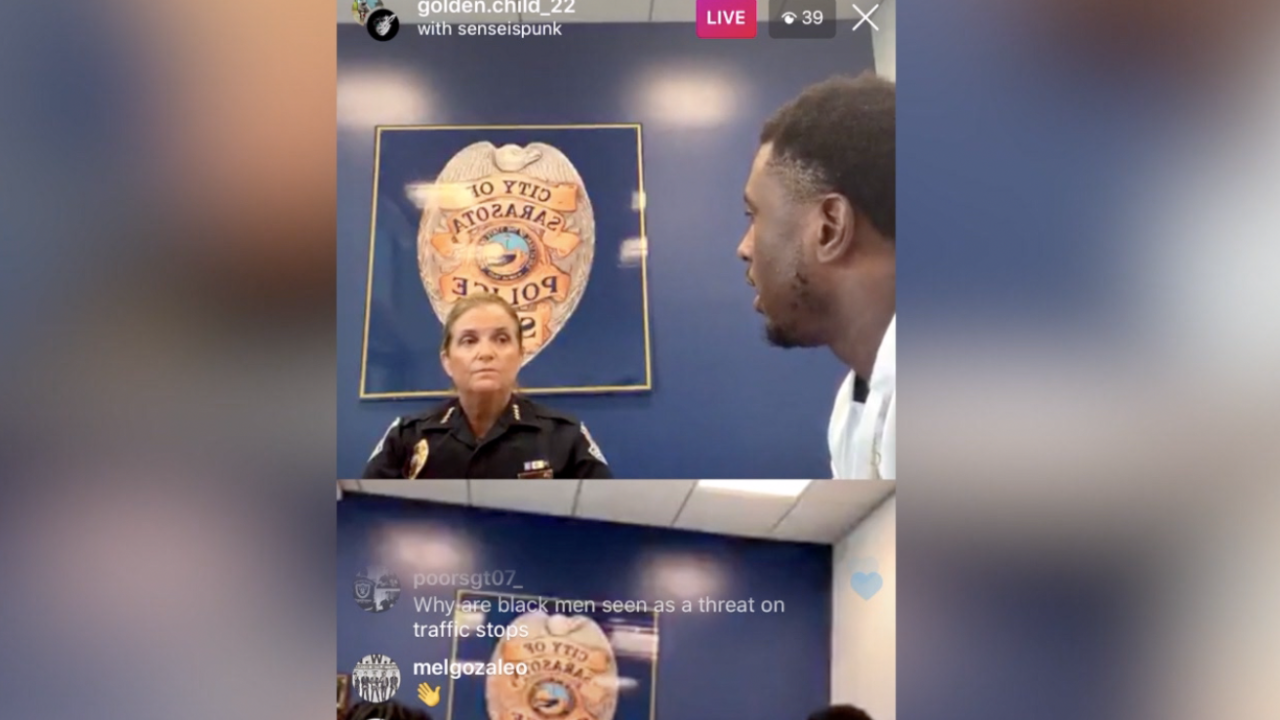 SARASOTA, Fla. -- Karan Higdon is a running back for the Texans and Richie James is a wide receiver for the 49ers, but they’re both from Sarasota. They even played football at the same high school where the deputy chief of police played.

"We want to bring everyone together on both sides of the spectrum to try and achieve a goal for the city of Sarasota," said Higdon.

After protests around the country over George Floyd's death and video surfacing recently of a Sarasota officer putting his knee on a man's neck, the NFL players are using their social media platforms to try and make a difference.

They met with Sarasota police chief Bernadette DiPino and had an open discussion on Instagram live about many issues including police brutality and body cams.

"So there’s a lot of changing we can make but it will take time for sure," said James.

The men are hoping to help open the door for discussions on how to make positive changes.