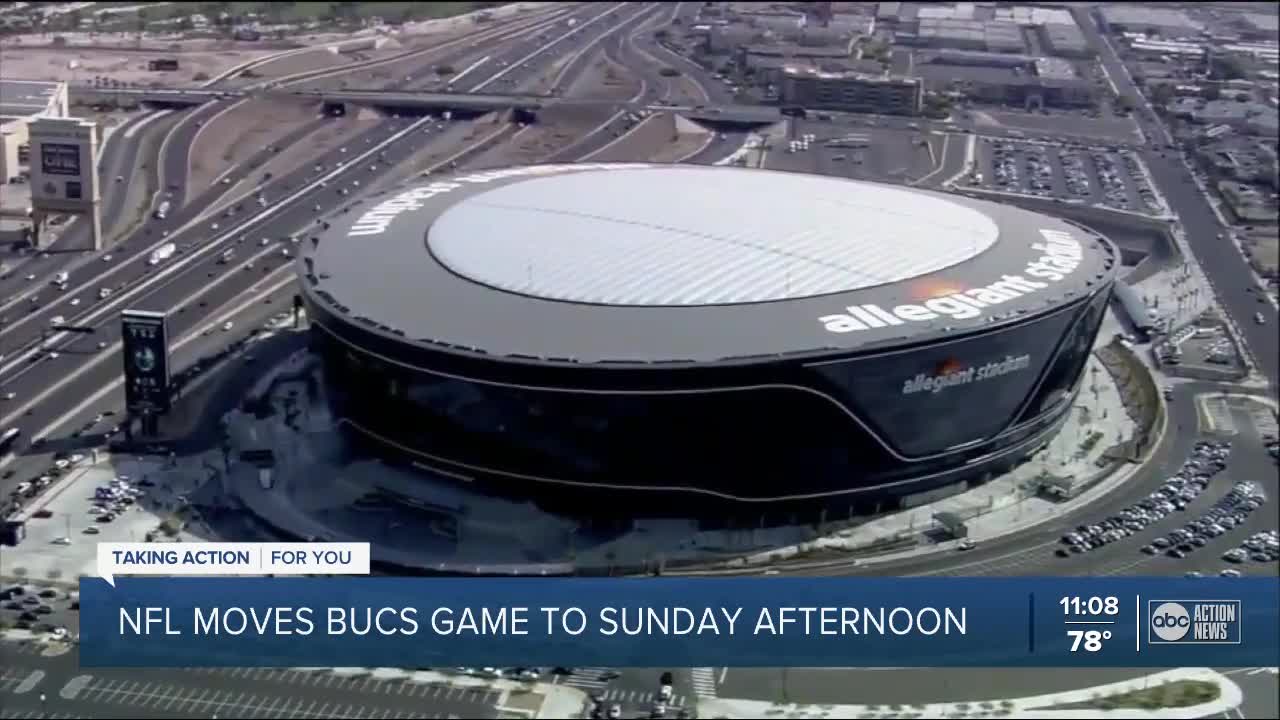 The NFL announced scheduling changes to Week 7 that affect the Buccaneers. 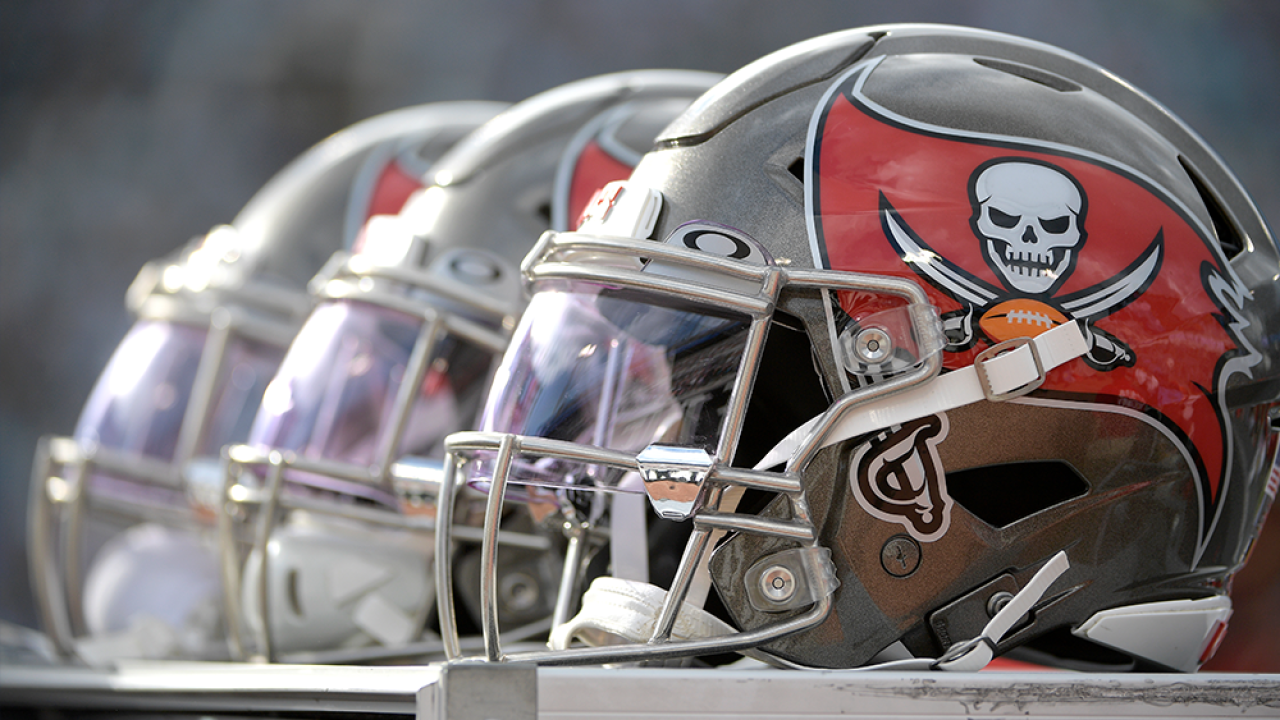 TAMPA, Fla. — The NFL announced scheduling changes to Week 7 that affect the Buccaneers.

The Bucs game against the Raiders in Las Vegas will now be played at Sunday, October 25 at 4:05 p.m.

The Seattle Seahawks at Arizona Cardinals game takes the prime-time spot the Bucs were originally in at 8:20 p.m. on Sunday.

The decision was made out of an abundance of caution to ensure that there would be a game for Sunday Night Football, the NFL said.

The NFL expects the Buccaneers-Raiders game to be played Sunday afternoon.