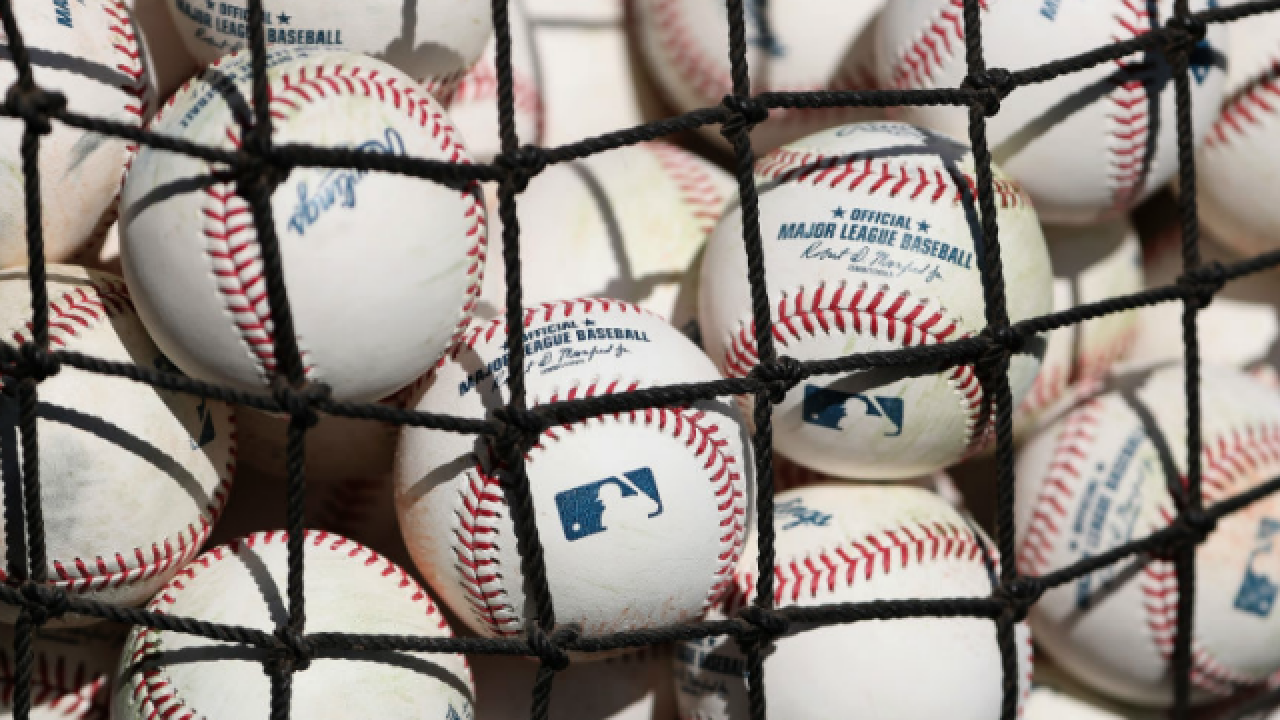 ST. PETERSBURG, Fla. -- Major League Baseball has announced the league will have its own version of a bubble system for the 2020 postseason.

MLB unveiled an updated version of this year's postseason format on Tuesday afternoon, with the American League Wild Card Series starting on Tuesday, September 29. Once the teams are done playing in a best-of-three-game wild card rounds, which will be played in cities with the better win-loss record, the league will transition to having games in four hub cities -- similar to the NHL with the hub cities being Edmonton and Toronto and the NBA's bubble system in Orlando.

MLB's four hub cities will be the Dallas area, Houston, Los Angeles and San Diego. The World Series in 2020 will take place at Globe Life Field in Arlington, Texas in October.

The 2020 @MLB Postseason will begin with the AL Wild Card Series on Tuesday, 9/29, while Game One of the 2020 World Series at Globe Life Field in Arlington, Texas will be played on Tuesday, 10/20. pic.twitter.com/KSzWMSAcBk

Here in the Tampa Bay area, the Rays currently hold a 3.5-game lead over the Toronto Blue Jays for first place in the American League East division. Should Tampa Bay win the division, they will be able to play at Tropicana Field one last time for the 2020 season during the 3-game wild card series.

If the postseason started today, the Rays would face the New York Yankees.