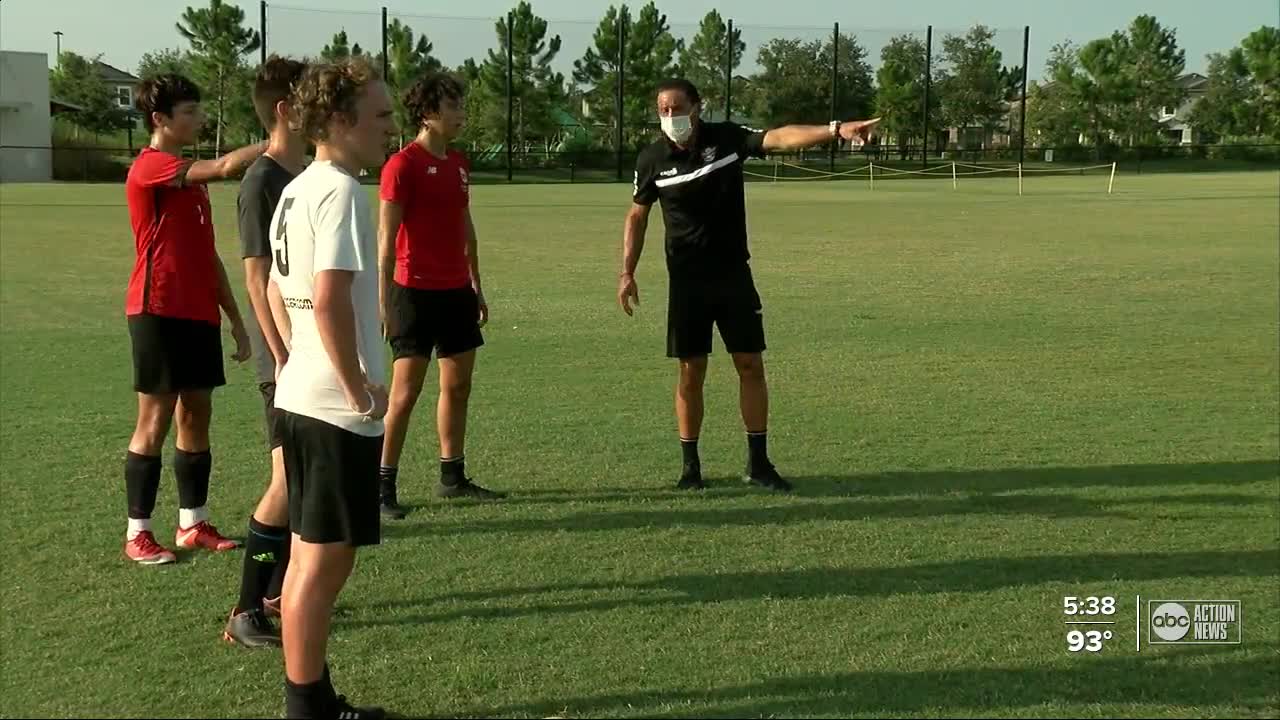 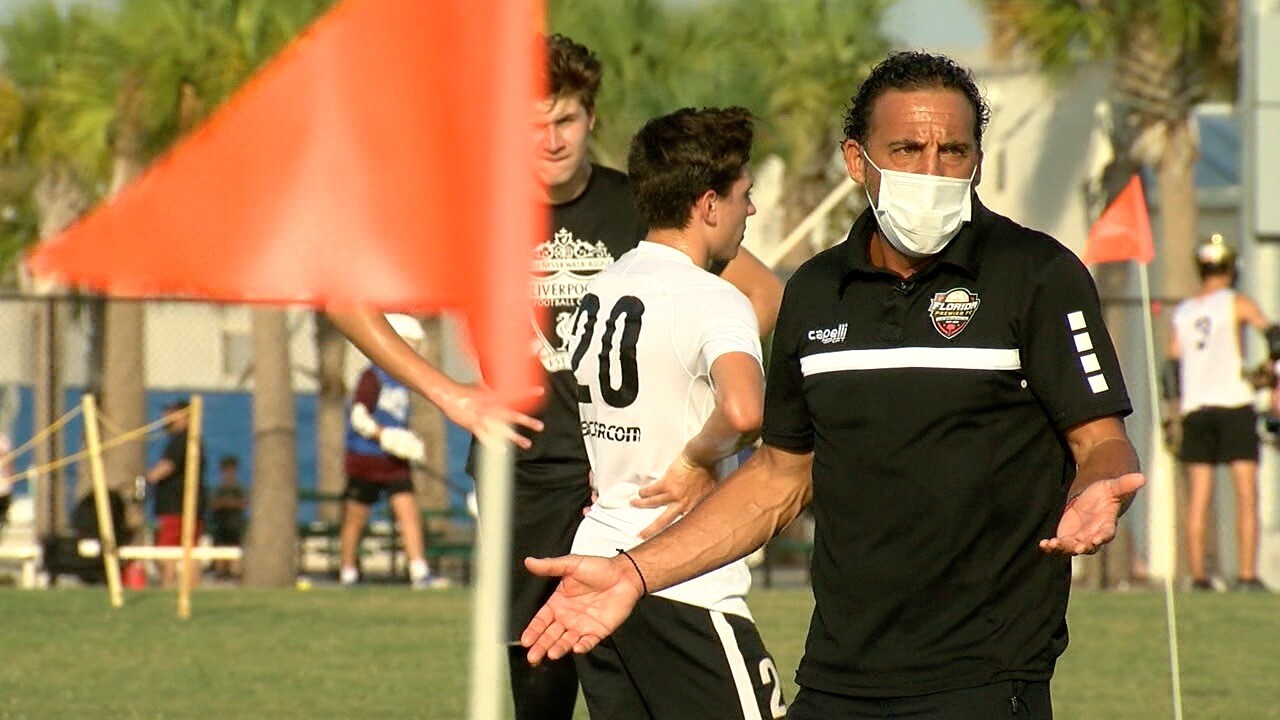 ODESSA, Fla. — Martín Gramática had a great run as the kicker for the Tampa Bay Buccaneers that included a Super Bowl win in 2003. After he retired from the NFL in 2008, he found a new career.

“Hey, you’re adults,” Gramática shouted from the field to his Florida Premier FC team. “You got to be in shape. You can’t play sports without being in shape.”

Gramática knows a thing about staying in shape. After a ten-year NFL career he’s been coaching soccer for about a decade — in fact, he has three teams in the Florida Premier FC program.

“I grew up playing soccer my whole life,” Gramática said. “My goal as a kid was to be a professional soccer player. In Argentina, who doesn’t want to be a soccer player.”

Gramática grew up in LaBelle, a small neighborhood outside of Fort Myers.

“My senior year in high school I started kicking. They asked me to more or less, help out the high school. They didn’t have a kicker,” Gramática said. “After one practice, ‘this kid is amazing, he can go college, pro.’ It wasn’t that we were that good. Our kicker was an O-lineman who toe-poked it.”

During practice, Gramática is constantly stressing to his players “stay six feet apart.” In sports, “apart” is typically not how you want your team.

“That’s the hardest part. Normally at this time of year we are trying to get the team together, create team bonding, do off the field activities,” Gramática said. “For me, I create an environment where they become best friends first. Soccer comes second.”

The team is currently in Phase 1 of its return which means players can’t make any contact and no scrimmages.

“When we get out of the car we have to get our temperature taken,” Nico Brizi, a Florida Premier player said. “When we’re drinking or doing anything together it’s all spread out, six feet apart.”

The team travels the southeast, but due to COVID-19, they’ll only play games in-state. For now, practices are limited to conditioning drills.

The team’s first game is still on schedule for August 22.

“So far, everything looks to be on schedule. with everything going on, you just never know,” Gramática said.