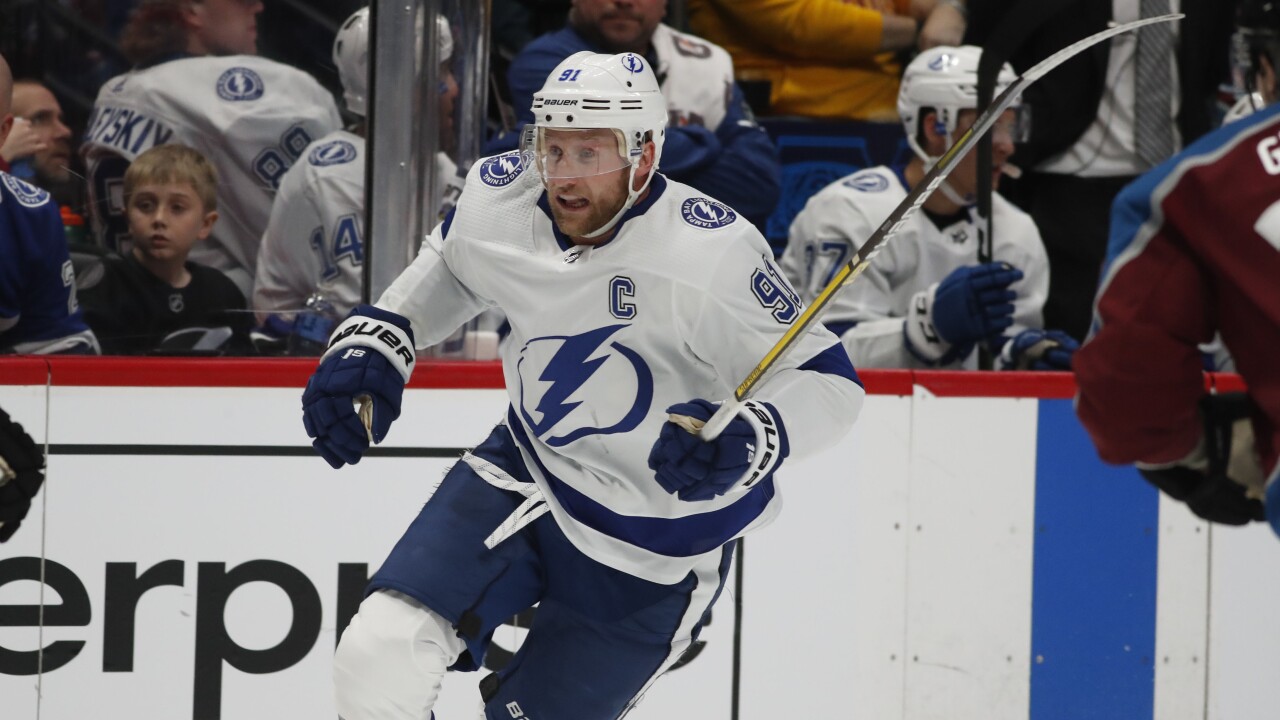 TAMPA, Fla. (AP) -- Tampa Bay Lightning captain Steven Stamkos is expected to be limited at the start of training camp because of a lower-body injury.

He's expected to be ready for the start of the NHL playoffs in early August.

BriseBois said Stamkos has been skating and working out at the arena and undergoing treatment for the injury. Unlike Stamkos, the Calgary Flames won’t have defenseman Travis Hamonic for the resumption of the hockey season after he decided to opt out for family reasons.