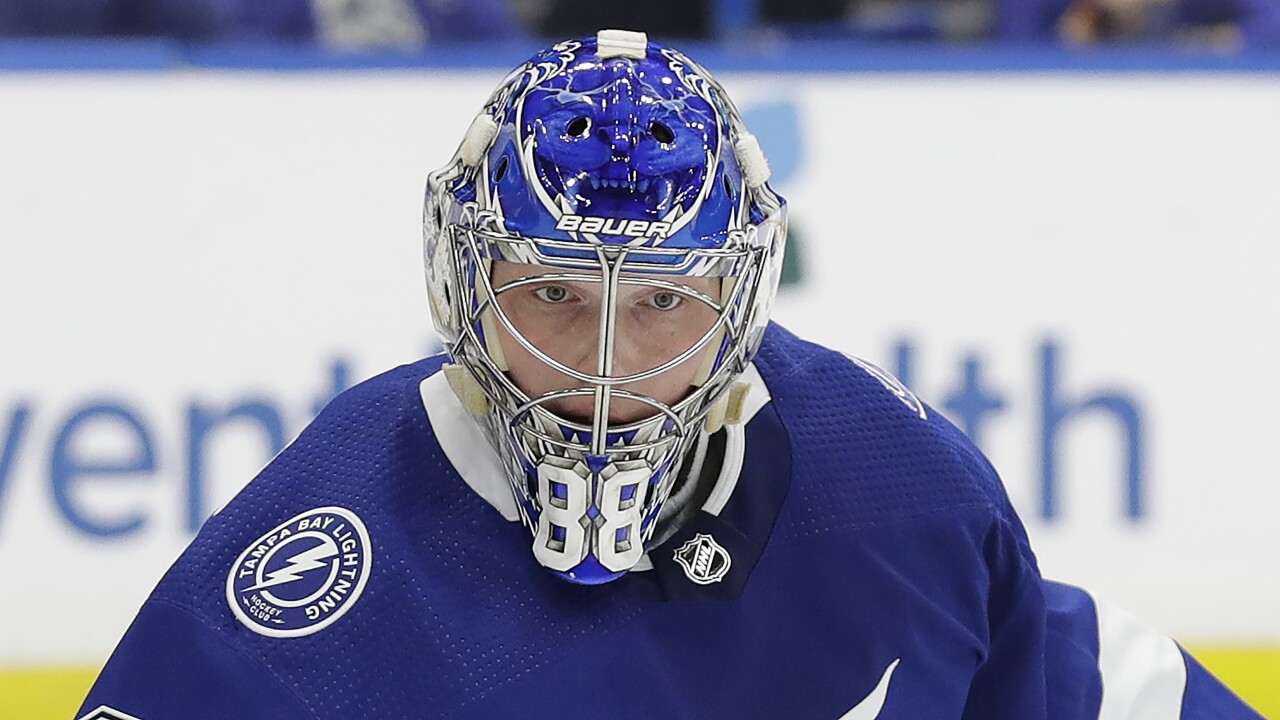 The Tampa Bay Lightning are just one game away from the Stanley Cup Final, and they now know who they would be playing.

The Dallas Stars finished off the Las Vegas Golden Knights in five games, meaning they are one half of the Stanley Cup Final. Now we wait to see who will be joining them.

The Lightning hold a 3-1 series lead and will look to close out the New York Islanders on Tuesday night.

The Bolts won games 1 and 2 before dropping game 3 and rebounding with a strong game 4 win.

In the one game New York won, the Bolts were without Alex Killorn who had been suspended the previous game as well as Brayden Point who was injured.

Tampa Bay eliminated both the Blue Jackets and the Bruins in 5 games and hope to continue that pattern Tuesday.

One interesting thing is that the Bolts would be meeting former Goalie Ben Bishop should they advance to the final. However, Bish has only started 3 games this postseason, giving up a total of 12 goals in those games.