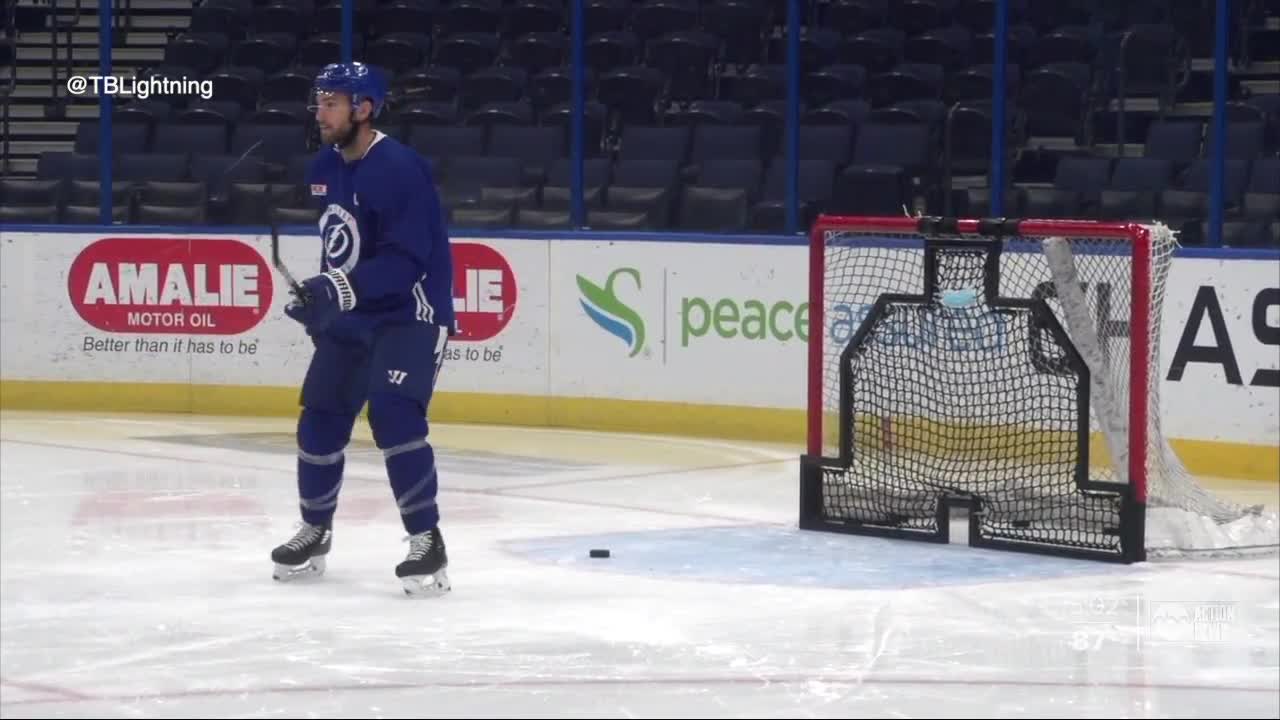 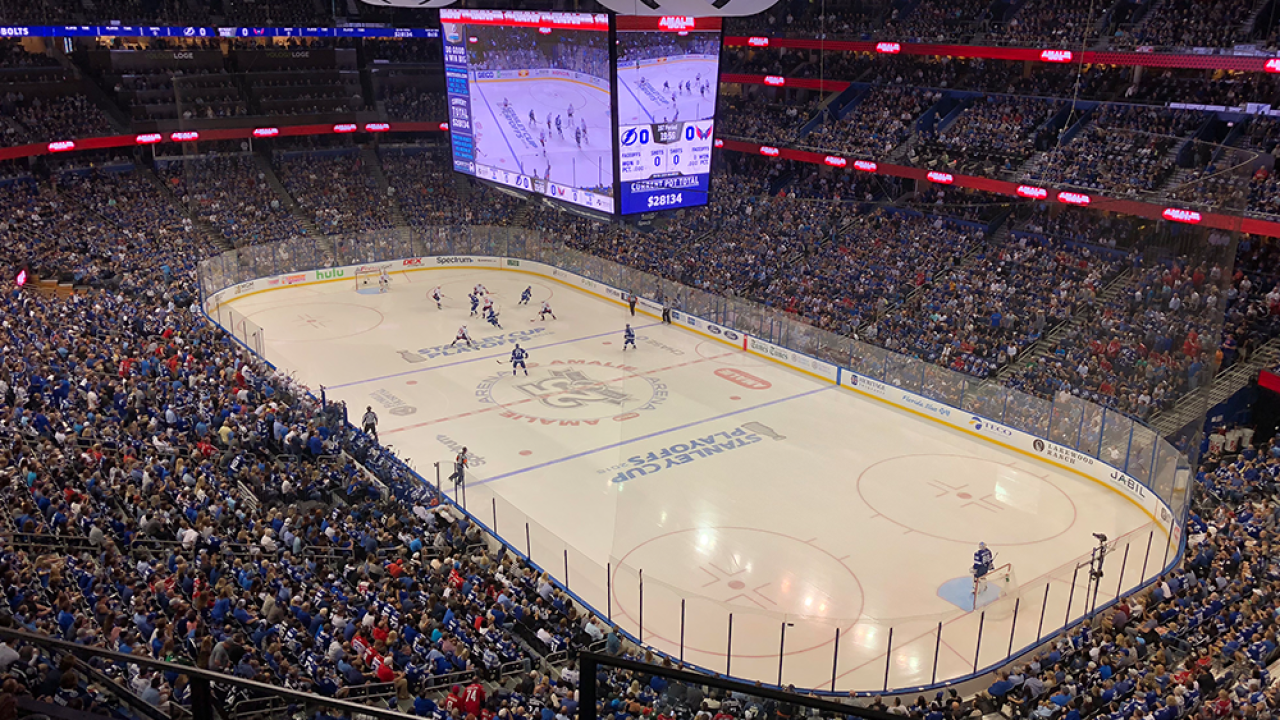 First reported by ESPN before it was later confirmed by the Bolts, several players, as well as staffers, had tested positive.

RELATED: Florida has 'all the markings' to become next COVID-19 epicenter, expert says

Other players and staffers who have been at the facility are being tested. The Lightning and NHL will figure out how to proceed based on the results of those tests.

The NHL is currently in Phase 2 of its return-to-play program, which allows for small, voluntary group workouts. Only six players are allowed on the ice at a time, and only non-contact drills are allowed.

Players are required to report to training camps on July 10 before the NHL begins its expanded 24-team postseason. The NHL has narrowed down its list of hub cities and is expected to announce the two it has chosen sometime next week, ESPN says.

The NHL and NHLPA are still working out health and safety protocols for Phase 3 (training camps) and Phase 4 (games). However, the NHL has already announced that it will be testing players and staffers daily once games resume.

Florida reported 3,822 new cases of coronavirus Friday, and the Philadelphia Phillies closed their facilities on the same day after players tested positive for COVID-19.